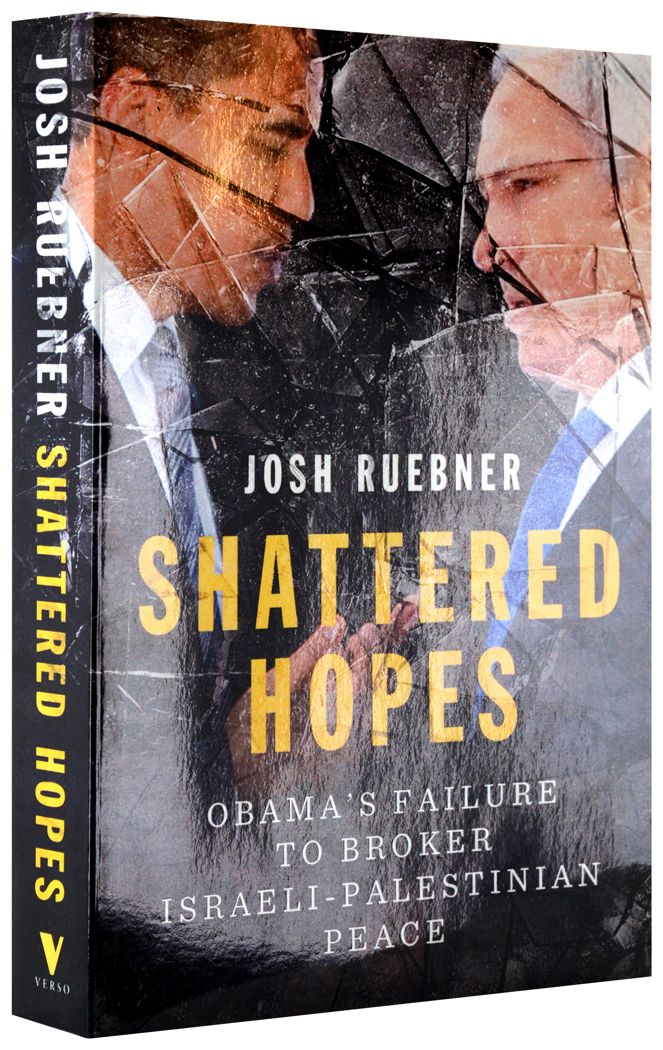 President Barack Obama’s first trip abroad in his second term took him to Israel and the Palestinian West Bank, where he despondently admitted to those waiting for words of encouragement, “It is a hard slog to work through all of these issues.” Contrast this gloomy assessment with Obama’s optimism on the second day of his first term, when he appointed former Senate Majority Leader George Mitchell as his special envoy for Middle East peace, boldly asserting that his administration would “actively and aggressively seek a lasting peace between Israel and the Palestinians.” How is it that Obama’s active and aggressive search for progress has become mired in the status quo?

Writer and political analyst Josh Ruebner charts Obama’s journey from optimism to frustration in the first hard-hitting investigation into why the president failed to make any progress on this critical issue, and how his unwillingness to challenge the Israel lobby has shattered hopes for peace.

Written in a clear and accessible style by the advocacy director of a national peace organization and former Middle East analyst for the Congressional Research Service, Shattered Hopes offers an informed history of the Obama administration’s policies and maps out a true path forward for the United States to help achieve Israeli–Palestinian peace.

“Josh Ruebner has produced the authoritive autopsy of the US-led peace process. His portrait of America’s first African-American president demonstrating passivity in the face of apartheid is absolutely devastating.”

“This is an essential contribution to the subject. Josh has been spearheading efforts for an even-handed U.S. policy for a dozen years, and has an intimate knowledge of how the administration and Congress work as well as unparalleled expertise on U.S. aid to Israel.”

– Nadia Hijab, author and media commentator , as well as cofounder and director of Al-Shabaka: The Palestinian Policy Network

“Taking advantage of treasure troves of new sources, this book provides a welcome clarity that cuts through years of stale disinformation. With the passion of a longtime activist and the rigor of a trained researcher, Josh Ruebner dissects a wide range of sources, including WikiLeaks and the parallel Palestine Papers, to provide a tour de force analysis of Obama’s failed Middle East policy.”

“This marvelous book looks at one of the thorniest aspects of foreign policy today. It’s a book for those who are not content to sit on the sidelines and watch the continuous dispossession of the Palestinian people, committed if not in our name, then with our blessing. Josh Ruebner has offered a badly needed contribution to a discussion that is all too often suppressed in the mainstream media.”

“Ruebner’s Shattered Hopes illustrates masterfully that even under President Obama–considered by many to be the U.S. president most rhetorically sympathetic to the Palestinians — the United States has only deepened its complicity in Israeli oppression. But this book is much more than a devastating indictment of an immoral U.S. policy; it is a clarion call for U.S. civil society to take action where our government falters. Ruebner’s evidence shows beyond any doubt that it has never been more urgent to end U.S. support for Israeli apartheid and to join the movement for freedom, justice, and equality for all.”

“Ruebner’s timely contribution traces the Obama administration’s efforts, or lack thereof, at securing a just peace between Israelis and Palestinians. This book doesn’t pull any punches but rather is an honest assessment of Washington’s failed peace attempts that anyone who genuinely cares about a just peace should read.”

“Josh Ruebner gives us both a detailed description of Obama’s failure to bring the aimed-for Israeli-Palestinian peace agreement and an insightful analysis of many of his blunders. Anyone who wants to understand what happened on this front during the fateful first five years of Obama’s presidency needs to read this book! Ruebner’s conclusion that US citizens cannot rely on political leaders to do the right thing by the Palestinians but must rely on continuing to build the civil-society movement to attain this is right on the mark.”

“Shattered Hopes concludes that the more Israel deliberately frustrated and humiliated U.S. efforts to broker Israeli-Palestinian peace, the more rewards it was offered by the United States as a result. Ruebner’s book is a stinging indictment of the absurdity of the Obama administration’s failed peace process.”

“Accessible and engaging…It’s a biting critique. Here is a book that does not ignore the enormous power differential between Israel and the Occupied Territories—that tells it like it is with no apprehension or sugar coating. Having consulted both leaked classified sources and publicly available documents, Ruebner fills Shattered Hopes with an abundance of evidence culled from primary sources, allowing readers to see for themselves the seemingly endless mistakes that characterize the so-called “peace process.’”

“In a piercing critique of the Obama administration’s approach to the Israeli-Palestinian conflict, Josh Ruebner brings clarity to the challenges and pitfalls of this thorny issue…Ruebner…is unafraid to tell it like it is. Drawing from a wealth of primary sources obtained from WikiLeaks, the Palestine Papers, and both clandestine and open documents, he presents analysis that is intriguing even to an expert.”

“Shattered Hopes chronicles the painful unfolding of the Obama administration’s ‘policy incoherence’ and the increasingly empty rhetoric from a president who, on taking office, gave some reason to hope that there would now be more to the ‘peace process’ than simply buying Israel time to complete its colonization of the West Bank.”

“Ruebner is the national advocacy director of the US Campaign to End the Israeli Occupation where his work is known for meticulous and diligent research. He brings those same skills to this book.”

– Rod Such, The Electronic Intifada

“Ruebner is full of hope. He holds it out there in front of us. All that’s required is a little actually useful action: '[I]f the United States were to pull its backing for Israel’s oppression of the Palestinians, then Israeli intransigence would melt away in the historical blink of an eye, as it did when President Dwight Eisenhower terminated all U.S. aid programs to Israel after it invaded and occupied the Egyptian Sinai Peninsula in 1956.’ How do we get there? Part of the answer, Ruebner persuasively suggests is Boycott-Divestment-and-Sanctions (BDS), a movement that is making great strides, including in changing the public discourse, altering the sorts of things that even U.S. politicians can get away with claiming with a straight face.””

– David Swanson, author of War is a Lie

“Josh Ruebner, National Advocacy Director of the U.S.Campaign to End the Occupation, has produced a devastating book. Mining deeply into the treasure trove of classified documents released by Wikileaks in 2010 and the“Palestine Papers,” official documents of the Palestinian negotiating team released by Al-Jazeera in 2011, Ruebner demonstrates that the role of the Obama administration regarding Israel-Palestine has been even worse than those paying close attention to public, non-leaked material could have imagined.” 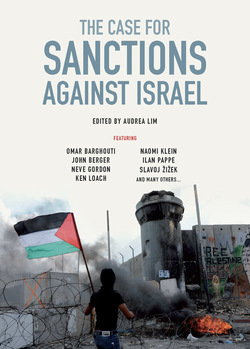 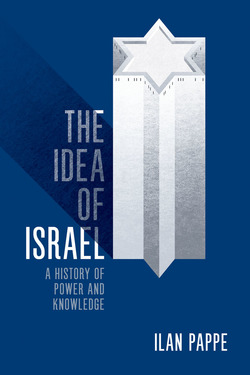 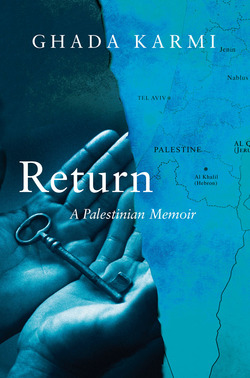 Return
by Ghada Karmi
40% off