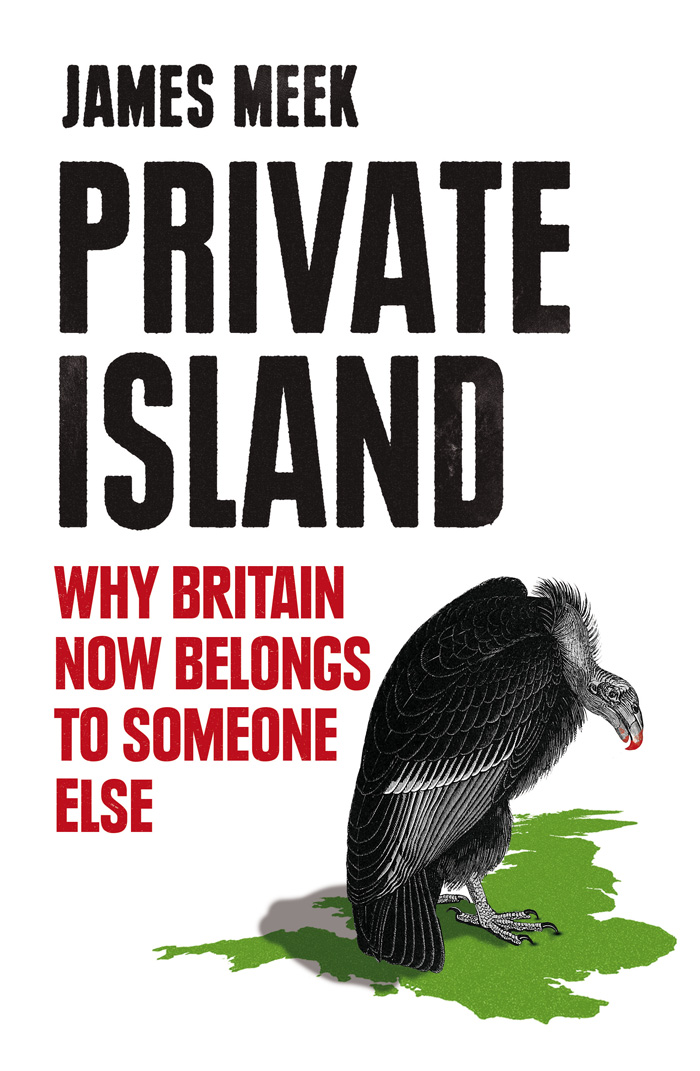 “Do yourself a favour: read Private Island and find out what has really happened in Britain over the past 20 years.” – John Gray, Guardian

“The essential public good that Margaret Thatcher, Tony Blair and now Cameron sell is not power stations, or trains, or hospitals. It’s the public itself. it’s us.”

“This is the definitive account of how so much has gone and continue to go wrong with Britain’s institutions. Don’t read it all at once – it’s too depressing.”