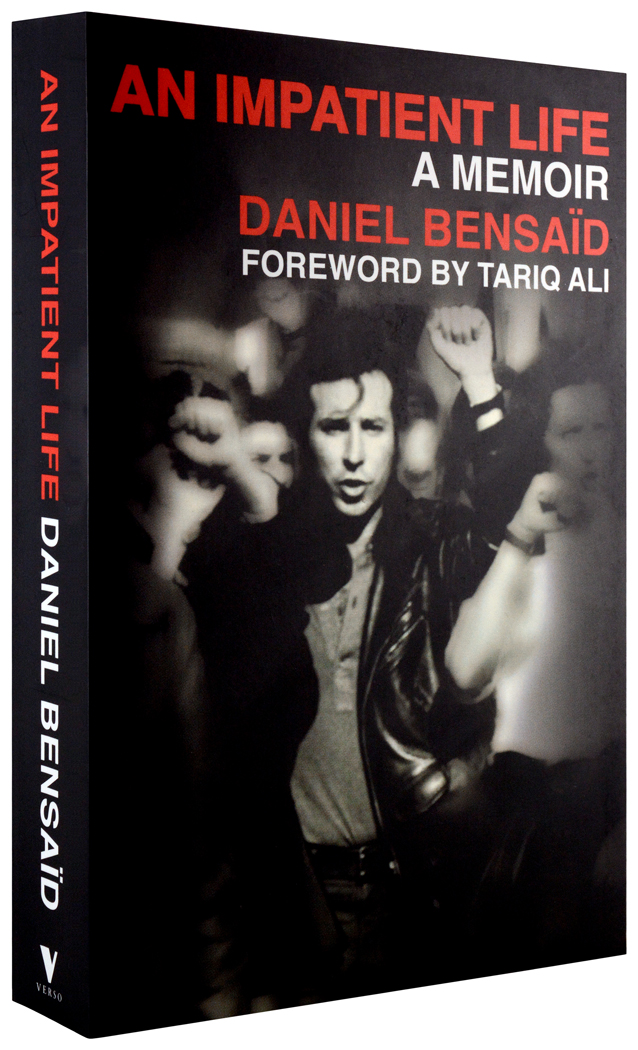 A philosopher and activist, eager to live according to ideals forged in study and discussion, Daniel Bensaïd was a man deeply entrenched in both the French and the international left. Raised in a staunchly red neighbourhood of Toulouse, where his family owned a bistro, he grew to be France’s leading Marxist public intellectual, much in demand on talk shows and in the press. A lyrical essayist and powerful public speaker, at his best expounding large ideas to crowds of students and workers, he was a founder member of the Ligue Communiste and thrived at the heart of a resurgent far left in the 1960s, which nurtured many of the leading figures of today’s French establishment.

The path from the joyous explosion of May 1968, through the painful experience of defeat in Latin America and the world-shaking collapse of the USSR, to the neoliberal world of today, dominated as it is by global finance, is narrated in An Impatient Life with Bensaïd’s characteristic elegance of phrase and clarity of vision. His memoir relates a life of ideological and practical struggle, a never-resting endeavour to comprehend the workings of capitalism in the pursuit of revolution.

“Daniel’s death is like a wound, not a sadness. A loss which leaves us heavier. However, this weight is the opposite of a burden; it is a message composed, not with words, but with decisions and acts and injuries.”

“Daniel Bensaïd was my ‘distant companion’ ... With his disappearance, the intellectual, activist, political, and what we might call, even though the adjective is today obscure in meaning, ‘revolutionary’ world has changed.”

“His ideological fervour comes through in the memoir. Part autobiography, part activist’s logbook, and part political treatise, it’s the story of how a working-class boy went on to co-found a party that twice participated in French presidential elections, and became a leader of the Fourth International, the global organisation of Trotskyist followers.”

“This absorbing, affecting memoir is a beautiful testament to a richly productive and dignified life...this is an energising book, a book that reminds us of the rightness of refusing the inevitability of capitalism and war, of the promise of international solidarity and socialism, of our responsibility to all those who have made sacrifices in this struggle.”

“Bensaïd crafts each chapter with a painter’s hand, stroke by stroke, offering us musings, vignettes, and reflections that are intricately argued, sometimes speculative, and always subtly insightful.”

“From love to Leninism, journalism to Jewishness, Bensaïd always has something interesting and original to say.”

An open history: Blanqui and Bensaïd

All thinkers have their father-thinkers; none more so than Daniel Bensaïd. The figures of Charles Péguy, Walter Benjamin and Louis Auguste Blanqui recur throughout his work. In this article, Émile Carmes studies Bensaïd's deep engagement over the years with the work of Blanqui.

On the 50th anniversary of 1968, we present a collection of images from around the world captured during the global uprisings. 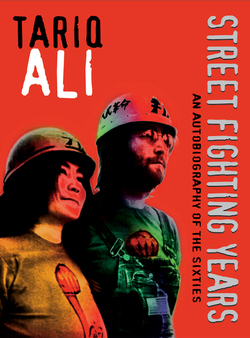 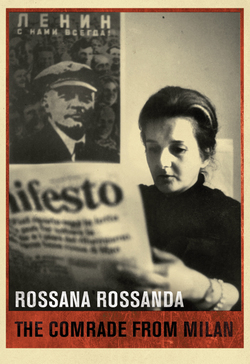 The Comrade from Milan
by Rossana Rossanda
20% off 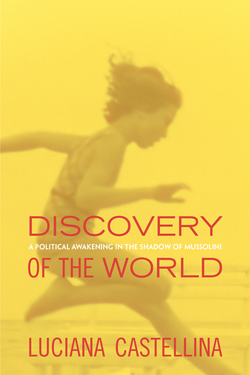 Discovery of the World
by Luciana Castellina
60% off