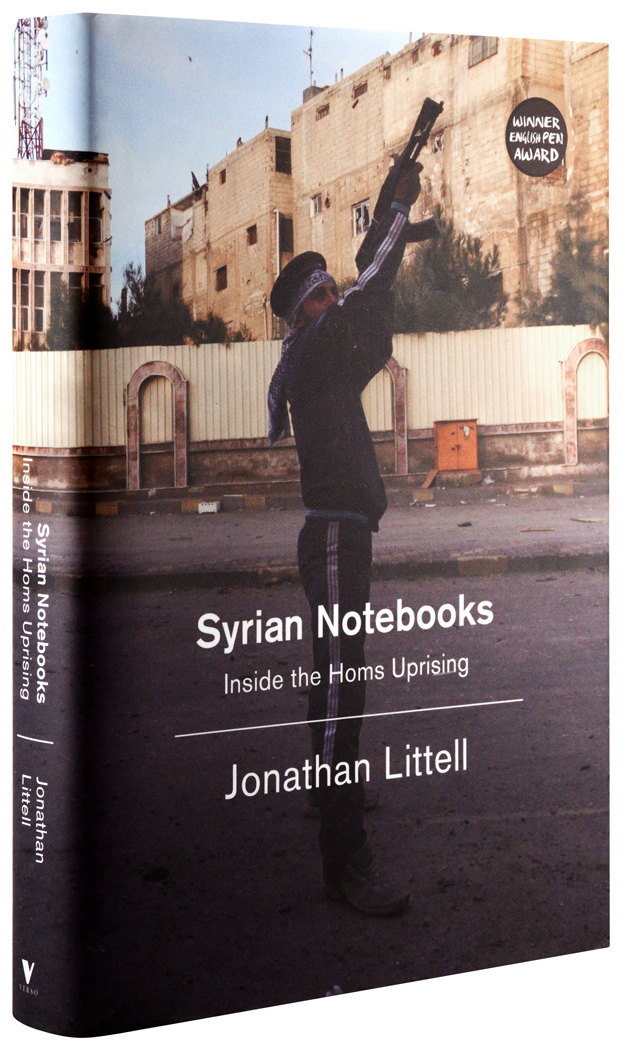 In 2012, Jonathan Littell traveled to the heart of the Syrian uprising, smuggled in by the Free Syrian Army to the historic city of Homs. For three weeks, he watched as neighborhoods were bombed and innocent civilians murdered. His notes on what he saw on the ground speak directly of horrors that continue today in the ongoing civil war.

Amid the chaos, Littell bears witness to the lives and the hopes of freedom fighters, of families caught within the conflict, as well as of the doctors who attempt to save both innocents and combatants who come under fire. As government forces encircle the city, Littell charts the first stirrings of the fundamentalist movement that would soon hijack the revolution.

Littell’s notebooks were originally the raw material for the articles he wrote upon his return for the French daily Le Monde. Published nearly immediately afterward in France, Syrian Notebooks has come to form an incomparable close-up account of a war that still grips the Middle East—a classic of war reportage.

“There are still some journalists, photographers and writers who were courageous enough to report from opposition areas and remember those early days of the revolution … There was never any magic or mystery to the emergence of Isis—it was born from levels of grotesque suffering that would be hard to imagine had they not been witnessed at first hand by individuals such as Littell. Reading his account, the moral and intellectual bankruptcy of climbing into bed with Assad becomes clear”

“His writings capture a beleaguered but defiant resistant movement … Syrian Notebooks are immediate and vivid … he has an eye for small, heartbreaking details.”

“Documents a pivotal moment in the conflict … Littell conveys his sense of horror in stark, fragmented prose.”

“Writing of this quality is rare, and Syrian Notebooks is a first-rate work of war reportage that may come to be seen as an indispensable piece of literature.”

“An important document of Syria’s trial by fire.”

“Syrian Notebooks is Littell’s raw, day-by-day account of his time shuttling between houses and conversing with members of the opposition deemed to be “terrorists” by the government and rarely given a voice in the West…The book is not a sugar-coated portrayal of the alternative offered by those leading the armed rebellion. Although he is certainly sympathetic, Littell does not suffer from Stockholm syndrome, nor does he simply romanticize men with guns, as was common among those who embedded with US troops in Iraq.”

“As a detailed testimony of a moment in history, Littell’s account retains power and relevance.”

“Littell’s writing is precise, forceful, and free of ego.” 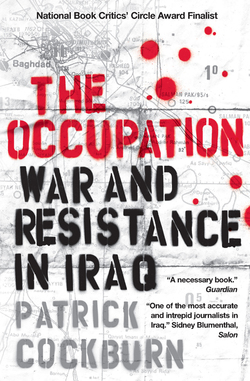 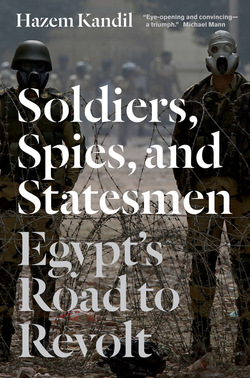 Soldiers, Spies, and Statesmen
by Hazem Kandil
40% off 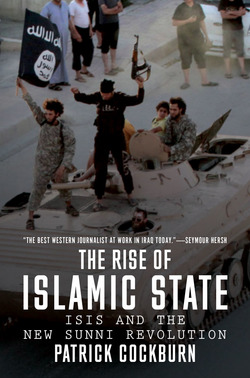