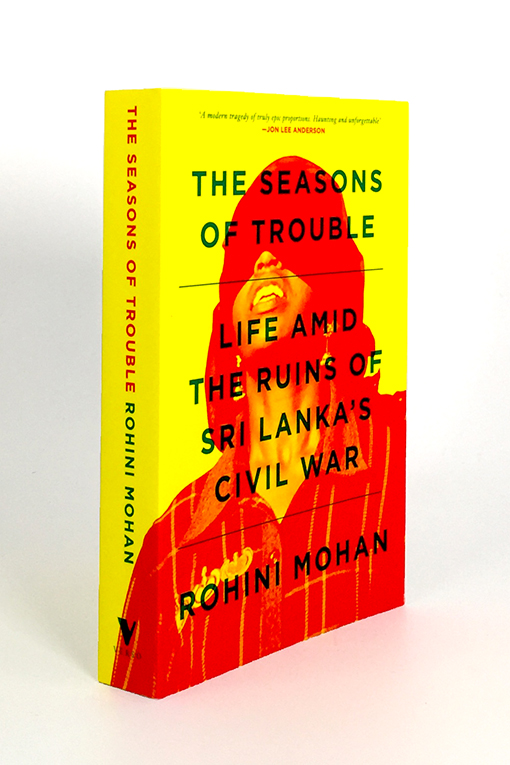 “Extraordinary rendering of the brutal denouement of the war between the Sri Lankan state and the Tamil rebels . . .The effect of these three interwoven narratives is haunting, and The Seasons of Trouble is a work of daring empathy.”

“Rohini Mohan offers a fine-grained account of the Rajapaksa years. Her narrative interweaves the fates of two former LTTE fighters, and one of their mothers, as they navigate their way through postwar Sri Lanka. She enters the minds of her subjects with care, never presuming to know more about her subjects than they know themselves. She also never allows her portraits of people to obstruct the larger story, as she documents the continuities and ruptures between civil war and peace: the tortures that continue in Sri Lanka’s prisons, the reviling of former LTTE female fighters by those who once cheered them on, the rising animus towards Muslims, and a new economic regime which, in its pursuit of foreign investment, has caused the stagnation of real wages.” 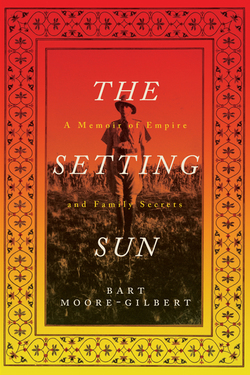 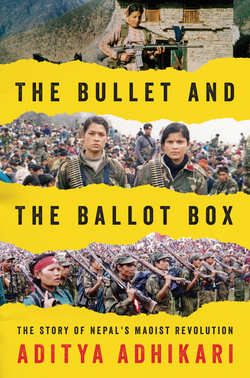