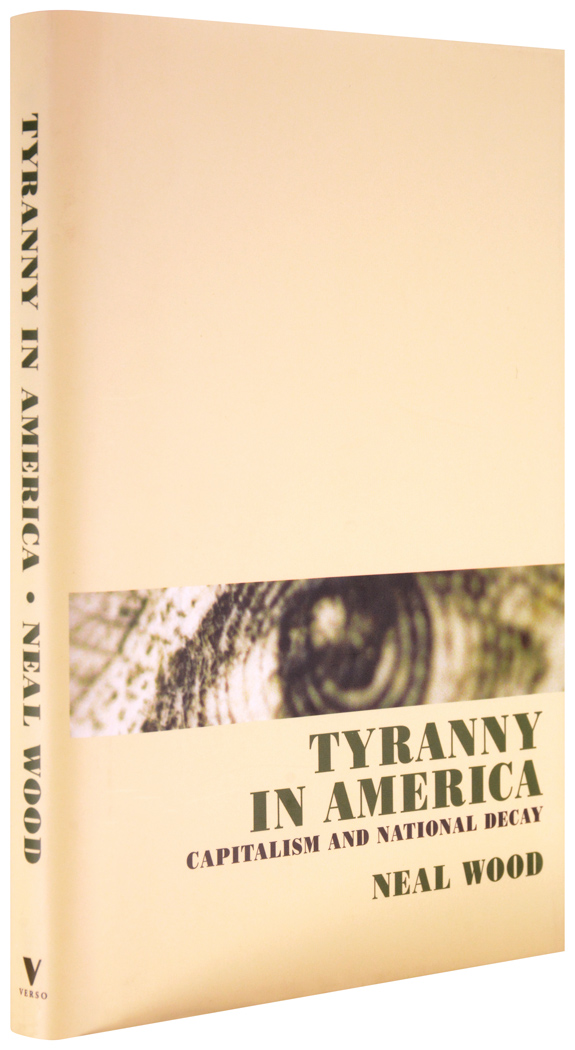 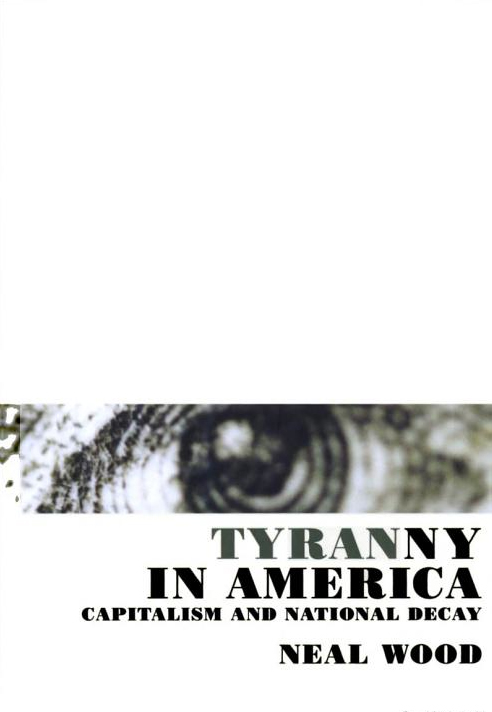 Addresses the chief maladies afflicting the US and argues that change is necessary.

The US has been subjected to the ruthless and unrelenting tyranny of the world's most advanced capitalism, permeating every aspect of American life. The chief difference from other tyrannies is its facelessness, its dependence on impersonal coercive power more than on direct violence and terror against its subjects.

A frightening irony of this new tyranny, dissected by the distinguished historian of political thought Neal Wood, is that it is producing a degenerating society and a politics headed toward collapse. All world empires have decayed from within and eventually fallen. The new tyranny's demise may long be hidden by a sophisticated technology and international armed might.

The portents of social and political decay in the US are numerous. America is an inegalitarian class society with an ever-growing chasm separating a minuscule minority of the very rich from the poor and moderately well-off. Americans lack adequate universal medical care and their physical and mental health is declining. American society is a culture of rapidly proliferating violence, rampant consumerism, mindless entertainment, and freneticism, while its political culture, grounded in an eighteenth- century constitutionthat was never intended to create a democracyis ever more hollow and undemocratic.

Tyranny in America, written in the spirit of Tom Paine and inspired by Karl Marx, scathingly addresses the chief maladies afflicting the US and forcefully argues that fundamental change is necessary if moral, political, and social implosion is to be avoided.

“Neal Wood was one of the most eminent political theorists of the postwar years … No one has demonstrated more effectively the possibility of uniting scrupulous scholarship with deep political commitment. ”