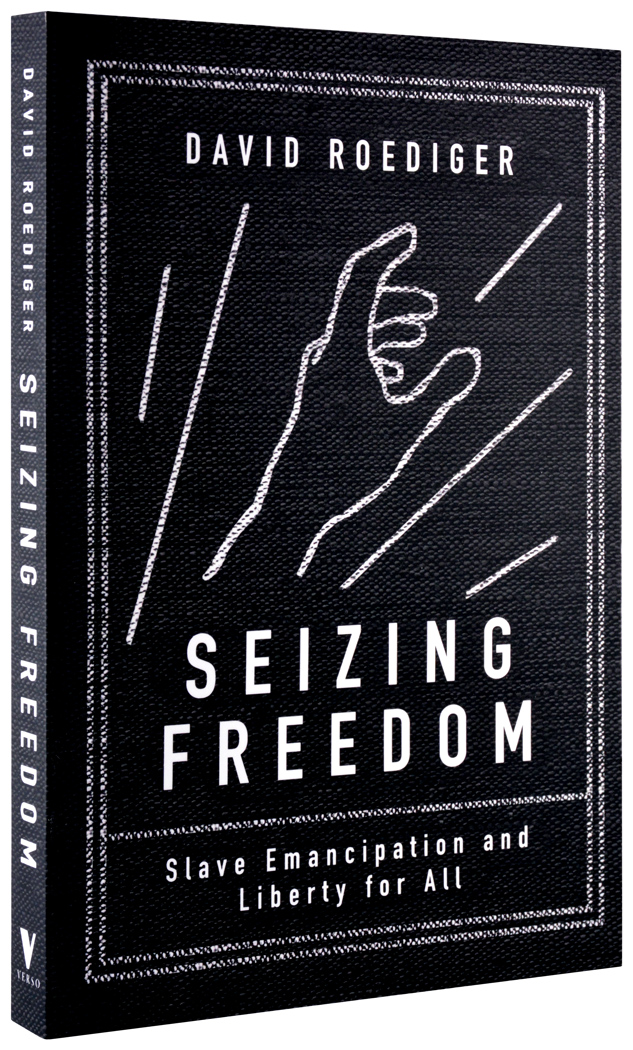 Reinstating ex-slaves’ own “freedom dreams” in constructing these histories, Roediger creates a masterful account of the emancipation and its ramifications on a whole host of day-to-day concerns for Whites and Blacks alike, such as property relations, gender roles, and labor.

“Seizing Freedom persuasively documents the self-emancipation of the enslaved Black folk of the American South. A meticulously researched book, it offers close readings of verbal and visual texts, unfailingly attentive to issues of race, gender, and labor coming together and falling apart. It brilliantly brings together disability studies, race in the Civil War, and the disappearance of the gold standard. A worthy supplement to Du Bois's Black Reconstruction.”

“This sparkling book does more than merely restore and underscore the agency of bold worker-slaves in attempts to make the US democratic and free. It aims artfully at the underlying mechanisms of revolutionary transformation: imagination and solidarity, time, labor and the human body, gender, class and race. In Roediger’s hands, these are neither dry nor overly abstract categories. The insurgent history of abolition gets resuscitated and used vividly to address a host of stalled contemporary debates and ossified styles of thought.”

“Sweeping in its scope and filled with brilliant and original insights, this book reminds us of how little still is our appreciation both for what slaves accomplished between 1860 and 1865 and how beholden the national labor movement and the woman suffrage campaigns were to the 'general strike' they won...Evocative and inspiring, Seizing Freedom represents a landmark study by one of the foremost scholars of the history of race and labor in our time that will fundamentally challenge the way we understand the moral and practical power of emancipation.”

“Seizing Freedom, David Roediger's spellbinding account of black self-emancipation and the array of movements accelerated by this 'general strike of the slaves' as DuBois put it, reminds us that it is never too late to take up the democratic promise of Radical Reconstruction.”

“Building on W. E. B. Du Bois’s depiction of the Civil War as a workers’ strike, Roediger traces the rise and fall of a social revolution—a jubilee—that in the course of a terrible war and its turbulent aftermath opened up the prospect of a more just nation, one in which all people could stand on a level and equitable ground. Asking readers to consider the slaves’ revolution alongside the struggles of the wartime wounded for a nation’s respect, women’s continued fight for full citizenship, and a working class who rallied to advance their own interests against a war-bloated industrial sector, Roediger repackages what are often told as separate narratives into a single story about how, under certain historical conditions, the impossible can come to pass. David Roediger reminds us that jubilee remains within reach.”

– Susan O'Donovan, The University of Memphis, Journal of American History

“In insisting that the emancipation of the slaves has continuing relevance to the human quest for freedom, Roediger invites us to engage in the on-going conversation between past(s) and present(s) that inform all emancipatory struggles.”

“Roediger suggests that we might learn from this period as we observe similar moments of convergence rise and fall...decidedly scholarly in its tone and careful positioning of its assertions.”

“In resurrecting Du Bois’ insight, Roediger supplies a useful corrective to overly simplistic, top-down emancipation narratives. Where this book works best is in ‘telling a good set of stories usually kept apart’ and illustrating how freedom struggles can succeed, as well as how they fail.”

“Building on W. E. B. Du Bois’s depiction of the Civil War as a workers’ strike, Roediger traces the rise and fall of a social revolution— a jubilee—that through a terrible war and its turbulent aftermath opened up the prospect of a more just nation, one in which all people could stand on level, equitable ground. Slaves and their efforts to seize freedom give Roediger a place to start, but they are not his end point. Roediger is less interested in what slaves did for themselves than in how their achievements inspired a much greater mobilization that swept up and galvanized America’s marginalized peoples more generally…[Seizing Freedom] is a book, he promises, that ‘revises the whole story of emancipation’. This is a big claim, but master craftsman that he is, Roediger makes an effective case.”

“Rather than a traditional narrative of reconstruction, Seizing Freedom compels readers to consider the eras of emancipation and Reconstruction as one in which a variety of social movements that existed simultaneously drew inspiration from a notion of liberation enacted and defined by the slaves themselves…Roediger [makes] the intricate and compelling case for the ways in which the realization of the impossible—the slave’s self-emancipation—fueled and connected the variety of social movements of the time, especially the laborers’ campaigns for an eight-hour working day and women’s rights activists’ campaigns for suffrage…it is exactly this optimism and ingenuity that makes Seizing Freedom such an exciting and instructive read, both in terms of rethinking the past and reimagining the present.”

“[Roediger] concentrates on that revolutionary moment when the infectious jubilation of the freed slaves and their trust in the future inspired sympathizers in both North and South and sparked other freedom movements among workers, women, immigrants, and American Indians. It’s both a stirring and a cautionary tale, and one that I found has a surprising number of parallels in contemporary movements both in America and abroad.”

An interview with David Roediger

Verso Books talks to David Roediger about his work on the intersections of race and class in American society, and his latest book. 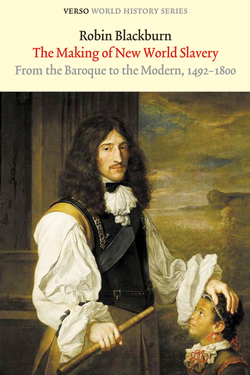 The Making of New World Slavery
by Robin Blackburn
30% off 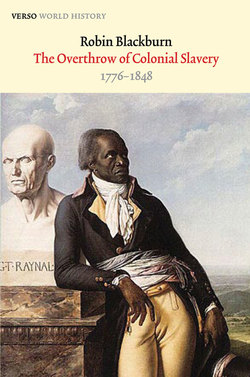 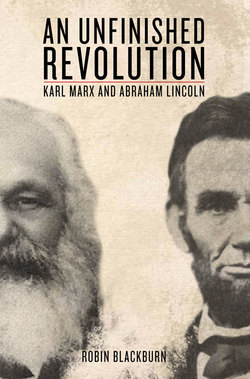 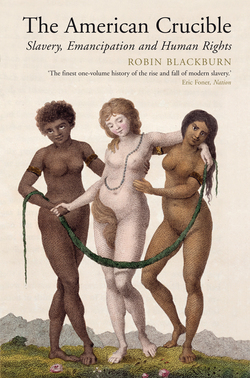