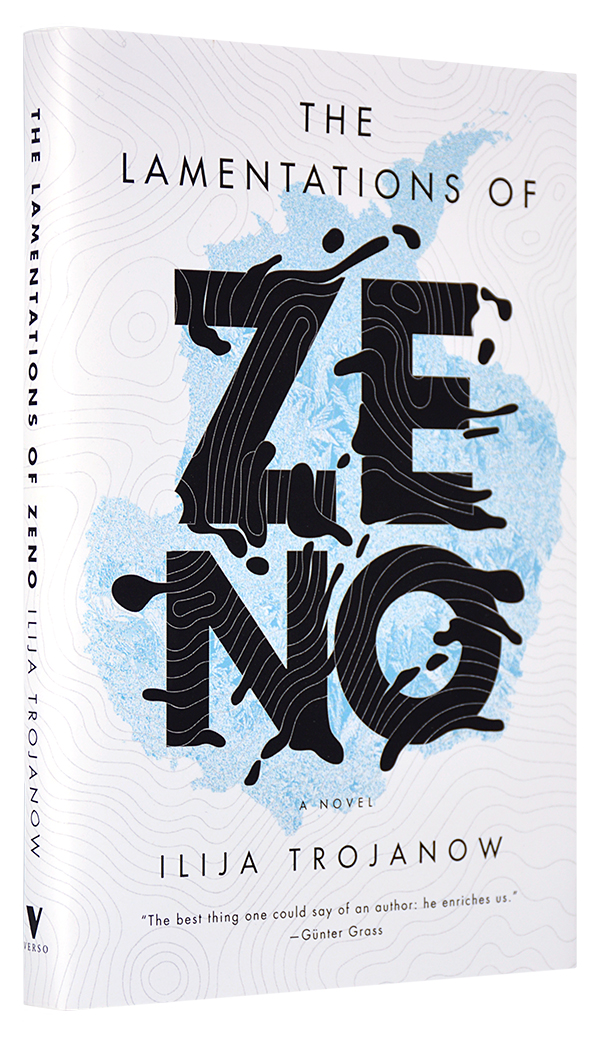 Zeno Hintermeier is a scientist working as a travel guide on an Antarctic cruise ship, encouraging the wealthy to marvel at the least explored continent and to open their eyes to its rapid degradation. It is a troubling turn in the life of an idealistic glaciologist. Now in his early sixties, Zeno bewails the loss of his beloved glaciers, the disintegration of his marriage, and the foundering of his increasingly irrelevant career. Troubled in conscience and goaded by the smug complacency of the passengers in his charge, he starts to plan a desperate gesture that will send a wake-up call to an overheating world.

The Lamentations of Zeno is an extraordinary evocation of the fragile and majestic wonders to be found at a far corner of the globe, written by a novelist who is a renowned travel writer. Poignant and playful, the novel recalls the experimentation of high-modernist fiction without compromising a limpid sense of place or the pace of its narrative. It is a portrait of a man in extremis, a haunting and at times irreverent tale that approaches the greatest challenge of our age—perhaps of our entire history as a species—from an impassioned human angle.

“The best thing one could say of an author: he enriches us.”

“This is like the stream of consciousness of our planet’s unraveling lifeworld, as channeled through its melting ice and a cruise ship naturalist in love with his doomed subject. Quick, dense, jagged, beautiful.”

“The Lamentations of Zeno is electric, irresistible, well written and movingly topical. Ilija Trojanow, with several masterpieces to his name, never puts a foot wrong. He is as important a writer in this day and age as Günter Grass was for his—a joy to read.”

“A topical polemic about global warming and climate change... The Lamentations of Zeno is half the length and twice as good [as Ian McEwan]. Trojanow has set out on a particular expedition: to unsettle. This wise, cunning book, which does indeed possess the complex depths of an iceberg, achieves exactly that.”

“Perfectly paced, keenly insightful and wickedly funny, The Lamentations of Zeno is at once a much-needed indictment of the global climate crisis and a brilliant portrait of middle life. The Antarctic antics of Where’d You Go, Bernadette? meet the wit and wisdom of Herzog, with the politics of Flight Behavior sprinkled on top: a treat!”

“There is little that a novelist can tell us on the subject that we do not already know, but Trojanow gives the statistics and prognoses a human dimension … one of Europe’s most original contemporary writers.”

“Trojanow harnesses his lyrical skill and wows the reader when he focuses on describing Zeno’s exploration of the seemingly monochromatic yet thrilling landscape. The book is a sophisticated drama about a scientist’s love for a continent that eludes his slippery hold.”

“The Lamentations of Zeno is a novel of existential dread... in contemplating the already accomplished destruction of habitats, the consumerism that marks nearly every human activity and the digital onslaught that has colonised our minds, the reader may discover that Zeno’s soul-sickness speaks to some disquiet in his or her own battered soul.”

“With a sharp ear for pop song lyrics and a love of glaciers, our antihero seems to be fighting a losing battle against climate change and the clueless humans who foster it.”

The Global Climate Crisis and Capitalism: A Reading List 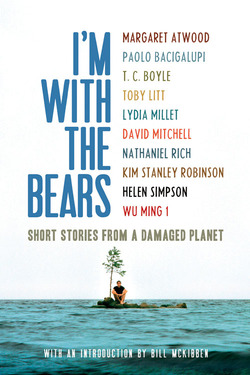 I’m With the Bears
Edited by Mark Martin
30% off 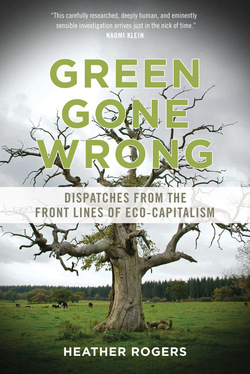 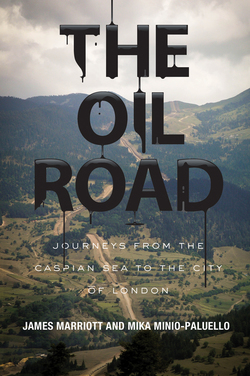 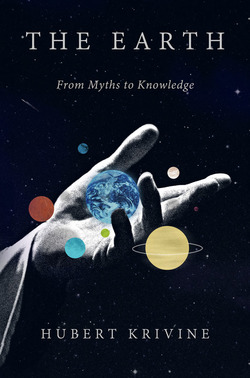 The Earth
by Hubert Krivine
60% off 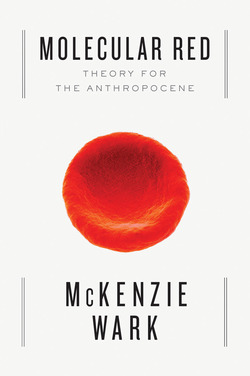 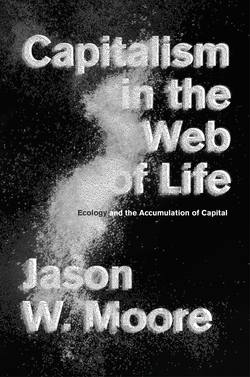 Capitalism in the Web of Life
by Jason W. Moore
30% off