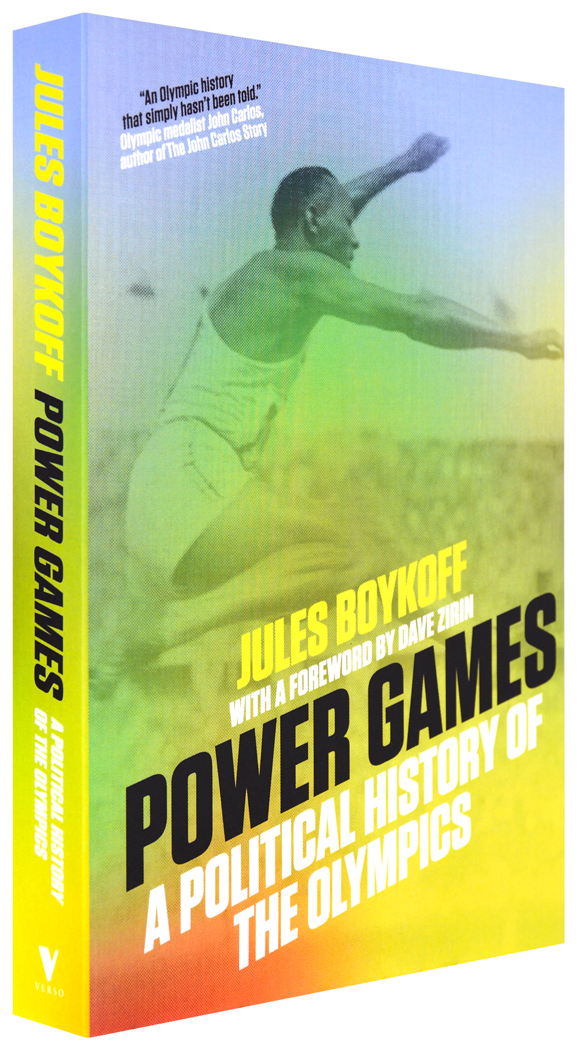 The Olympics have a checkered, sometimes scandalous, political history. Jules Boykoff, a former US Olympic team member, takes readers from the event’s nineteenth-century origins, through the Games’ flirtation with Fascism, and into the contemporary era of corporate control. Along the way he recounts vibrant alt-Olympic movements, such as the Workers’ Games and Women’s Games of the 1920s and 1930s as well as athlete-activists and political movements that stood up to challenge the Olympic machine.

“Jules Boykoff tells an Olympic history that simply hasn't been told. If we are going to have a more just future, we need to have an honest accounting of the past. Thank you Jules, for setting it straight and being right on time.”

“Should be on every Olympian’s bookshelf.”

“A great irony is that the modern Olympics, first envisioned as an alternative to war, have themselves become a form of low-intensity warfare. As Jules Boykoff chronicles in this pathbreaking history, host cities have used the Games to leverage urban renewal, neighborhood demolition, and mass population displacement. The preparations for the Rio Olympics have gone one step further and become a literal urban counterinsurgency, as elite police units occupy and ‘cleanse’ one favela after another.”

“Jules Boykoff takes us deep into the heart of the Olympic industry to look at the experiences of the people most affected by the Games – you and me. Power Games chronicles a wide range of resistance efforts, including Indigenous people who have struggled to defend their lands and rights against the Olympic juggernaut, showing us how all of our interests are intertwined. A must read”

“Jules Boykoff, arguably the world’s leading authority on the Olympic Games, skillfully details how the Olympics benefit political elites and corporate interests at the expense of host cities and even democracy itself. But this is no pessimistic account. Boykoff ends by outlining how a more democratic and transparent Olympics is still possible.”

– Ben Carrington, University of Texas at Austin, author of Race, Sport and Politics

“[Power Games is] really two books in one: a historical overview of the Games’ checkered history and a searing indictment of the IOC’s hypocrisy and hubris...unrelentingly critical [and also] constructive.”

“Enjoyable and informative, Power Games is an even more relevant read in the build-up to this summer’s first-ever Latin American Olympics.”

“Power Games: A Political History of the Olympics exposes the underside of the modern Olympic Games. The text is an important read for those who will be watching this summer’s contests in Rio. Even more importantly, though, it is a necessary text for those who live in cities the International Olympic Committee is eyeing for its next overpriced neoliberal capitalist extravaganza. The people of Boston sent the IOC packing in 2015 for many of the reasons elucidated in this history. Other cities would do well to do the same. This book explains why.”

“This explosive book leaves us asking whether the IOC’s insistence that sport is above such concerns as justice, liberty and human rights has not in fact been a fundamentally corrosive stance from the start.”

“A truly inside-track critique of the fanfare, Boykoff addresses the games as a site of scandal and rebellion.”

“By examining Olympic history from the revival of the Games in 1896 to the imminent Rio Olympics, Boykoff traces how the Olympics have developed into the behemoth that has transformed Rio over the past seven years. Beyond this, he also provides fantastic detail on many of the egregious abuses in the name of Rio 2016.”

“As much a tool for activists as a work of scholarship, [Power Games] relentlessly attacks the hypocrisy of the Olympic myth.”

“Jules Boykoff, whose jaunty polemic Power Games is billed as a political history of the Olympics. It is actually more of a call-to-arms to people faced with this giant intrusion”

“To anyone who believes that the excesses of the Games over the past 50 years or so have betrayed a purer original legacy, [Power Games] by Jules Boykoff provides a bracing corrective.”

“Jules Boykoff debunks any remaining myths associated with the ‘spirit’ and ‘goodwill’ of the Olympic ‘movement’ by attending closely to the machinations of this monopolistic, non-sovereign, and largely unaccountable organization and its beneficiaries.”

“As sporting mega-events become the focus of a growing number of activists, Power Games provides the basis for those campaigns to be better informed and more effective.”

“Jules Bookoff’s Power Games: A Political History of the Olympics is a smart, sharp, and critically balanced outline of the modern Olympic revival.”

Today marks the 50th anniversary of Tommie Smith and John Carlos' iconic black power salute on the 200-meter dash podium at the 1968 Mexico City Olympics. Jules Boykoff explains the significance of this radical act in this excerpt from Power Games.

Glitzy Spectacle and Grimy Reality at The Pyeongchang Olympics 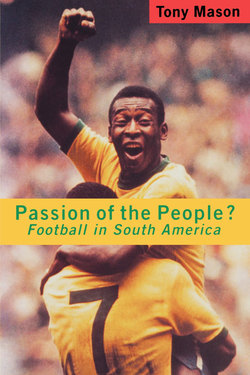 Passion of the People?
by Tony Mason
30% off 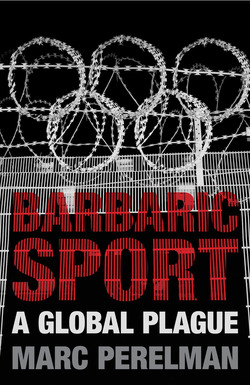 Barbaric Sport
by Marc Perelman
30% off 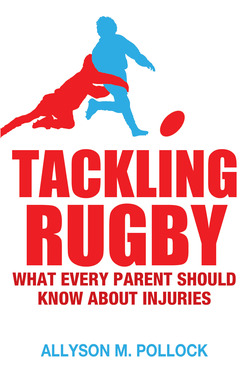