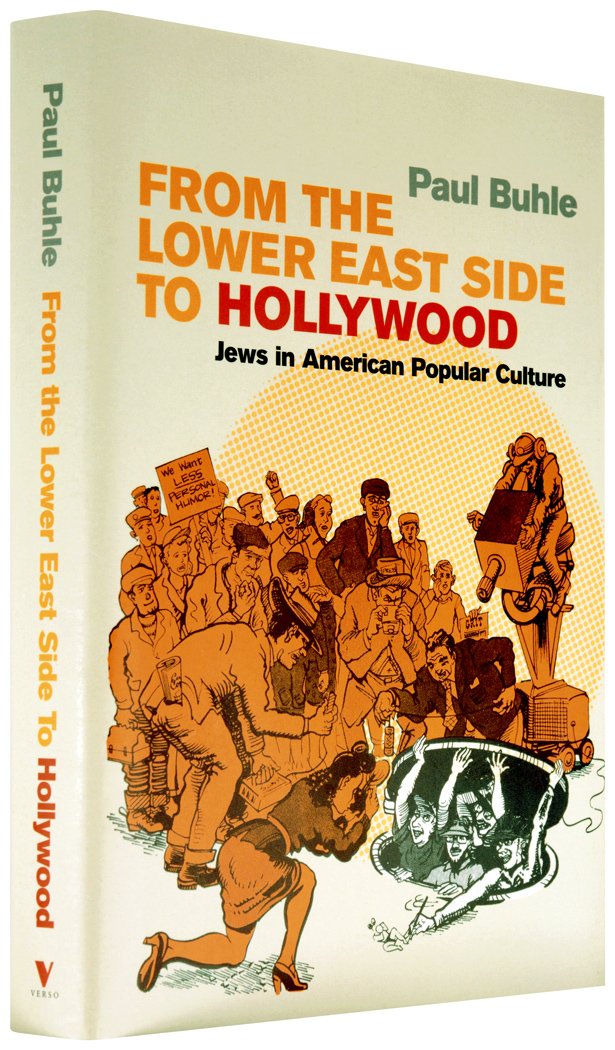 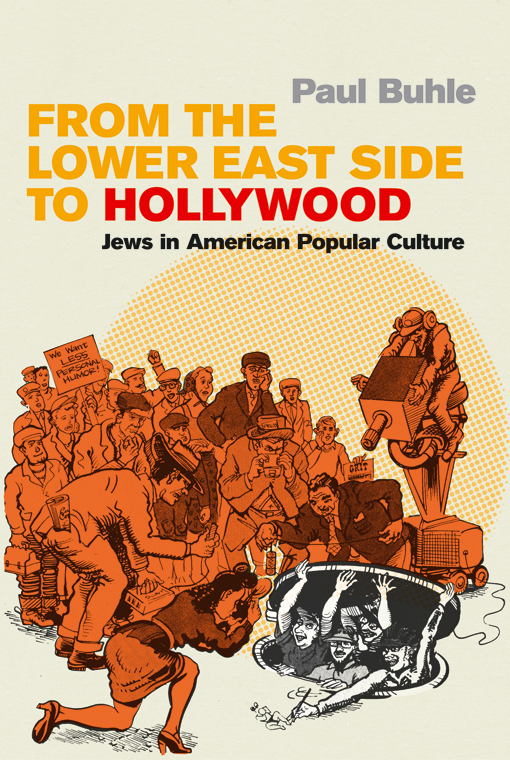 A lively, extensively illustrated history of the widespread influence of Jews on American popular culture through the twentieth century.

The contribution by Jews to American popular culture is widely acknowledged yet scarcely documented. This is the first comprehensive investigation of the formative Jewish influence upon the rise and development of American popular culture, drawing upon extensive oral histories with several generations of Jewish artists, little-utilized Yiddish scholarship, and the author's own connections with today's comic-strip artists. Buhle shows how the rich legacy of Yiddish prepared would-be artists to absorb the cultures of their surrounding environments, seeing the world through the eyes of others, and producing the talent required for theater, films, television, popular music and comics.

Buhle suggests that "premodern" and "postmodern" are arbitrary designations here, because the self-reflective content has always radiated an inner Jewishness. From Sholem Aleichem (who died in the Bronx) to Gertrude Berg, Woody Allen and Tony Kushner, from John Garfield to Roseanne Barr and Rube Goldberg to Cyndi Lauper, the cutting edge is never too far from home and humane antidotes to the pains of a troubled world. Contradictions between Jewish avant-garde and kitsch, mogul and artist, orthodoxy and heresy are given new sense here in the scope of cultural output adopted by ordinary Americans as their own. Illustrated with the work of Harvey Pekar and R. Crumb, Art Spiegelman, Ben Katchor, Trina Robbins and others, From the Lower East Side to Hollywood is full of humor and insight into the power of popular art to spark insight and encourage the endless quest for freedom.

“Paul Buhle is the scholar of note of the Yiddish and Marxist Left.”

“The best-informed and most sincere left-wing scholar I know.”

The story of radical Comix: Paul Buhle on the history of a genre from 1920 to today