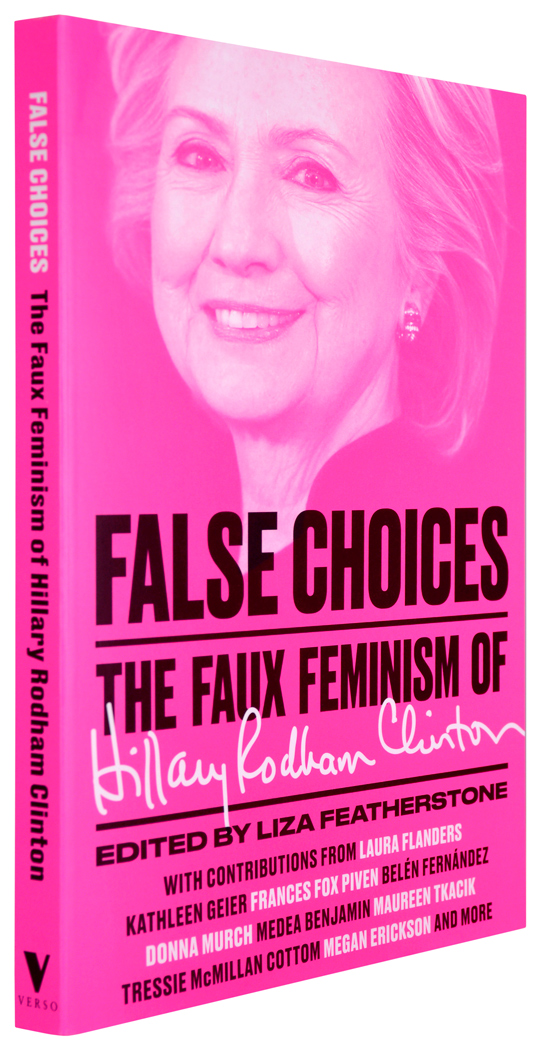 “Intensely engrossing ... A damning portrait of both Clinton and American politics.” – Publisher's Weekly

Hillary Rodham Clinton is one of the most powerful women in world politics, and the irrational right-wing hatred of Clinton has fed her progressive appeal, helping turn her into a feminist icon. To get a woman in the White House, it’s thought, would be an achievement for all women everywhere, a kind of trickle-down feminism.

In the run-up to the 2016 presidential election, the mantle of feminist elect has descended on Hillary Clinton, as a thousand viral memes applaud her, and most mainstream feminist leaders, thinkers, and organizations endorse her. In this atmosphere, dissent seems tantamount to political betrayal.

In False Choices, an all-star lineup of feminists contests this simplistic reading of the candidate. A detailed look at Hillary Clinton’s track record on welfare, Wall Street, criminal justice, education, and war reveals that she has advanced laws and policies that have done real harm to the lives of women and children across the country and the globe. This well-researched collection of essays restores to feminism its revolutionary meaning, and outlines how it could transform the United States and its relation to the world.

FAQ
This is a book critical of Hillary Clinton.

Is this book sexist?
No. The contributors are radical and feminist, and almost all are women. But sometimes even men write things about Hillary that are not sexist.

Aren’t you helping the Republicans?
Only if you think that even one person will read a book by a coven of leftwing feminists, find it convincing, and conclude that she should vote for one of those misogynistic reactionaries.

Isn’t this the wrong time?
No. It’s never too late or too soon to criticize someone who is about to become the most powerful individual on earth. If you think there’s ever a time to withhold comment on such a person, you might be an authoritarian.

Don’t you care about feminism?
Yes. That’s why we did this.

“This collection of essays deconstructs Hillary’s problematic history as a candidate who professes to be a feminist but whose policies have been pretty straight garbage for the nation’s vulnerable since the start.”

“A feminist critique of a feminist candidate…devastating.”

“This book isn't just a feminist indictment of Hillary Clinton...It's an indictment of a left that has failed to reckon with capitalism's dark side.”

“Intensely engrossing for Hillary Clinton’s left-wing opponents —and for left-leaning readers still on the fence…The powerfully critical essays reject the 'ruling class feminism' of Clinton in favor of a 'left feminism rooted in an understanding of women’s material conditions'…A damning portrait of both Clinton and American politics.”

“A refreshing read with a defiant tone [that] pulls no punches when it comes to the Clinton record, from the time she entered the corporate and political world up until her work as Obama's secretary of state…This book will give you the confidence to say: not in our name…The authors who contributed to False Choices provide us plenty of good company in the battles ahead.”

“False Choices: The Faux Feminism of Hillary Rodham Clinton is a good reminder of all of the ways, through a long political career, Clinton has valued power over justice…As False Choices makes clear, this election is not a progressive advancement, it is simply more of the same.”

Why Bernie Is the True Feminist Choice

For feminists, this election presents a clear choice — between advancing the interests of 1 percent of women and fighting for the liberation of the rest. Bernie Sanders is on the side of the 99 percent.

This month two socialists were sworn in to Congress: Rashida Tlaib of Michigan and Alexandria Ocasio-Cortez of the Bronx. There are now 131 women in Congress, more than ever before, many of them progressive women of color. In this article, Liza Featherstone argues that this offers hope that we can break free of the tired feminism vs. socialism debate that dominated the 2016 presidential primary.

The Beating Heart of Macronism

If we can place any reasonable hope in the Macron presidency, it is that everything is going to become very, very obvious. Which is to say, odious like never before. 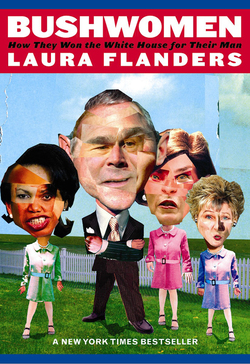 Bushwomen
by Laura Flanders
30% off 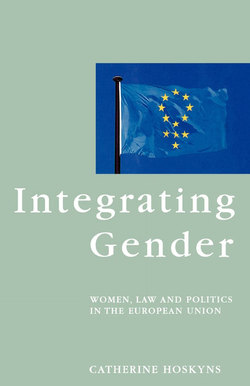 Integrating Gender
by Catherine Hoskyns
30% off 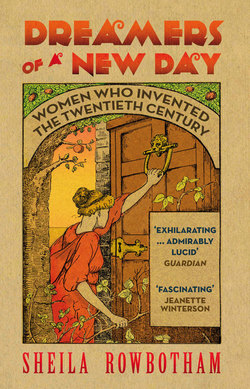 Dreamers of a New Day
by Sheila Rowbotham
30% off 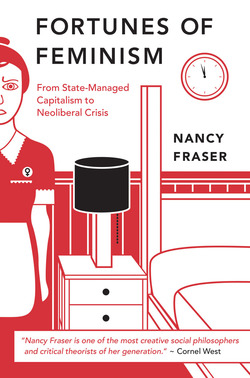 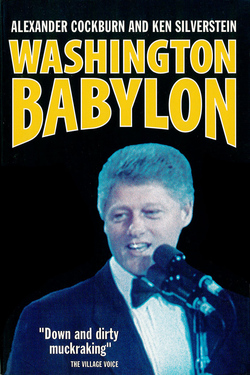 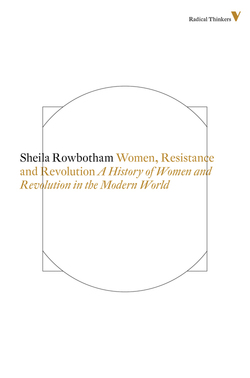