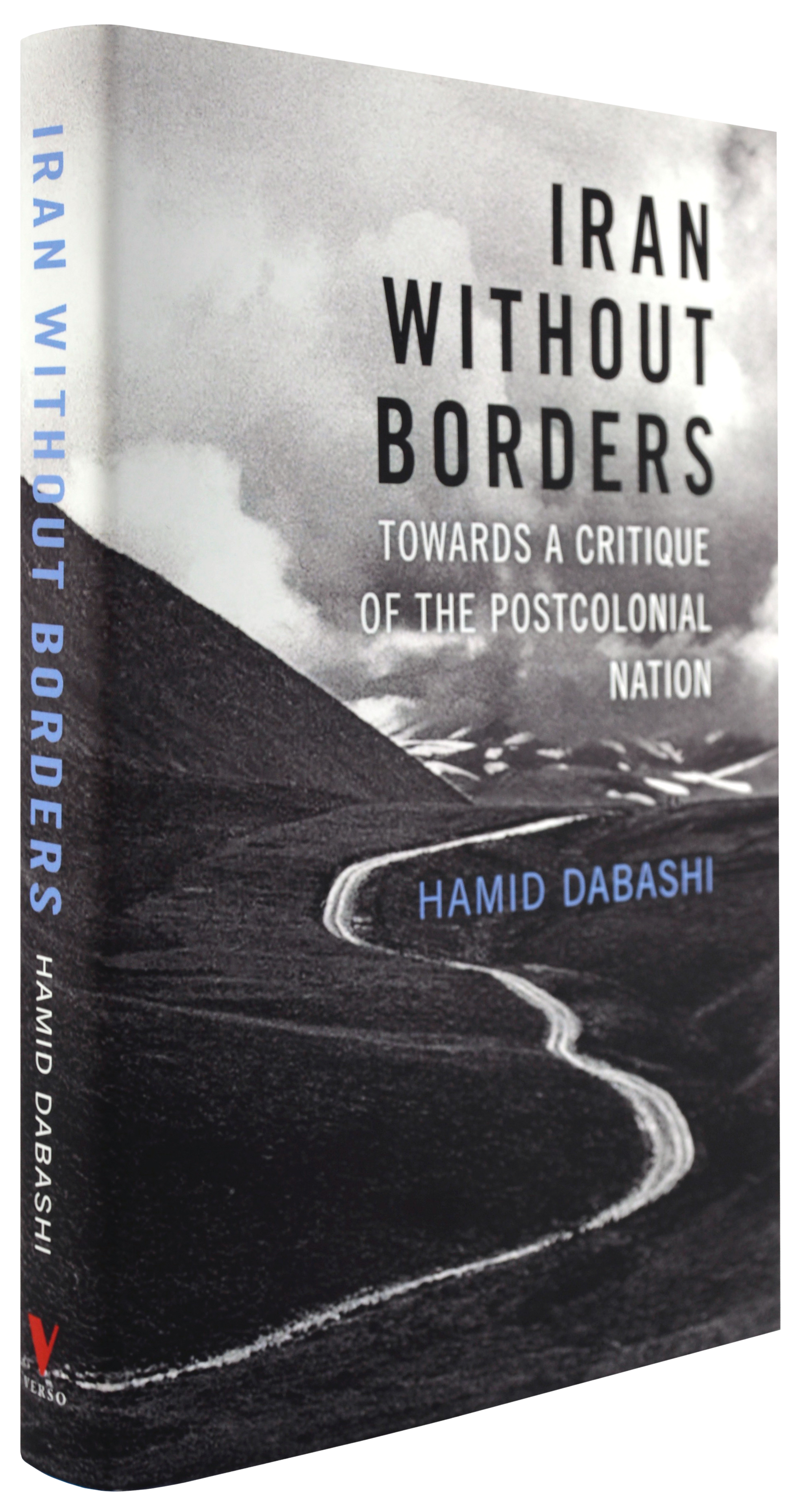 Iran Without Borders
Towards a Critique of the Postcolonial Nation
by Hamid Dabashi
Hardback
Hardback with free ebook
$29.95$23.9620% off
256 pages / August 2016 / 9781784780685
Ebook
Ebook
$9.99
Read on any device
August 2016 / 9781784780692
A history of the cosmopolitan forces that made contemporary Iran
“No ruling regime,” writes Hamid Dabashi, “could ever have a total claim over the idea of Iran as a nation, a people.” For decades, the narrative about Iran has been dominated by a false binary, in which the traditional ruling Islamist regime is counterposed to a modern population of educated, secular urbanites. However, Iran has for many centuries been a nation forged from a diverse mix of influences, most of them non-sectarian and cosmopolitan.

In Iran Without Borders, the acclaimed cultural critic and scholar of Iranian history Hamid Dabashi traces the evolution of this worldly culture from the eighteenth century to the present day, journeying through social and intellectual movements, and the lives of writers, artists and public intellectuals who articulated the idea of Iran on a transnational public sphere. Many left their homeland—either physically or emotionally—and imagined it from places as far-flung as Istanbul, Cairo, Calcutta, Paris, or New York, but together they forged a nation as worldly as it is multifarious.

“Reading Dabashi is like going for an extended coffee with a very smart friend.”

– Partha Chatterjee, author of Nationalist Thought and the Colonial World

“A highly valuable book that transcends identity politics, showing how the Iranian cultural landscape—and this includes ordinary lives—has been remarkably cosmopolitan. Rich in detail and powerful in argument, Iran Without Borders is a major contribution to the debate about the idea of the ‘nation’ in Iran and beyond.”

“A much-needed and healthy antidote to the existing literature on Iranian culture, which has stressed ideas of ‘cultural authenticity’ and the presumed binary between modernity and tradition. Iran Without Borders offers a refreshingly different perspective that highlights cosmopolitanism, transnational fertilization, open-mindedness, and overcoming cultural barriers.”

– Ervand Abrahamian, author of The Coup: 1953, the CIA, and the Roots of Modern U.S.–Iranian Relations

“The grand clash of civilizations and ideologies will increasingly take place in the West, with such writers and intellectuals as Dabashi.”

“A leading light in Iranian studies.”

“Iran Without Borders is as much an intensely academic work as it is a paean to the alternate ways in which the 'real' Iran has been depicted since the 19th century. Drawing on a detailed understanding of not only history, but also the evolution of Iranian poetry, film, and the alternative press, Dabashi systematically takes down one binary after another: Islamic versus secular, 'tradition versus modernity', 'Persian versus Arab', and 'Iran versus the West'. The result of his methodology is a real awakening for the reader…” 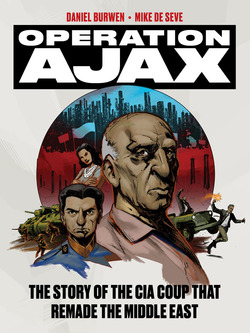 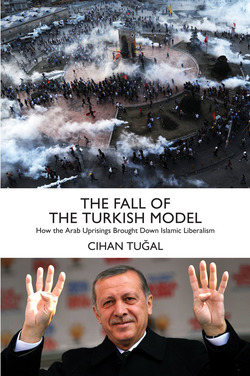