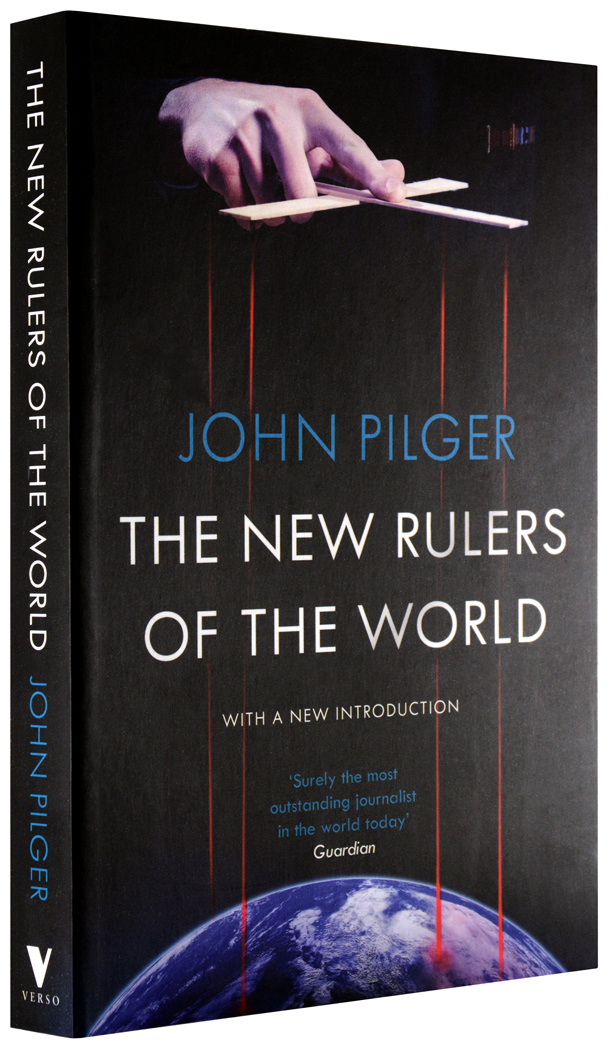 John Pilger is one of the world’s renowned investigative journalists and documentary filmmakers. In this classic book, with an updated introduction, he reveals the secrets and illusions of modern imperialism. Beginning with Indonesia, he shows how General Suharto’s bloody seizure of power in the 1960s was part of a western design to impose a “global economy” on Asia. A million Indonesians died as the price for being the World Bank’s “model pupil.” In a shocking chapter on Iraq, he delineates the true nature of the West’s war against the people of that country. And he dissects, piece by piece, the propaganda of the ‘war on terror’ to expose its Orwellian truth. Finally, he looks behind the picture-postcard image of his homeland, Australia, to illuminate an enduring legacy of imperialism: the subjugation of the First Australians.

Now with a new introduction, this remains one of the most shocking investigations of contemporary power.

“John Pilger’s work has been a beacon of light in often dark times. The realities he has brought to light have been a revelation, over and over again, and his courage and insight a constant inspiration.”

“What makes John Pilger a truly great journalist is his conscience and bravery.”

“John Pilger is fearless. He unearths, with steely attention to facts, the filthy truth, and tells it as it is. I salute him.”

“Surely the most outstanding journalist in the world today.”

“Pilger [has a] gift for finding the image, the instant, that reveals all. He is a photographer using words instead of a camera.”

“Pilger is unique not just for his undimmed anger but also for the sharpness of his focus, the range of targets that he chooses and the meticulous precision with which he hits them—often with their own words.”

“[Pilger’s essays] are all empirical, angry and well-referenced; they illustrate his essential argument that the imperial power wielded by rich states and multinational corporations, led by the US, is far more destructive than any terrorist organization.”

“Pilger and others have helped expose the realist myth of impersonal laws governing actions of states. They rake the muck on which the power and wealth of states and corporations are founded, and the stench is awesome.”

“It is harder to condescend away all that cogent argument and still more that clearly marshalled chapter and verse: this is a book to spoil any westerner’s weekend.”

“The issues Pilger addresses are fundamental to any notions we have of establishing genuine international justice and democracy, and this book should be compulsory reading for all.”

“Despite decades of familiarity with the terrors of war, Pilger’s courage in speaking out remains undimmed.”

Australia Day: Patrick Wolfe on the Racialisation of Indigenous People in Australia