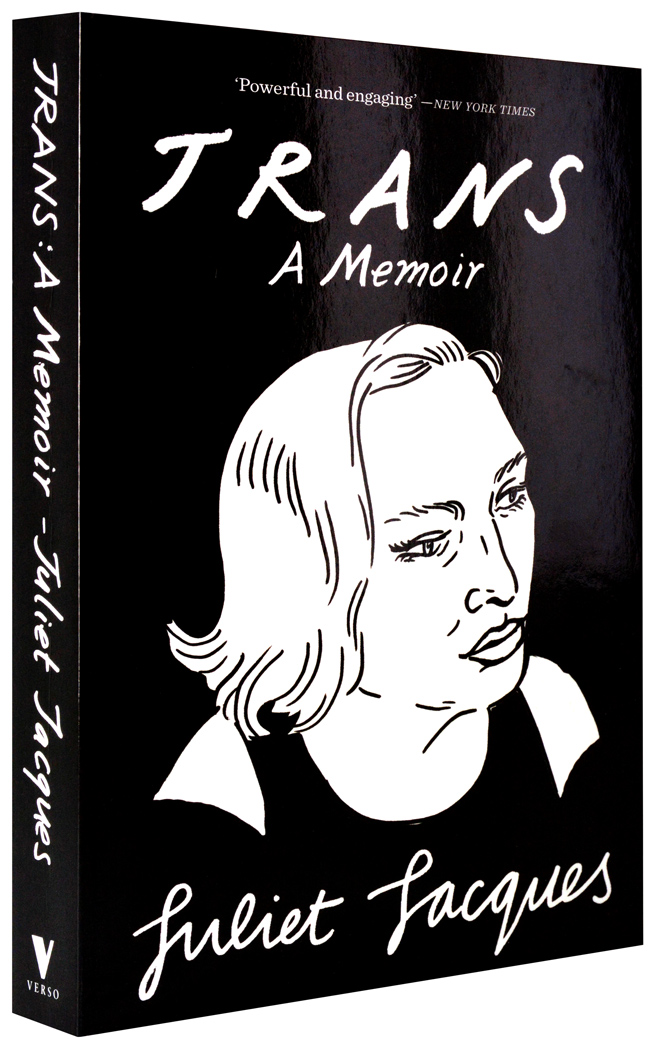 In July 2012, aged thirty, Juliet Jacques underwent sex reassignment surgery—a process she chronicled with unflinching honesty in a serialised national newspaper column. Trans tells of her life to the present moment: a story of growing up, of defining yourself, and of the rapidly changing world of gender politics.

Fresh from university, eager to escape a dead-end job, she launches a career as a writer in a publishing culture dominated by London cliques and still figuring out the impact of the Internet. She navigates the treacherous waters of a world where, even in the liberal and feminist media, transgender identities go unacknowledged, misunderstood or worse. Yet through art, film, music, politics and football, Jacques starts to become the person she had only imagined, and begins the process of transition. Interweaving the personal with the political, her memoir is a powerful exploration of debates that comprise trans politics, issues which promise to redefine our understanding of what it means to be alive.

Revealing, honest, humorous, and self-deprecating, Trans includes an epilogue with Sheila Heti, author of How Should a Person Be?, in which Jacques and Heti discuss the cruxes of writing and identity.

“Brave and moving, Trans is necessary reading for anyone who cares about gender, power, freedom and desire. Juliet Jacques deals with the forces of cruelty and ignorance with a hard-won clarity and calm. A vital voice in our turbulent times.”

– Olivia Laing, author of The Trip to Echo Spring

“Trans is a marvelously nuanced journey through gender, brilliantly contextualized in the disparate worlds of pop culture, football, mass media, and the NHS. This is a terrific read by an accomplished author.”

– Kate Bornstein, author of A Queer and Pleasant Danger

“Powerful and engaging. . . it’s hard not to see her as anything other than brave, even as she pushes readers to recognize that what is revolutionary is the very ordinariness of her day-to-day life.”

“I Am Cait for the literary set. Jacques lays her transitioning experience bare – hormones and surgery and all – with an afterword by Sheila Heti.”

“Jacques is trapped in the wrong narrative, and Trans offers the possibility of a more complete one, with a holistic personal story that does not reject pre-transition identity, and an understanding that gender lies on a continuum … the most sublime moments in Trans come when Jacques shares with us a vision she has gained—and often these are hard-won—into what it means to have a unified self, whether it’s when she receives recognition from her parents for her success, has a great day on the soccer field, or simply feels good in her skin.”

“Trans maintains the quick pacing and firebrand tone from Jacques’s Guardian writings, while treading far deeper into theory and the author’s personal life and further developing her natural skill for transmuting abstract concepts into engaging life stories … Her authorial voice mixes passion with a grittiness inherited from her history in several UK alternative music scenes. [Trans] maintains a slick, effortless tone characteristic of all Jacques’ writing.”

“Juliet Jacques has a funny, ruthlessly honest voice that readers will dig.”

“An honest, articulate account of one life so far.”

“Understated and urgent, Jacques comes across as a woman carrying an ambiguity she doesn’t seem to want or feel able fully to shed ... She confounds the distinction, not just between male and female, but also between the emotional atmospheres which the various trans identities are meant – ‘instructed’ may be the right word – to personify.”

“Trans challenges us all, no matter what our gender or sexuality. Ultimately, it makes us look at our selves, and wonder what price we pay for the identities we assume, or which we have thrust upon us.”

“As dedicated to educating the ignorant public as Jacques is, she’s also committed to a narrative that nurtures people who share her experiences, and her writing is free of sanitized, after-school-special, feel-good endings…A hybrid memoir that offers alternative conversations to disarm and dismantle a hostile, antagonistic, and often violent cultural climate towards transgender individuals. ”

“[Jacques’s] storytelling is clear-eyed and evocative.”

“Trans is about what it’s like to be an outsider, about the difficult interplay between gender variance and social acceptance[...] In making herself vulnerable, Jacques shows how likeable she is. At the end of the book I wanted to be her friend, and you will too.”

“Juliet Jacques’s Trans ... provides a lyrical exploration of her own gender journey against the background of increasing media interest in transgender issues. Thoughtful and intimate, it’s a fine successor to books such as Jan Morris’s Conundrum.”

“Trans: A Memoir is an inherently fascinating read and one of those intensely personal stories that will linger in the mind and memory long after the autobiography is finished and set back upon the shelf.”

“[Jacques] has a Proustian rhythm and pace. Her evenness of voice, when discussing personal and emotional detail of the very intense and difficult parts of her life let the viewer share a comfortable intimacy with her, that I can only imagine was difficult to balance while maintaining a sense of self and privacy…[Trans] is a history as well as a personal history.”

“Jacques rejects the gender scripts that so often come to define the transgender experience. Trans broadens the growing genre of trans literature in its portrayal of medical and social transition as a means of achieving personal congruity rather than ostensible womanhood...An important contribution to transgender literature...What's refreshing in this memoir is that Jacques at no point (other than for her safety) aims to prove or achieve 'womanhood.'”

Here are some of our (non-Verso) favourites of the year, as chosen by our London and New York teams. 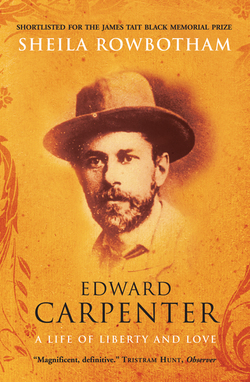 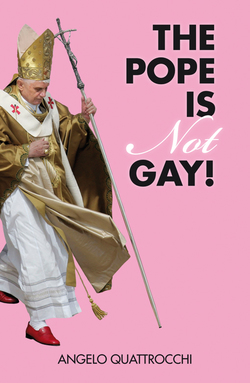 The Pope Is Not Gay!
by Angelo Quattrocchi
30% off 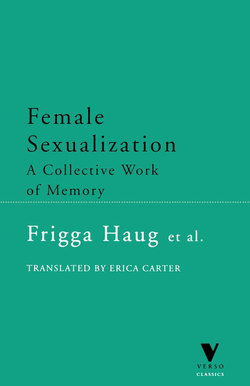 Female Sexualization
by Frigga Haug
30% off 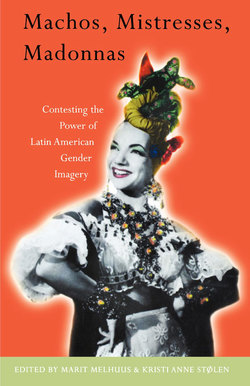 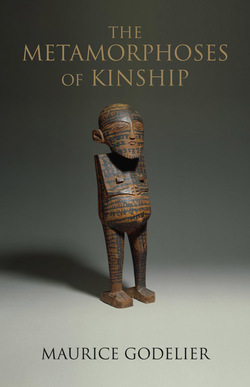 The Metamorphoses of Kinship
by Maurice Godelier
20% off 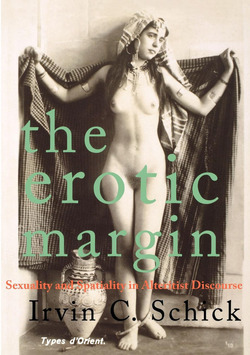