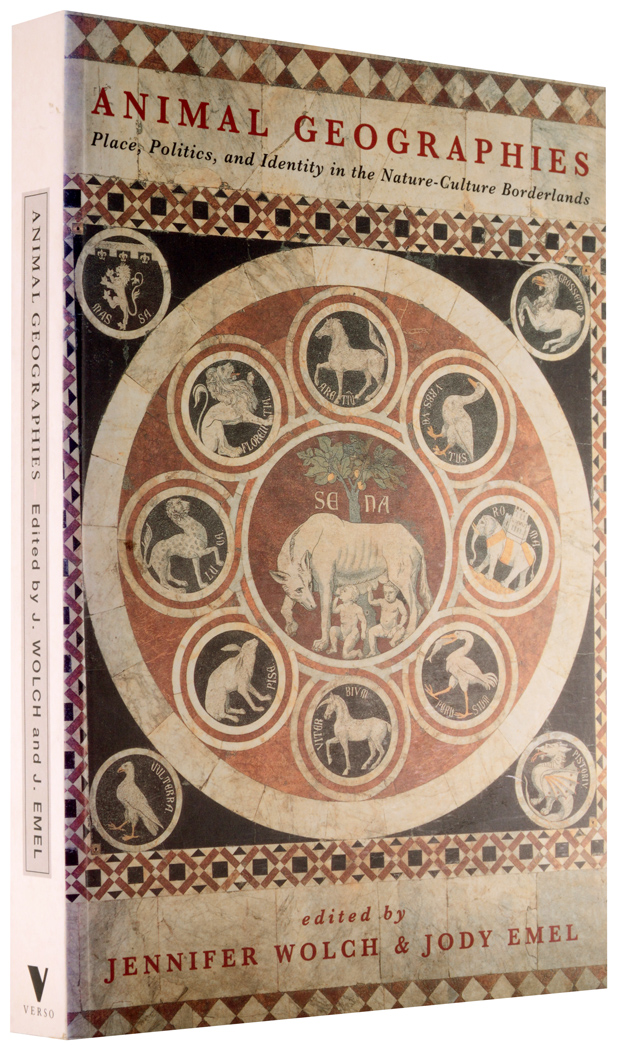 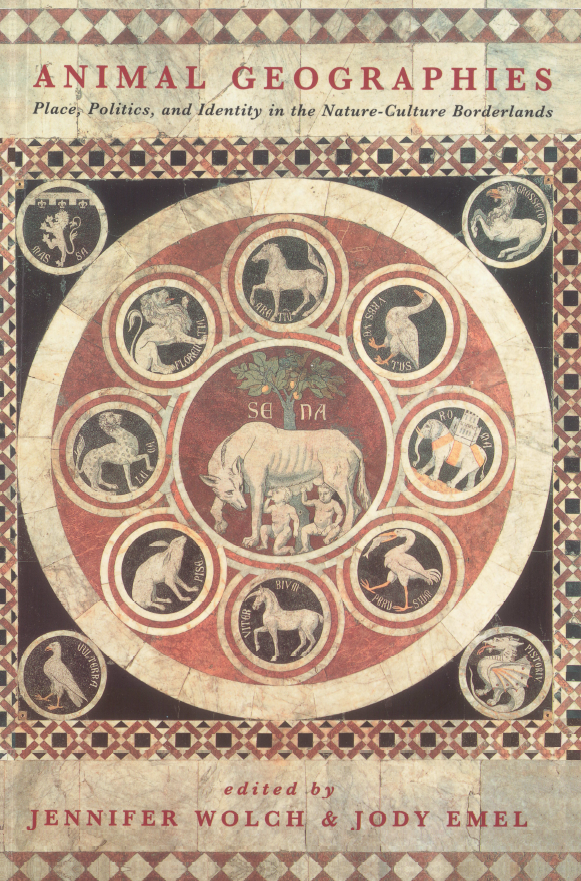 Each year billions of animals are poisoned, dissected, displaced, killed for consumption, or held in captivity—usually for the benefit of humans. The animal world has never been under greater peril and this broad-ranging collection contributes to a much-needed, fundamental rethinking about our relation with it.
Animal Geographies explores the diverse ways in which animals shape the formation of human identity. Essays on zoos and wolves, for example, reveal how animals figure in social constructions of race, gender, and nationality. From questions of identity and subjectivity, it moves to a consideration of the places where people and animals confront the realities of coexistence on an everyday basis, by way of case studies of species such as mountain lions and the golden eagle. It then examines the ways in which animals figure in the ongoing globalization of production and mass consumption—illustrated by essays on the US meatpacking industry and meat production in the Indian state of Rajasthan—and finally, takes up legal and ethical approaches to human-animal relations.

Animal Geographies compels a profound rethinking of the nature of human-animal relations and offers a series of proposals for reconstituting this relationship on a progressive basis.