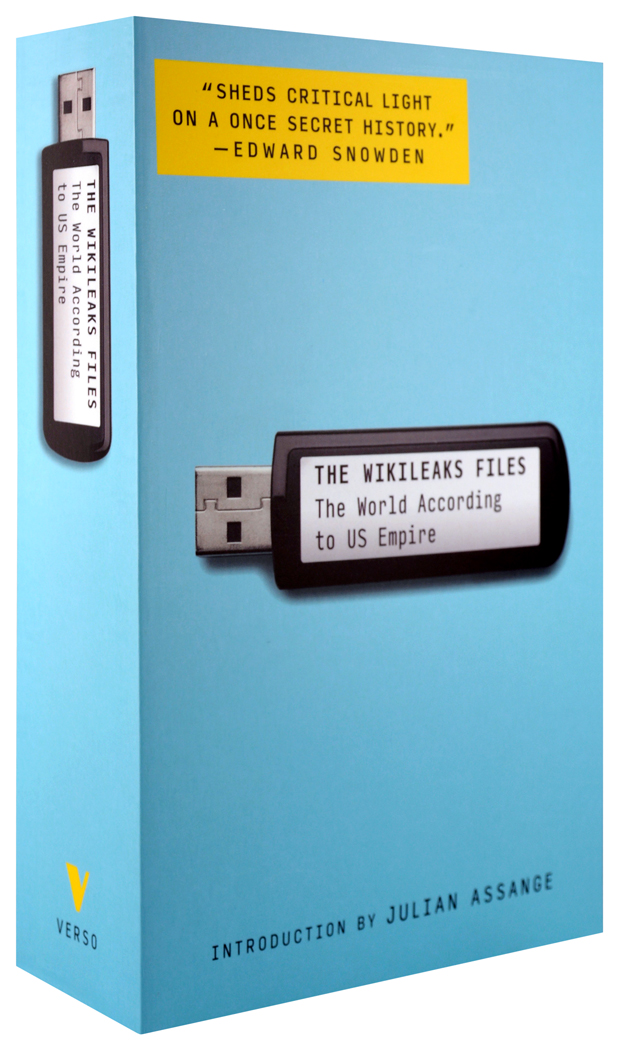 Published in collaboration with WikiLeaks.

WikiLeaks came to prominence in 2010 with the release of 251,287 top-secret State Department cables, which revealed to the world what the US government really thinks about national leaders, friendly dictators, and supposed allies. It brought to the surface the dark truths of crimes committed in our name: human rights violations, covert operations, and cover-ups.

The WikiLeaks Files exposes the machinations of the United States as it imposes a new form of imperialism on the world, one founded on tactics from torture to military action, to trade deals and “soft power,” in the perpetual pursuit of expanding influence. The book also includes an introduction by Julian Assange examining the ongoing debates about freedom of information, international surveillance, and justice.

An introduction by Julian Assange—writing on the subject for the first time—exposes the ongoing debates about freedom of information, international surveillance, and justice.

“Long after the debate over the publication of these cables has been forgotten, the documents themselves will remain a valuable archive for scholars and students of US foreign policy. The essays that make up The WikiLeaks Files shed critical light on a once secret history.”

“Reveals a profound hatred of democracy on the part of our political leadership.”

“WikiLeaks is the absolute most important project on the globe.”

“From government to big business, if you have a dirty secret, WikiLeaks is your nightmare.”

“I’ve heard the impact of these releases on our foreign policy described as a meltdown, as a game-changer and so on … Is this embarrassing? Yes. Is it awkward? Yes.”

“A deep dive into what the cables reveal about America’s dealings with a variety of states. It will be left to other books to argue whether WikiLeaks is right or wrong in their mission and approach. This one gives solid context to the cables themselves, explaining what they mean to the wider world.”

“Takes on a huge amount of data and delivers a thorough introduction to the narratives of U.S. policy that the cables reveal [and]… makes the information in the cables accessible to a wide audience of readers who may not otherwise have the time or background knowledge to search through the data themselves.”

“The whole weighty book is a missile aimed at breaking the plate glass of US diplomacy and revealing its motivations.”

The Lessons of the Assange Judgment

Jonathan Cook celebrates yesterday's ruling that refused the demand to extradite Julian Assange to the US, but also warns that it has dangerous consequences for press freedoms in the future.

Julian Assange Outside the Gate of Hell 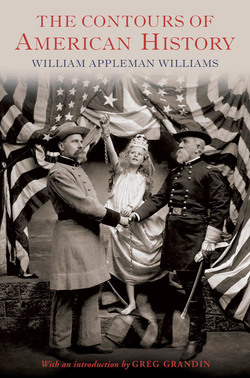 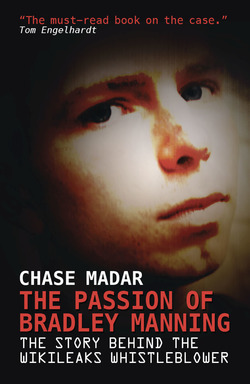 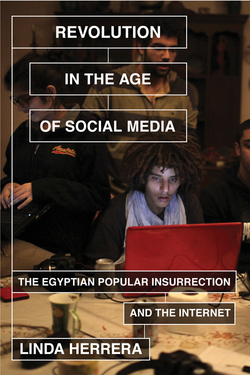 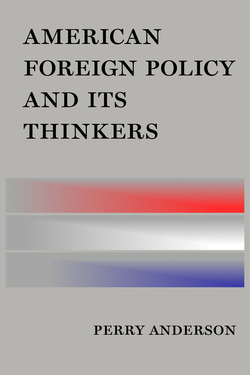 American Foreign Policy and Its Thinkers
by Perry Anderson
60% off 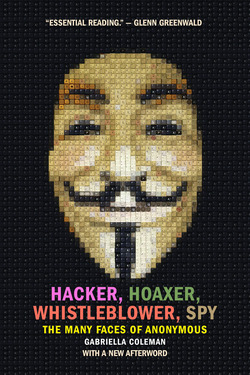 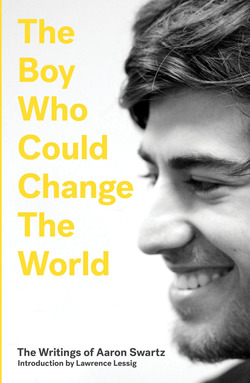 The Boy Who Could Change the World
by Aaron Swartz