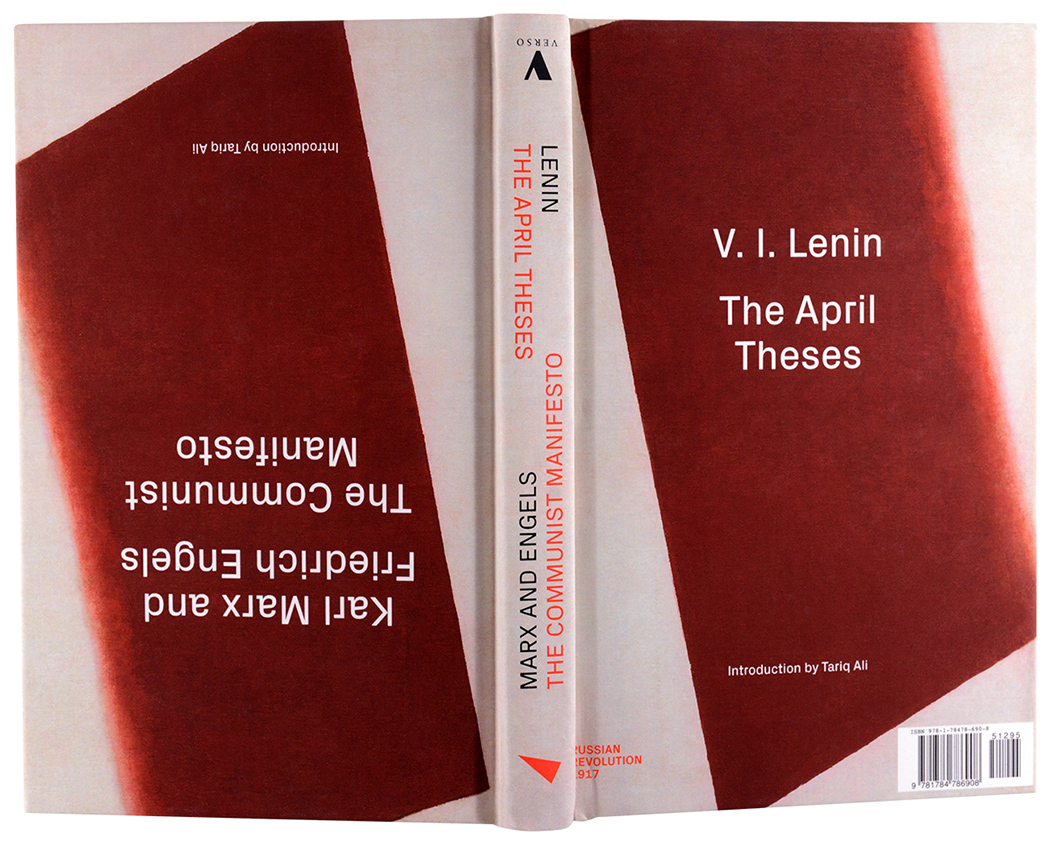 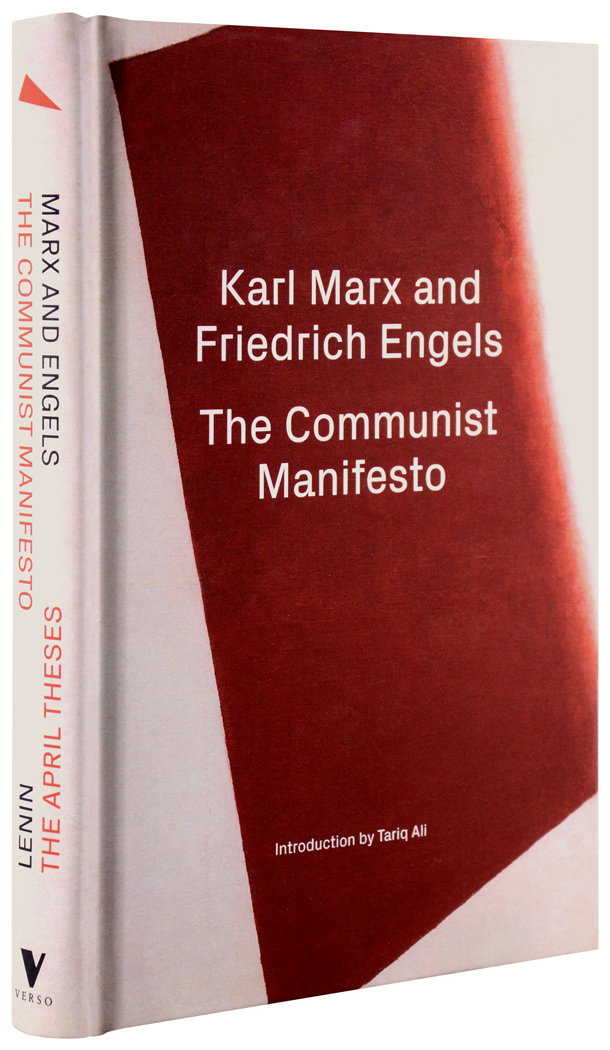 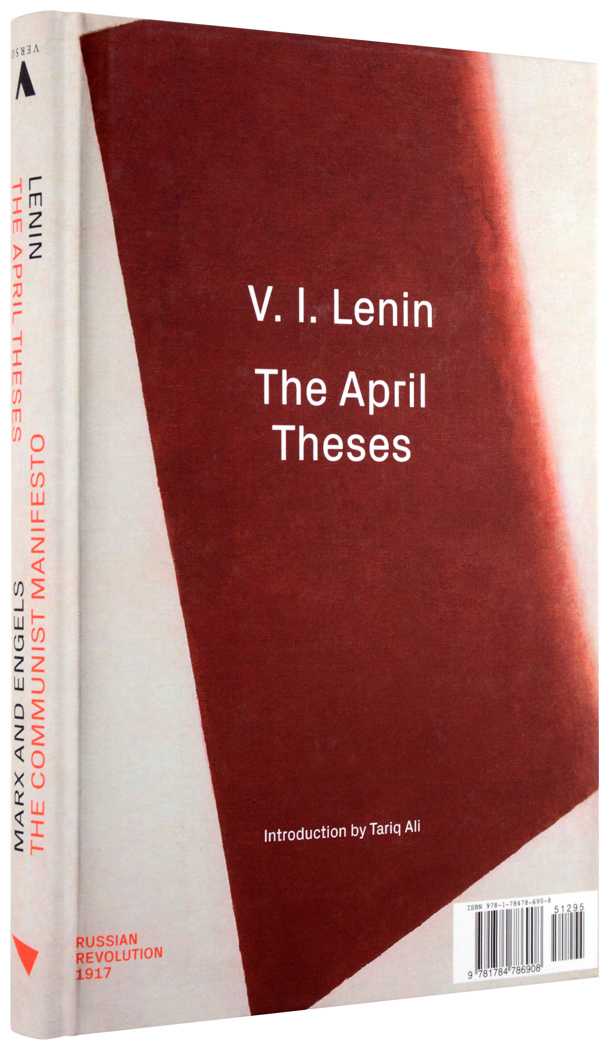 Available for pre-order. This item will be available on January 25, 2022.