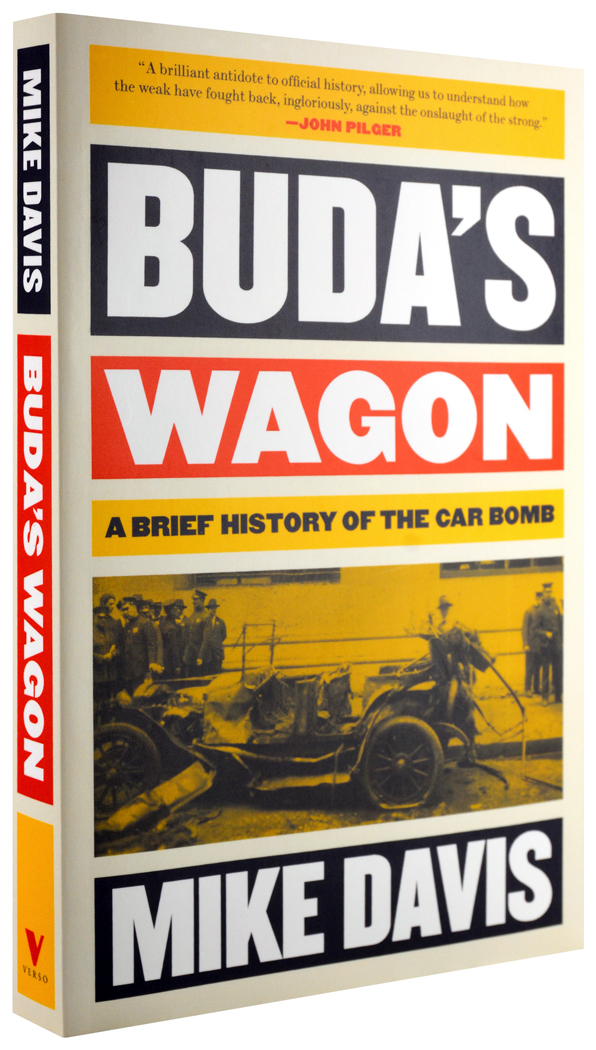 The brilliant and disturbing 100-year history of the “poor man’s air force,” the ubiquitous weapon of urban mass destruction
On a September day in 1920, an angry Italian anarchist named Mario Buda exploded a horse-drawn wagon filled with dynamite and iron scrap near New York’s Wall Street, killing 40 people. Since Buda’s prototype the car bomb has evolved into a “poor man’s air force,” a generic weapon of mass destruction that now craters cities from Bombay to Oklahoma City.

“A brilliant antidote to official history, allowing us to understand how the weak have fought back, ingloriously, against the onslaught of the strong.”

“Mike Davis follows the evolution of the car bomb from the Balkans to Palestine, Vietnam, Northern Ireland, Lebanon and, of course, Iraq.”

“Davis, long-time chronicler of apocalyptic terror, has done it again: he has made me scared … The brilliance of Davis’s story is undeniable.”

“Davis creates a fascinating genealogy that raises chilling questions about the future of terrorism.”

“Brilliant … Buda’s Wagon escorts us with a savage sarcasm from the first-known instance of the art … to present-day Gaza and Iraq.”

“A short and fascinating history of the car bomb.”

“A serious, disturbing and pessimistic book that resonates with widespread contemporary terrors … An excellent analysis of the arrogant miscalculations, cruelties and sometimes wanton stupidity of various governing elites.”

“Buda’s Wagon is an elegant proof that terrorism, however it is earned out, is ultimately a tactic rather than an ideology.”

“Brings home in unsparing terms the bloody past and the even bloodier future of the car bomb.”

“Davis’ book moves quickly, painting a bone-chilling portrait of just how easy it has become to attain the information needed to build a car bomb and deploy it.”

“Products like iPods, brands like Coca-Cola and pop stars like Michael Jackson aren’t the only currency of globalization. As Mike Davis points out in this swift, grimly readable little book, weapons are too.”

“Buda’s Wagon reveals a grave and fundamental misperception by the administrators of global policy, who fail to see the car bomb for what it is: a symptom of our own excesses.” 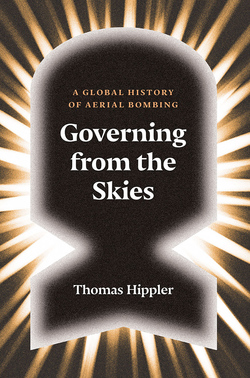 Governing from the Skies
by Thomas Hippler
40% off