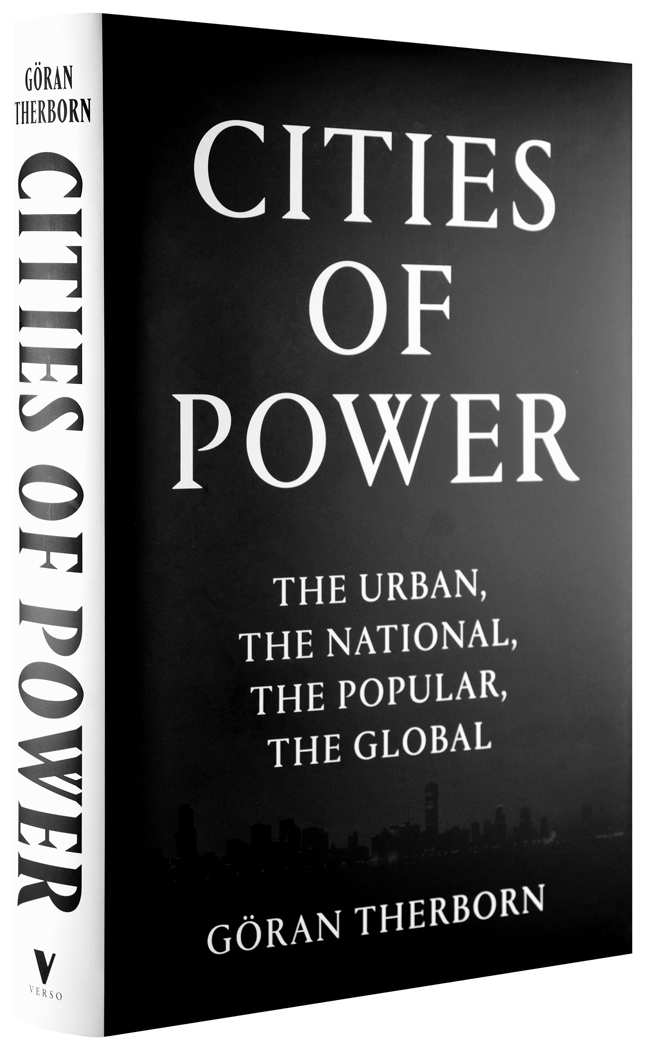 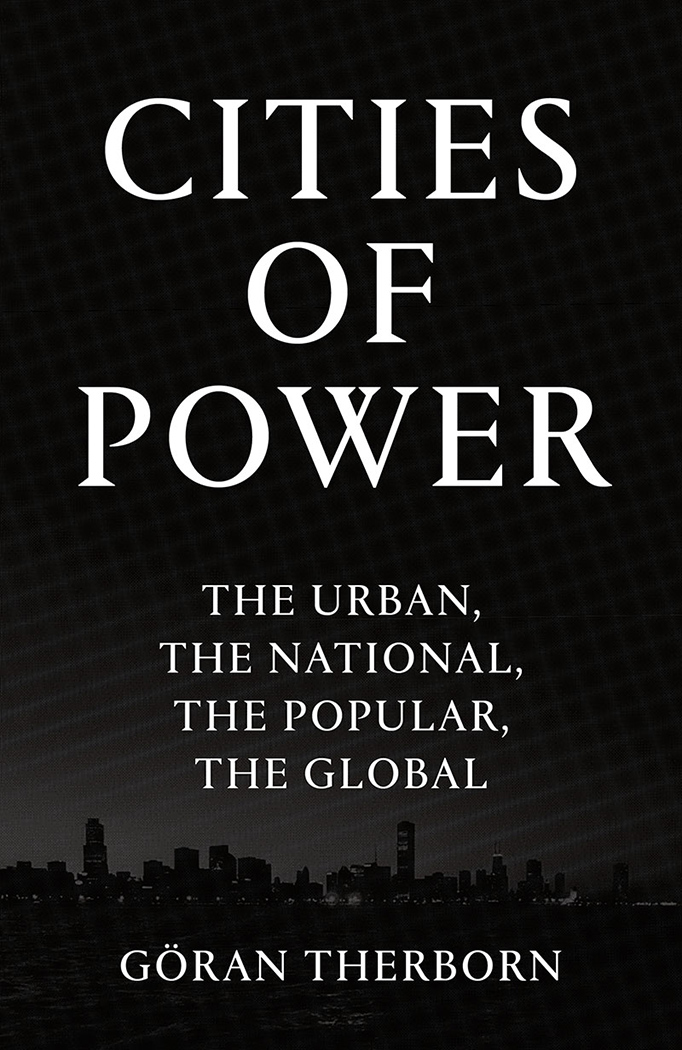 Available for pre-order. This item will be available on October 12, 2021.

Why are cities centres of power? A sociological analysis of urban politics

In this brilliant, very original survey of the politics and meanings of urban landscapes, leading sociologist Göran Therborn offers a tour of the world’s major capital cities, showing how they have been shaped by national, popular, and global forces. Their stories begin with the emergence of various kinds of nation-state, each with its own special capital city problematic. In turn, radical shifts of power have impacted on these cities’ development, in popular urban reforms or movements of protest and resistance; in the rise and fall of fascism and military dictatorships; and the coming and going of Communism. Therborn also analyzes global moments of urban formation, of historical globalized nationalism, as well as the cities of current global image capitalism and their variations of skyscraping, gating, and displays of novelty.

Through a global, historical lens, and with a thematic range extending from the mutations of modernist architecture to the contemporary return of urban revolutions, Therborn questions received assumptions about the source, manifestations, and reach of urban power, combining perspectives on politics, sociology, urban planning, architecture, and urban iconography. He argues that, at a time when they seem to be moving apart, there is a strong link between the city and the nation-state, and that the current globalization of cities is largely driven by the global aspirations of politicians as well as those of national and local capital.

“Command of history and knowledge of the real world inform Göran Therborn’s thinking, making him one of the world’s most engaging and intriguing sociologists. Cities of Power focuses our attention on the places where transforming events happen and helps us understand the current tensions between states and people, capitals and peripheries, populism and elitism, nationalism and globalism.”

– Felipe Fernández-Armesto, author of Our America: A Hispanic History of the United States

“Therborn is a highly conceptual thinker, allying the formal rigor of his discipline at its best with a command of a vast range of empirical data. The result is a powerful theoretical structure, supported by a fascinating body of evidence.”

“At a time when historians and economists tend to retire behind the barricades of their increasingly specialized professions, answering the big comparative questions about the pathways into and out of modernity, the global processes of inequality and the forces of possible change have been largely left to the sociologists. In my view, Göran Therborn, probably Sweden’s most distinguished social scientist, has made more essential contributions in these fields than anyone else, by a combination of analytical lucidity, common sense and an extraordinary command of international comparative data.”

– Eric Hobsbawm, author of The Age of Extremes

“Cities of Power... is explicitly a riposte to the idea of the Global City, and the peculiar Monocle-magazine vision of trans-national, interconnected, intangible capitalism that it serves to alternately describe and vindicate... Few thinkers display such a genuinely global range”

“Therborn’s description of what a global city is provokes legitimate reflection...Cities of Power is one more publication in a sparkling list of career accomplishments and might function as an important resource for many a sociology doctoral student.”

“The distillation of decades of scholarship in urban history and the sociology of nationalism ... Cities of Power does important work in connecting the look and feel of cities with their specific national histories.”