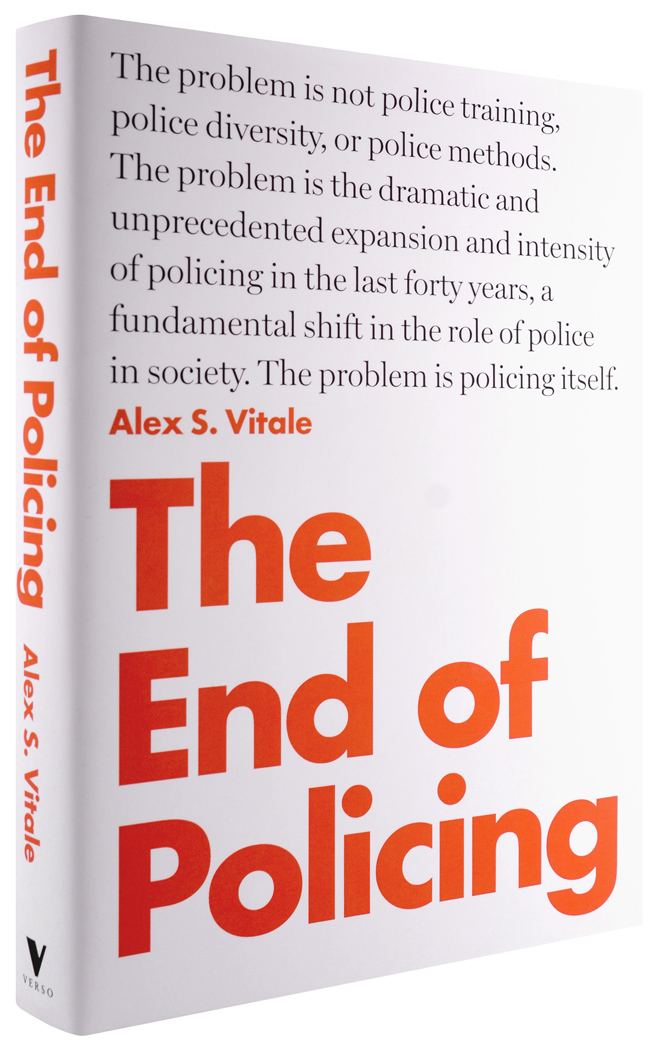 Recent years have seen an explosion of protest against police brutality and repression—most dramatically in Ferguson, Missouri, where longheld grievances erupted in violent demonstrations following the police killing of Michael Brown. Among activists, journalists, and politicians, the conversation about how to respond and improve policing has focused on accountability, diversity, training, and community relations. Unfortunately, these reforms will not produce results, either alone or in combination. The core of the problem must be addressed: the nature of modern policing itself. “Broken windows” practices, the militarization of law enforcement, and the dramatic expansion of the police’s role over the last forty years have created a mandate for officers that must be rolled back.

In contrast, there are places where the robust implementation of policing alternatives—such as legalization, restorative justice, and harm reduction—has led to reductions in crime, spending, and injustice. The best solution to bad policing may be an end to policing.

– James Forman, Professor, Yale Law School and author of Locking Up Our Own

This year you call them family, next year call them comrade. 10 books for the young relatives!