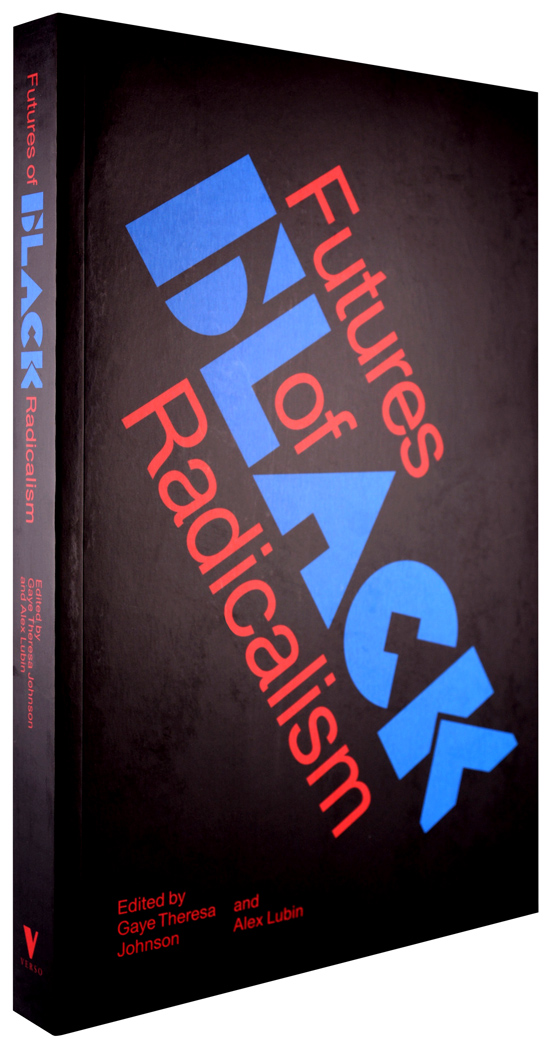 With racial justice struggles on the rise, a probing collection considers the past and future of Black radicalism

Black rebellion has returned. Dramatic protests have risen up in scores of cities and campuses; there is renewed engagement with the history of Black radical movements and thought. Here, key intellectuals—inspired by the new movements and by the seminal work of the scholar Cedric J. Robinson—recall the powerful tradition of Black radicalism while defining new directions for the activists and thinkers it inspires.

In a time when activists in Ferguson, Palestine, Baltimore, and Hong Kong immediately connect across vast distances, this book makes clear that new Black radical politics is thoroughly internationalist and redraws the links between Black resistance and anti-capitalism. Featuring the key voices in this new intellectual wave, this collection outlines one of the most vibrant areas of thought today.

“In America, issues of race, poverty, and injustice haunt our nation. Futures of Black Radicalism examines causes and resolutions of these troubling challenges. The need for radical thinking has never been more evident. To this end, this book is not just a gift; it is a necessity.”

“Cedric Robinson was a towering intellectual and courageous activist in the grand tradition of W.E.B Du Bois. In these bleak times, it is imperative to keep his legacy alive and build on his work and witness. This book meets this imperative in a powerful way!”

“What stands out about this book is the richness of intellectual discourse within its pages. A variety of historians, sociologists, and other scholars all tackle a central question: what, precisely, does the Black Radical Tradition say about life in the twenty-first century?”

The Souls of White Folk

An essay by W.E.B. Du Bois on the imperial roots of American racism.