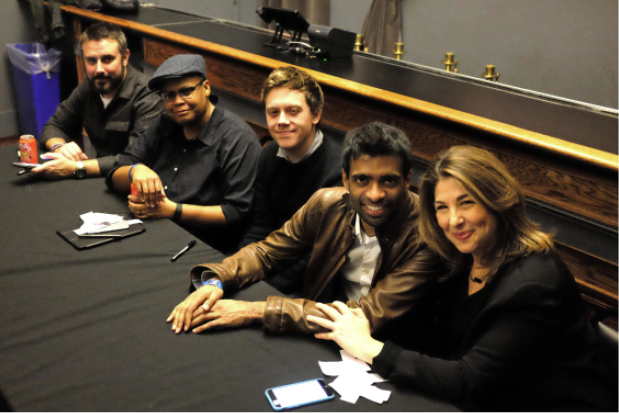 “It’s not enough to simply say ‘No’ to attacks [from the Trump administration]. It’s not enough because we know that where we are now, before the attacks come, is entirely unacceptable. The levels of inequality, the levels of racism―and the planet chaos that we have unleashed. We need radical system change.” —Naomi Klein

The Anti-Inauguration presents an initial discussion of what resistance should look like in the age of Trump—and what kind of future we should be fighting for. Featuring contributions from Naomi Klein, Jeremy Scahill, Keeanga-Yamahtta Taylor, Anand Gopal, and Owen Jones.

Investment Bankers for Revolution, Fascists for the Republic 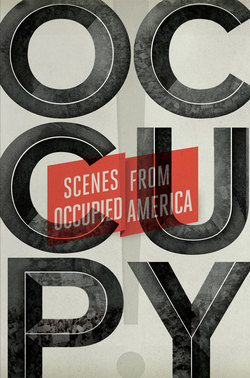 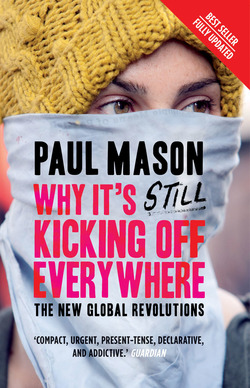 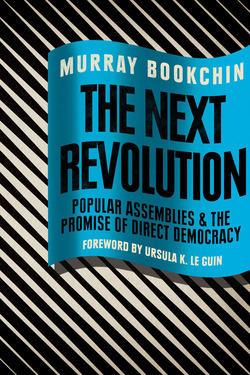 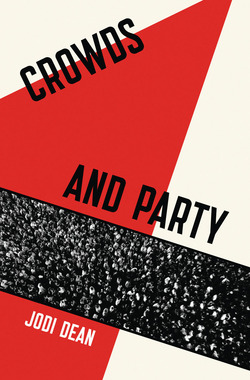 Crowds and Party
by Jodi Dean
60% off 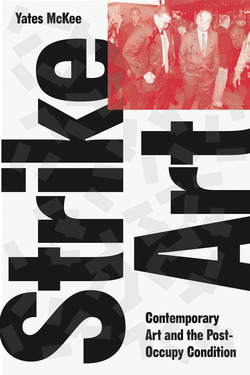