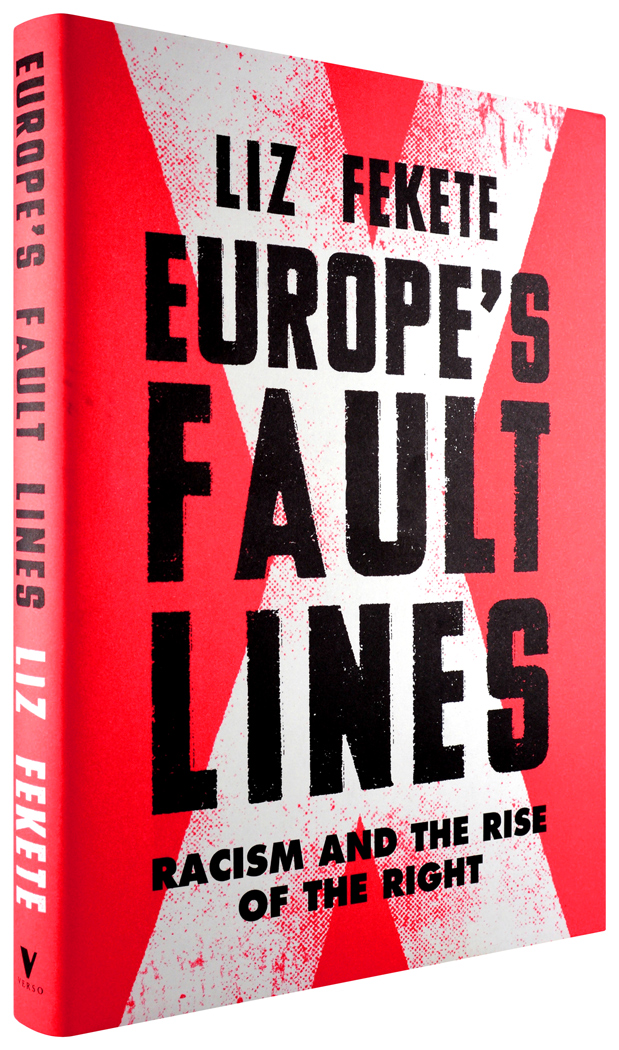 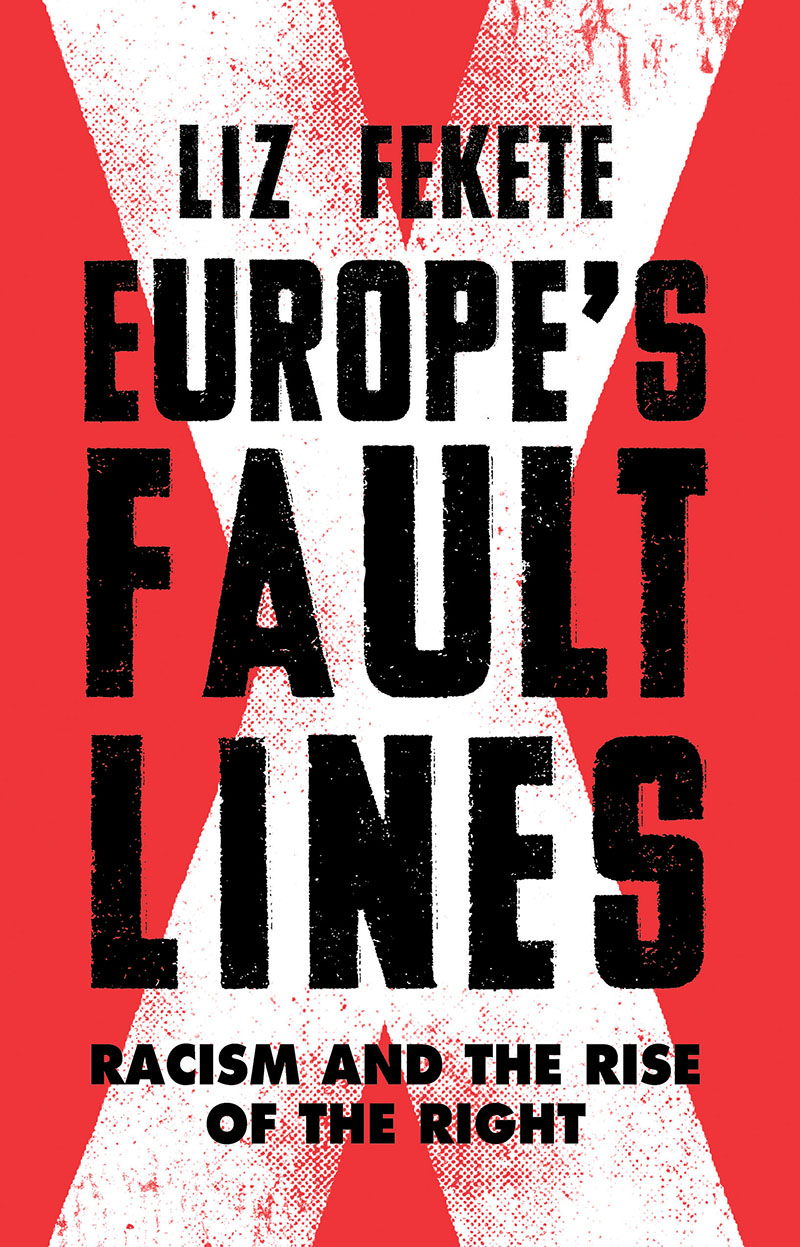 What appear to be “blind spots” about far-right extremism on the part of the state are shown to constitute collusion—as police, intelligence agencies and the military embark on practices of covert policing that bring them into direct or indirect contact with the far right, in ways that bring to mind the darkest days of Europe’s authoritarian past.

Old racisms may be structured deep in European thought, but they have been revitalised and spun in new ways: the war on terror, the cultural revolution from the right, and the migration-linked demonisation of the destitute “scrounger.” Drawing on more than three decades of work for the Institute of Race Relations, Liz Fekete exposes the fundamental fault lines of racism an tarianism in contemporary Europe.

“Racism, for Liz Fekete, is the breeding ground of fascism, and her struggle to combat both—on the ground and in her writings—has earned her the reputation of being an intrepid organiser, an inspirational speaker and an organic intellectual.”

– A. Sivanandan, Director Emiritus of the Institute of Race Relations

“For twenty-five years, Fekete relentlessly monitored Europe’s far right while the continent’s leaders preferred to look away. With right-wing extremism finally recognised by the mainstream as a fundamental threat to Europe’s future, her indictment of those who enabled, amplified, and aided the rise of the hard right is an essential contribution to the defense of democratic values.”

– Arun Kundnani, author of The Muslims are Coming

“For the twenty-five years I have known Liz Fekete she has been a tireless anti-racist and anti-fascist fighter, as well as a people’s intellectual and a political inspiration. Fekete brings that cumulative experience, insight and commitment to her brilliant new book, Europe’s Fault Lines, which maps the shifting terrain of racism and right wing populism in Europe, as well as continued forms of resistance. This book not only paints a gut-wrenching portrait of the vulgarity and violence of Neoliberalism, but through her clarity of analysis, Fekete gives us sustenance for the struggles that lay ahead.”

“In Europe's Fault Lines, Liz Fekete has not only written an excellent study of how racism is once again being normalised but how, in turn, it is acting as cloak under which fascism is resurgent.”

“A relatively brief book, but it makes important points that are often left out of the discussion.”

“Provokes a range of emotional responses, from rage to helplessness, but closes leaving the reader equipped with an intellectual arsenal to begin resisting fascism in all its guises.”

“Fekete provides an accessible and stimulating discussion on the roles of the state, intellectuals, the media, and uneven development in the triumph of the right in our age of crisis and rage ... Europe’s Fault Lines is a wealth of resource on one of the most disturbing aspects of our age of rage.”

“An informed, vigorous and compelling book.”

The defence of Christian identity is now central to the far Right’s misogynistic and racist campaigns, and some religious leaders are colluding.