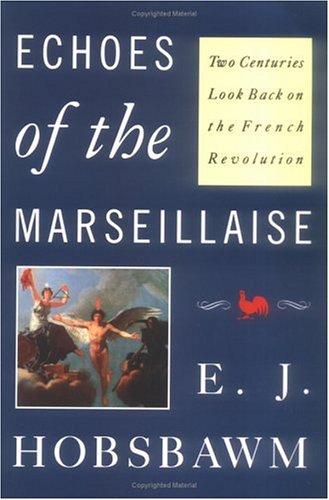 The bicentenary of the French Revolution has been dominated by those who do not like the French Revolution or its heritage. This book deals with a surprisingly neglected subject: the history, not of the revolution itself, but of its reception and interpretation in the nineteenth and twentieth centuries.

A Critical assumption of the book is that while it is necessary and inevitable that historians write out of the history of their own times, those who write only out of their own times cannot understand the past and what came out of it. The recent historiographical reaction against the centrality of the Revolution reflects the politics of those contemporary historians for whom progress and revolutionary democracy are dangerous concepts. Their reinterpretations, Hobsbawm argues, are misguided. The Revolution transformed the world permanently and, as recent events in Eastern Europe emphasize, introduced ideas that continue to transform it. 'The French Revolution', writes Hobsbawm, 'gave peoples the sense that history could be changed by their action ... [and] demonstrated the power of the common people in a manner which no subsequent government has ever allowed itself to forget.'

Echoes of the Marseillaise is a stimulating mix of historiography and political analysis, a much-needed epilogue of clarity and reason to a muddled bicentenary.