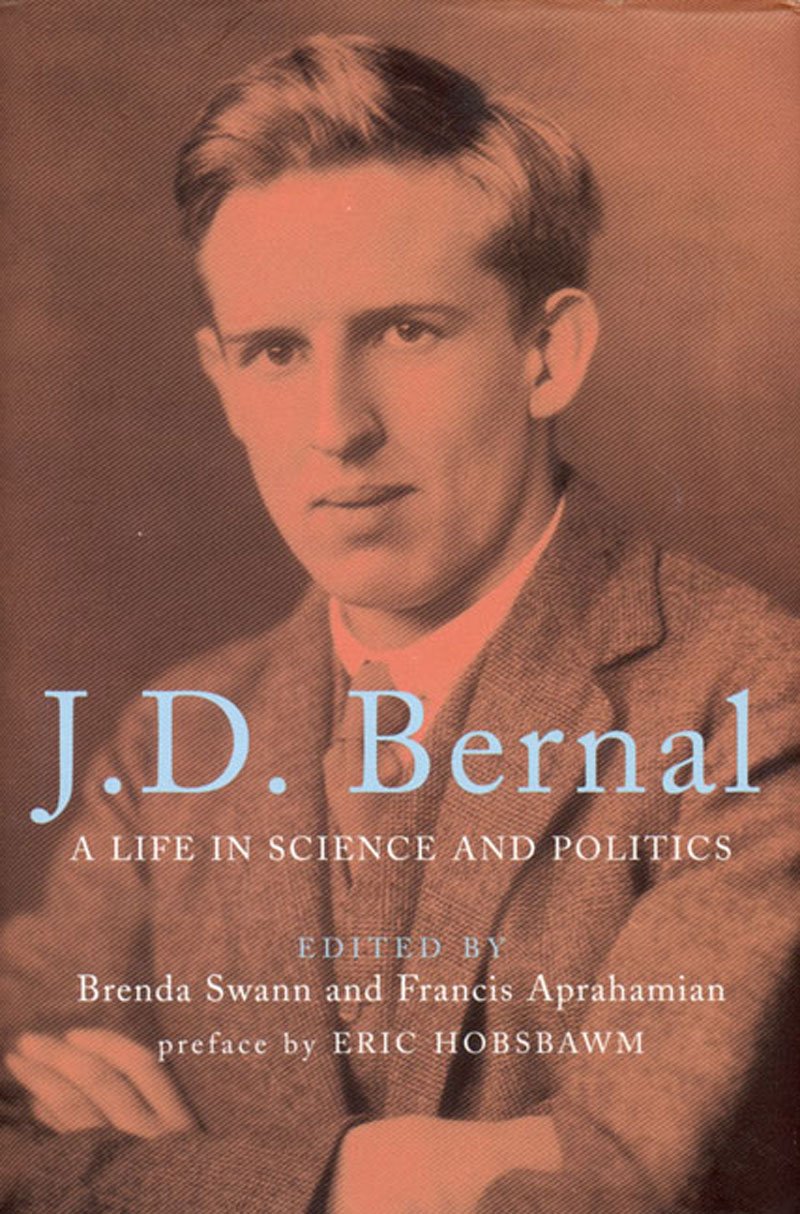 An eminent molecular physicist and path-breaking crystallographer, an eloquent and prescient writer on the social implications of science, an early foe of pseudo-scientific racism and an indefatigable campaigner for peace and civil rights: as a scientist and a Communist intellectual, J.D. Bernal was caught up in many of the dramas of the twentieth century.

As Eric Hobsbawm describes here, Bernal played a major role in the dynamic ‘red science’ movement of the 1930s, whose ideas on links between science and society are only now being accorded their full significance. Bernal’s The Social Function of Science remains a classic analysis of the way in which wider social relations may determine the boundaries of both scientific understanding and practice.

Impressed by Bernal’s relentless questioning of received ideas, Mountbatten recruited him to the brilliant scientific team of his ‘Department of Wild Talents’ during World War Two, to help in planning the Normandy landings. After the war, Bernal strove to combine running the Department of Physics at Birkbeck College, London, with travelling and campaigning through six continents against the nuclear threat of the Cold War. In a field notorious for its mysoginism, Bernal’s laboratories at Birkbeck were a haven for many of the leading women scientists of the day, among them Rosalind Franklin and the Nobel Laureate Dorothy Crowfoot Hodgkin. And, as James Watson has acknowledged, Bernal’s X-ray photographs of molecular structures formed a vital piece of evidence on the path leading to the discovery of DNA.

Red Scientist: Two Strands from a Life in Three Colours

An exploration of Bernal's contribution to the politicization of science and scientists, above all the development of the Social Relations of Science movement.