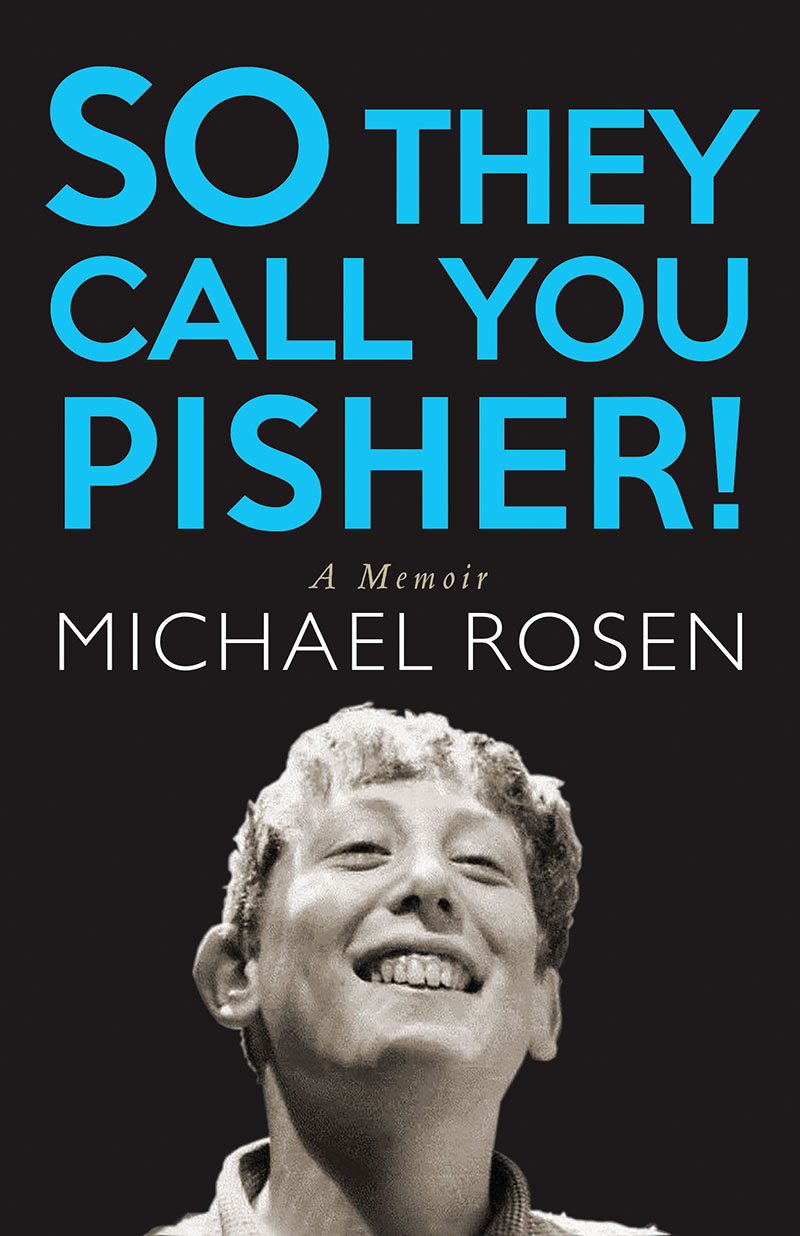 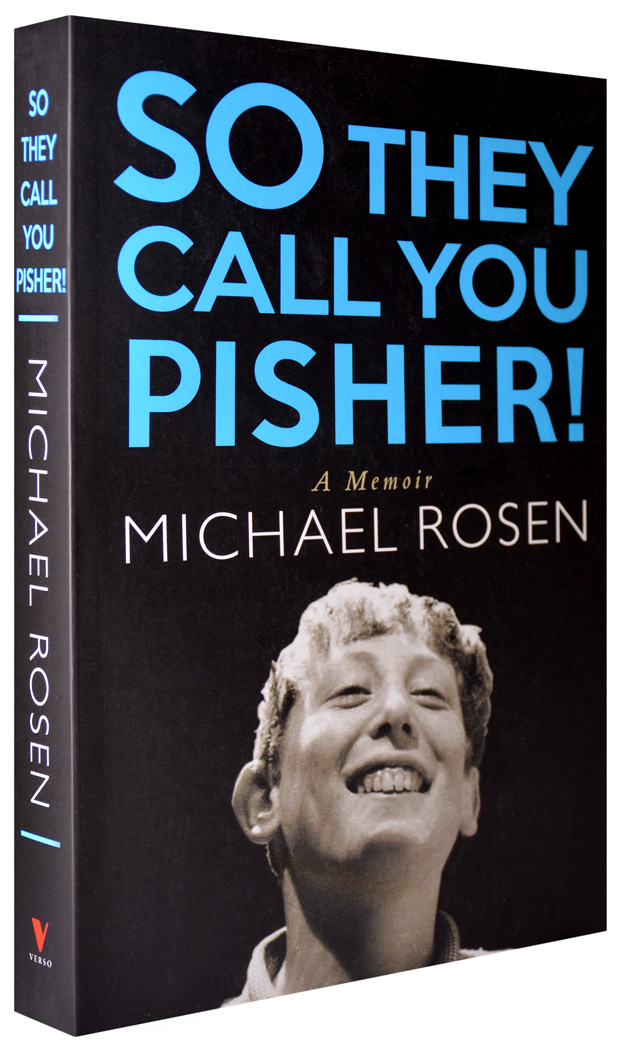 In this hilarious, moving memoir, much-loved children’s poet and political campaigner Michael Rosen recalls the first twenty-three years of his life. He was born in the North London suburbs, and his parents, Harold and Connie, both teachers, first met as teenage Communists in the Jewish East End of the 1930s. The family home was filled with stories of relatives in London, the United States and France and of those who had disappeared in Europe.

Different from other children, Rosen and his brother, Brian, grew up dreaming of a socialist revolution. Party meetings were held in the front room. Summers were for communist camping holidays. But it all changed after a trip to East Germany when, in 1957, his parents decided to leave ‘the Party’.

From that point, Michael followed his own journey of radical self-discovery: running away to Aldermaston to march against the bomb; writing and performing in experimental political theatre at Oxford; getting arrested during the 1968 movements. The book ends with a letter to his father, and the revelation of a heartbreaking family secret.

An audio version of this book, read by the author, is available from Audible.

“In his writing, he puts on no airs; his literary background (English degree from Wadham, Oxford) has not held him up—or back. Sometimes his writing is so simple, you wonder at it: how did he resist the temptation to dress it up? He knows—in his work at least—when to stop.”

“The lovely thing about Rosen’s writing is that it is rooted in the reality of his own post-war childhood—you can smell the matzo bray his father makes as a treat when his mother is out, hear the wheels squeak on his go-kart, sense the thrill of him and his 10-year-old friend Mart on holiday climbing the Sugar Loaf mountain and crossing from Wales into England with their trousers down.”

“Throughout his career, Rosen has inspired children and adults to fall in love with reading.”

“Rosen’s trademark style and humour are everywhere in his pared-down prose, evoking the north London suburbs with his communist parents, Harold and Connie, who first met as impoverished teenagers in the Jewish East End of the 1930s. From memories of his Shakespeare-quoting father, to forging his own path towards becoming a professional writer, this memoir is also a powerful love letter to literature.”

“He’s too good a storyteller for this book not to be worth your while.”

“Humorous and moving … A memorable and worthwhile read from a principled man who celebrates the funny side of life.”

“He has the knack of instantly grabbing your attention … Rosen seems to have the unusual gift of being able to write affectionately and intelligently about his family, without quite tipping over into schmaltz”

“As with almost every experience in this memoir, it seems like a poem waiting to happen.”

“As you would expect from an excellent storyteller like Rosen, the book is full of humour and optimism but with twinges of sadness.”

“This hugely engaging memoir excavates the theatre of the mind and memory … His anarchic humour, which is the hallmark of his children's poetry, threads throughout.”

“A key lesson for children and adults alike.”

“An enjoyable read with much humour.”

Was Cable Street the reason Mum was Communist?

An excerpt from Michael Rosen's new memoir, So They Call You Pisher!