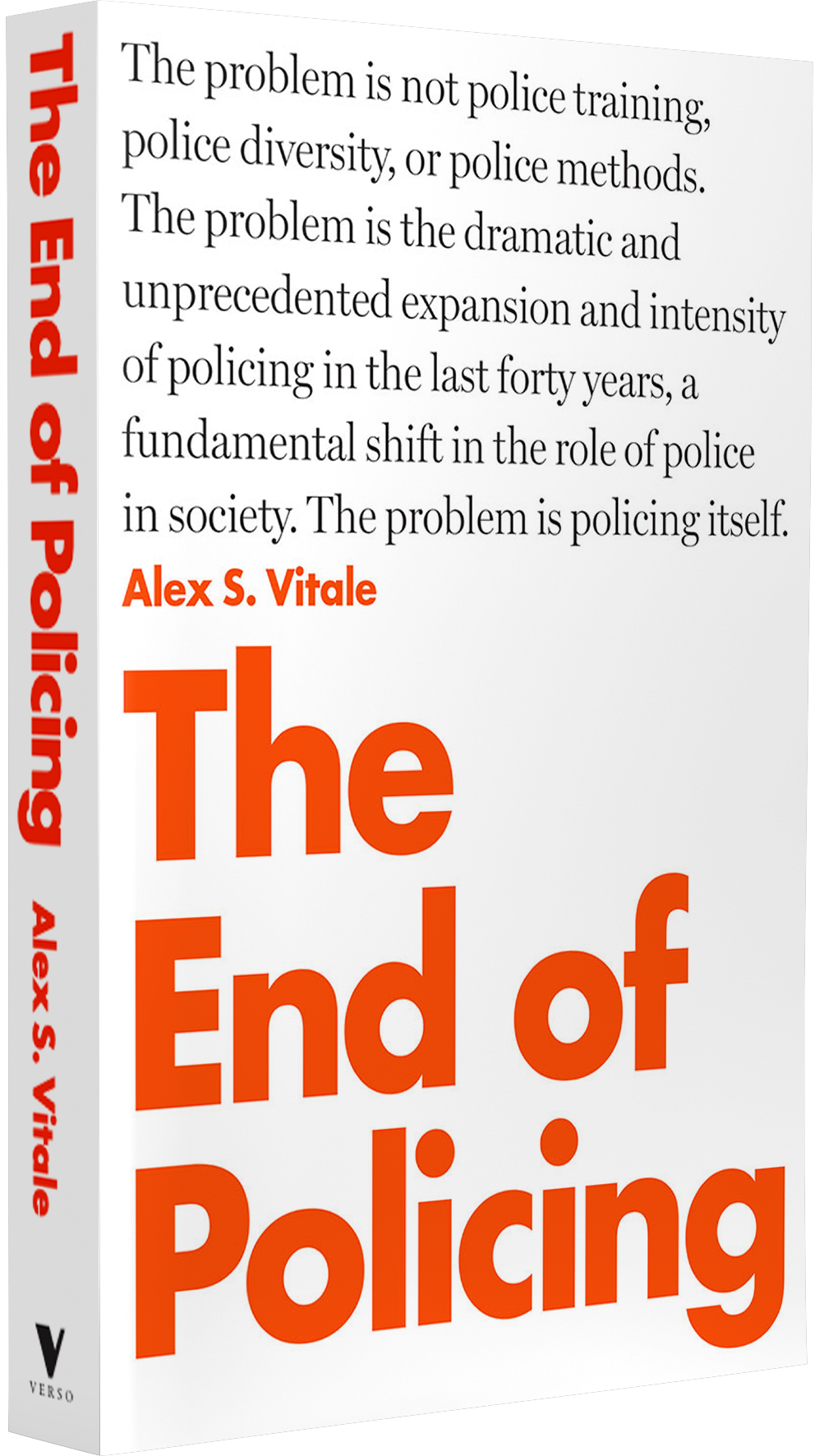 The problem is not overpolicing, it is policing itself

“Not only presents problems with policing but suggests alternatives that I had not previously considered.”

– Brit Bennett, author of The Vanishing Half

From escapism to the end of policing, we bring you 10 books that have defined this strange year. 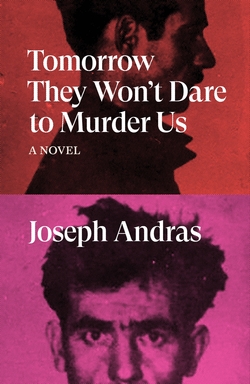 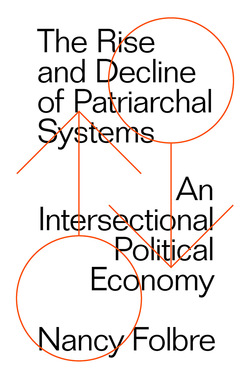 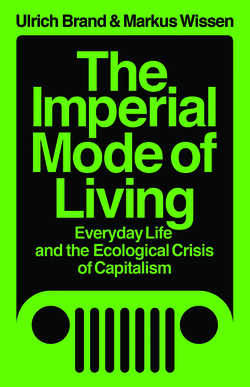