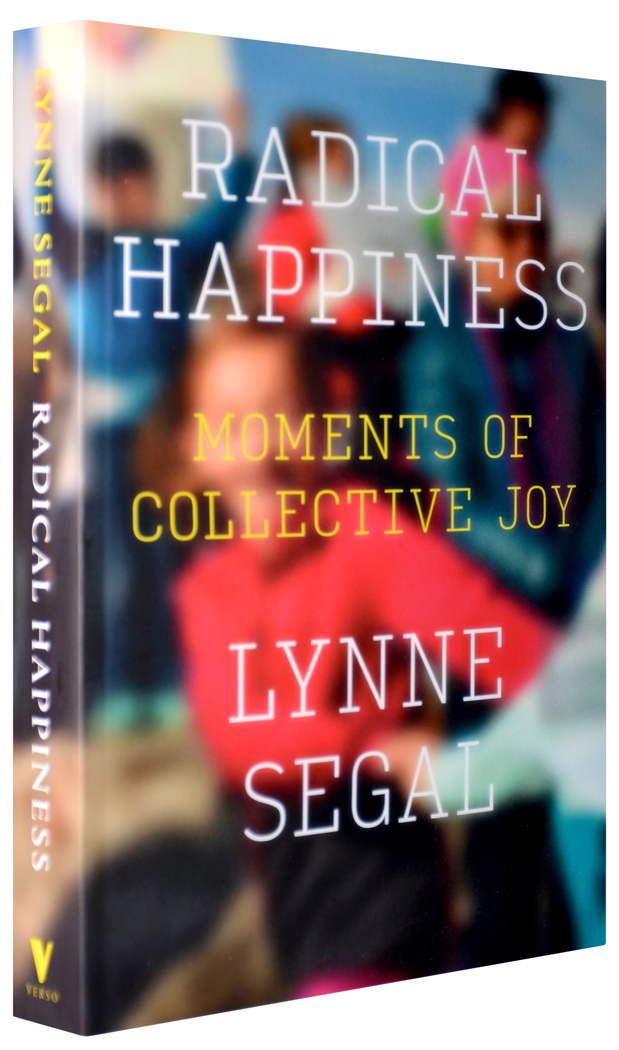 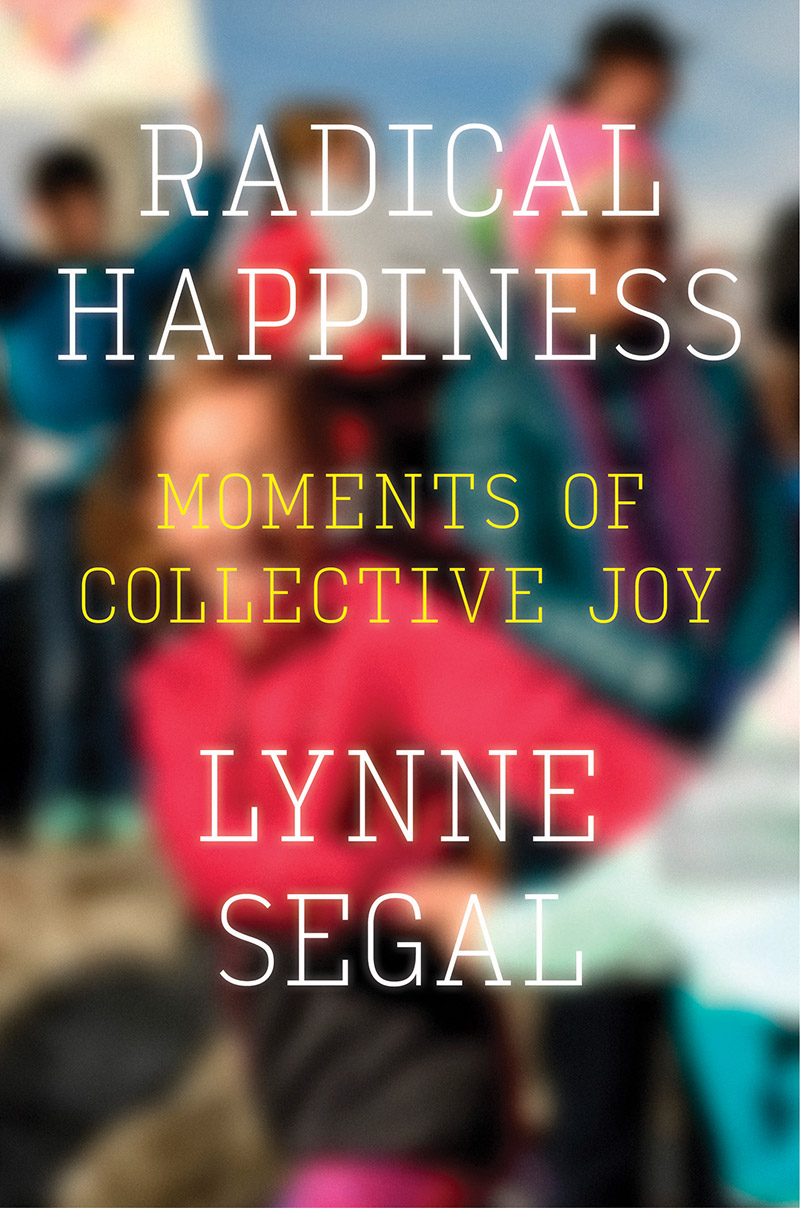 In an era of increasing individualism, we have never been more isolated and dispirited. A paradox confronts us. While research and technology find new ways to measure contentment and popular culture encourages us to think of happiness as a human right, misery is abundant.

Segal believes we have lost the art of “radical happiness”—the liberation that comes with transformative, collective joy. She argues that instead of obsessing about our own well-being we should seek fulfilment in the lives of others. Examining her own experience in the women’s movement, Segal looks at the relationship between love and sex, and the scope for utopian thinking as a means to a better future. She also shows how the gaps in care that come from the diminishing role of the welfare state must be replaced by alternative ways of living together and looking after one another.

In this brilliant and provocative book, Segal proposes that the power of true happiness can only be discovered collectively.

“The socialist feminist we need to listen to right now. Her book is an important one because we need ‘a politics of hope’ like never before.”

“Radical Happiness ultimately arrives at a convincing argument about our need to overcome the now-common tendency to view dystopian thinking as a political act in and of itself … If happiness is ‘not so much an emotion, a psychic state or inner disposition, but rather a way of acting in the world,’ then so is the path to real social change. It is defined not by a list of demands, but by a commitment to the common good. A feminism that’s about showing up for each other and not merely ourselves: how radical.”

“An engaging, enlightening read for anyone who wants to ponder the links between personal dissatisfaction and political disengagement—and possible remedies. The idea of collective happiness as the root of much satisfaction is simple, but deceptively hard to write about, let alone achieve. Segal succeeds in inspiring on many levels”

“An expansive and contemplative exploration of love, joy, desire, and the concepts surrounding Utopias, all of which find the author navigating human psychology, sociology, societal mores, and the economics of happiness. A calm, refreshing breath of fresh air in a dangerously uncertain moment in human history.”

“A vital intervention that draws on on a wide range of radical thinkers to offer a real breadth and depth of perspectives in an accessible read. Segal reminds us that a joy shared has a longer-lasting impact, and her defiant approach to radical happiness is thorough, frank and refreshing.”

“Straightforward in argument and essential in content for our times … a source of much joy and inspiration.”

“There can be something exhilarating about taking part in a protest or other instance of activism. In her book Radical Happiness, Lynne Segal examines this side of activism, and also explores the ways in which avoiding politics entirely may be tied to a greater sense of disquiet and frustration. It’s an incisive look at another facet of politics and society.”