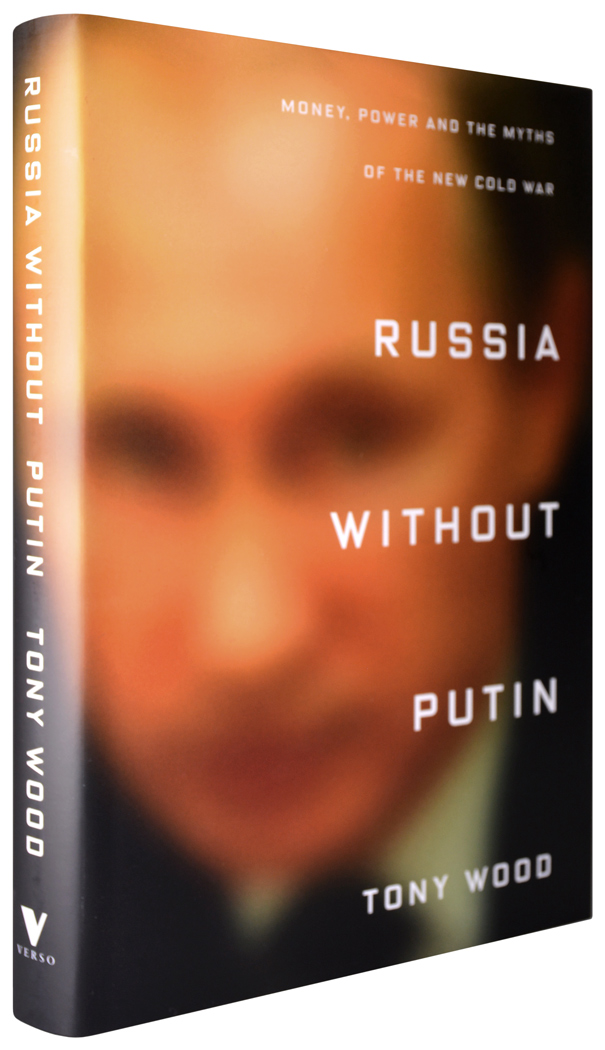 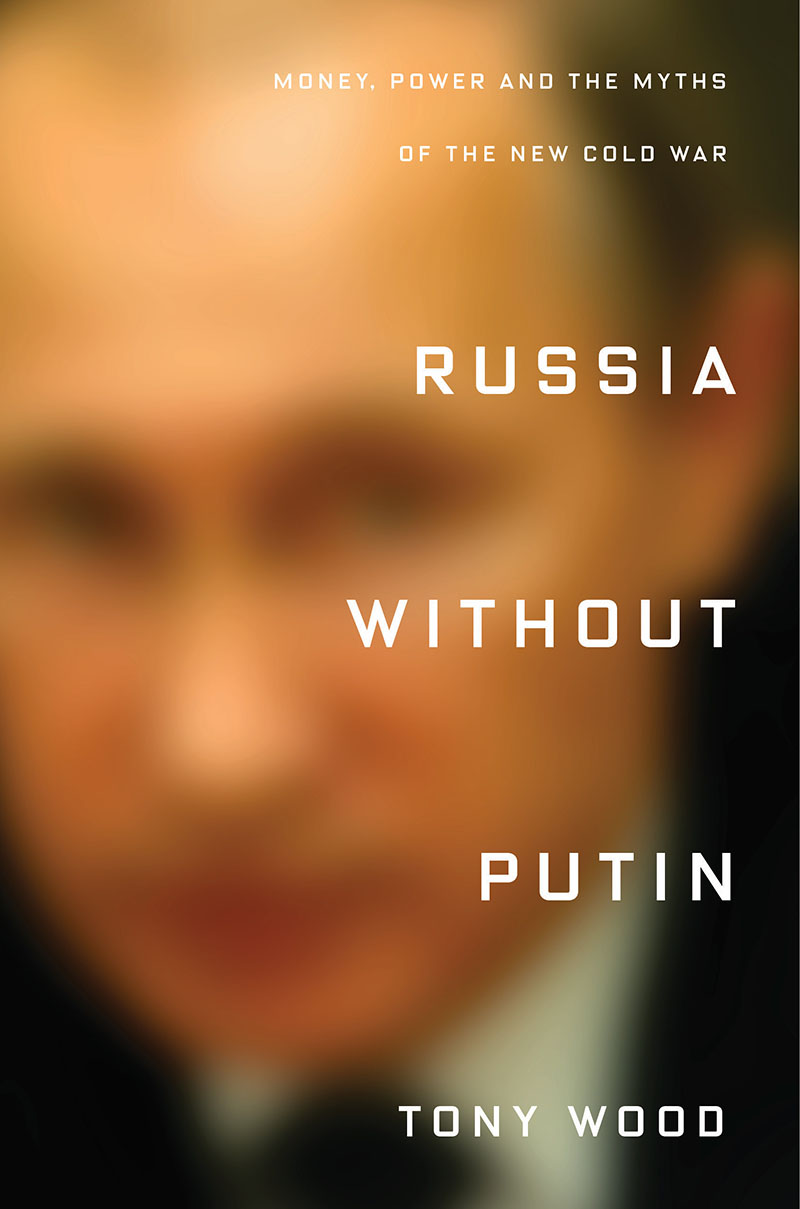 It is impossible to think of Russia today without thinking of Vladimir Putin. More than any other major national leader, he personifies his country in the eyes of the world, and dominates Western media coverage. In Russia itself, he is likewise the centre of attention both for his supporters and his detractors. But, as Tony Wood argues, this focus on Russia’s president gets in the way of any real understanding of the country. The West needs to shake off its obsession with Putin and look beyond the Kremlin walls.

In this timely and provocative analysis, Wood explores the profound changes Russia has undergone since 1991. In the process, he challenges several common assumptions made about contemporary Russia. Against the idea that Putin represents a return to Soviet authoritarianism, Wood argues that his rule should be seen as a continuation of Yeltsin’s in the 1990s. The core features of Putinism—a predatory elite presiding over a vastly unequal society—are in fact integral to the system set in place after the fall of Communism.

Wood also overturns the standard view of Russia’s foreign policy, identifying the fundamental loss of power and influence that has underpinned recent clashes with the West. Russia without Putin concludes by assessing the current regime’s prospects, and looks ahead to what the future may hold for the country.

“Tony Wood is the best and most eloquent writer on Russia that we have. A book from him on the deep dynamics of the entire post-Soviet era, free of obsession with the personality of Putin, is nothing less than a gift.”

“Critiquing the West’s obsession with Vladimir Putin’s 'cool calculation and prickly machismo,' [Russia Without Putin] offers a more searching appraisal of the institutions that buttress his Presidency, the aspirations that galvanize his supporters, and the forces that drive his capitalist economy.”

“A maverick book...Wood sets himself the task of describing today’s Russia not as the result of one man’s will and vision but of the greater forces that preceded his assumption of office, function independently of him in the present, and will outlast him...[An] indispensable book about post-Soviet Russia.”

“There are few journalistic books about Russia that take its complexity seriously enough not to fall back on simplistic, essentialist, or Orientalist frameworks. Russia Without Putin is unquestionably one of them. The interpretation it develops should already have been the baseline for a larger discussion, instead of a desperate response to a debate about the Putin menace that has come entirely unmoored from reality. [Russia Without Putin] is not only praiseworthy but vital.”

“The title of this excellent book… seems to echo the slogan that was chanted in Moscow in 2012 by crowds calling for regime change. In reality, it is a challenge to them and their western supporters for being so fixated on Putin and his personality that they fail to understand that he bestrides a system that is deeply entrenched and will easily survive him.”

“In Russia Without Putin: Money, Power and the Myths of the New Cold War, Tony Wood dares to violate stock conventions by asking not just what Russia would look like if we looked beyond its figurehead, but if we saw Russia as it really was: an intermediate world power held together by an unsustainable economic and political model, and with several potential crises looming on the horizon... A crucial contribution.”

“Given the hysterical climate surrounding Vladimir Putin’s power in Russia and the wider world, the publication of a book entitled Russia without Putin brings fresh air to a debate spoiled by stereotypes and fashionable brands of Russia and Putin The Bloody Dictator. Russia without Putin should be recommended to anybody interested in understanding contemporary Russia—and, in particular, a more nuanced analysis of the country’s social reality.”

“Tony Wood brings a cool eye and analytical acuity to a systematically misrepresented subject. The result is a concise book that is continuously startling in its revelations, and sobering in its reminders of the vast tracts of Russian experience that paranoid commentary about the country has disregarded.”

“Tony Wood masterfully readjusts the lens through which we see contemporary Russia. This lucid, concise book is essential reading for anyone who wants to understand the economic, social, and political factors that have made Russia what it is today, and that will shape Russia’s future.”

“A brilliantly written book. In a compact but analytically deep way, Tony Wood covers the major issues of post-Soviet Russia politics, economy, class structure, opposition protests, international conflicts, and future prospects. He debunks many myths popular in media and among pundits, and makes a compelling argument that the main Russian problems are not about Putin.”

“Russia without Putin draws on contemporary Russian film and literature with such agility that it leaves most other accounts of the Putin years feeling impoverished and hidebound by comparison.”

“Russia without Putin draws on contemporary Russian film and literature with such agility that it leaves most other accounts of the Putin years feeling impoverished and hidebound by comparison.”

“Seeks to debunk several common misconceptions about Russia and its relations with the rest of the world . . . [his] central message: don’t focus too much on Putin - he system over which he presides is more important, and it can outlast him.”

“concise and powerfully written new book on contemporary Russia attempts to wean the reader from a diet of ‘Putinology’... essential reading not just for Russophiles (and Russophobes) but for anyone interested in how the marketization of post-socialist Europe has continuing, and often negative, consequences.””

In what many analysts saw as a test for Vladimir Putin's rule, the Moscow election was a setback of sorts, but the opposition's orientation towards capitalism undermines its own anti-corruption platform, says Tony Wood.

An interview with Tony Wood on the current state of Russia-US relations, and the West's misguided obsession with Putin.