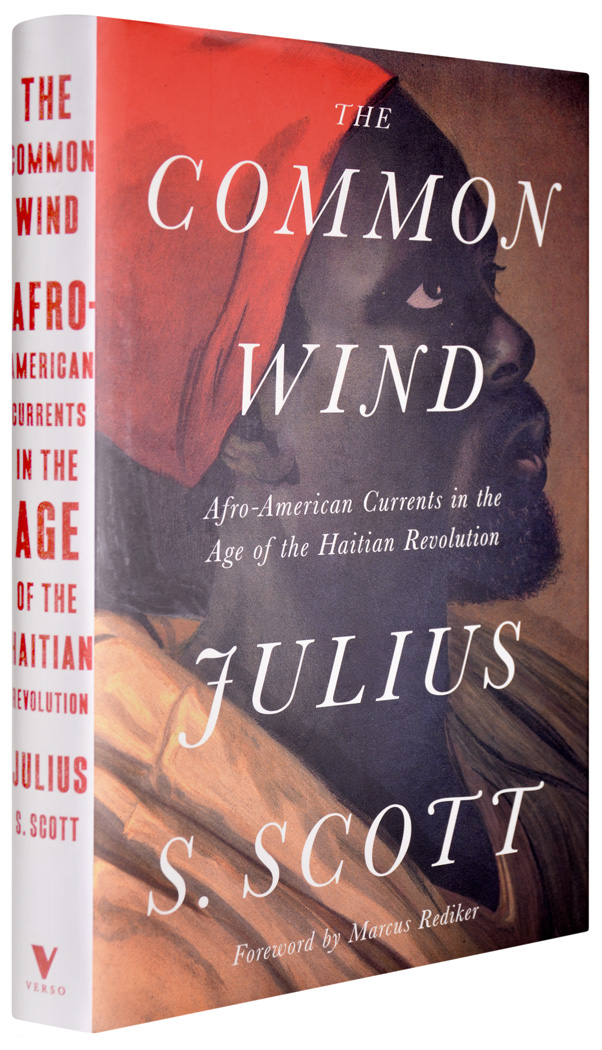 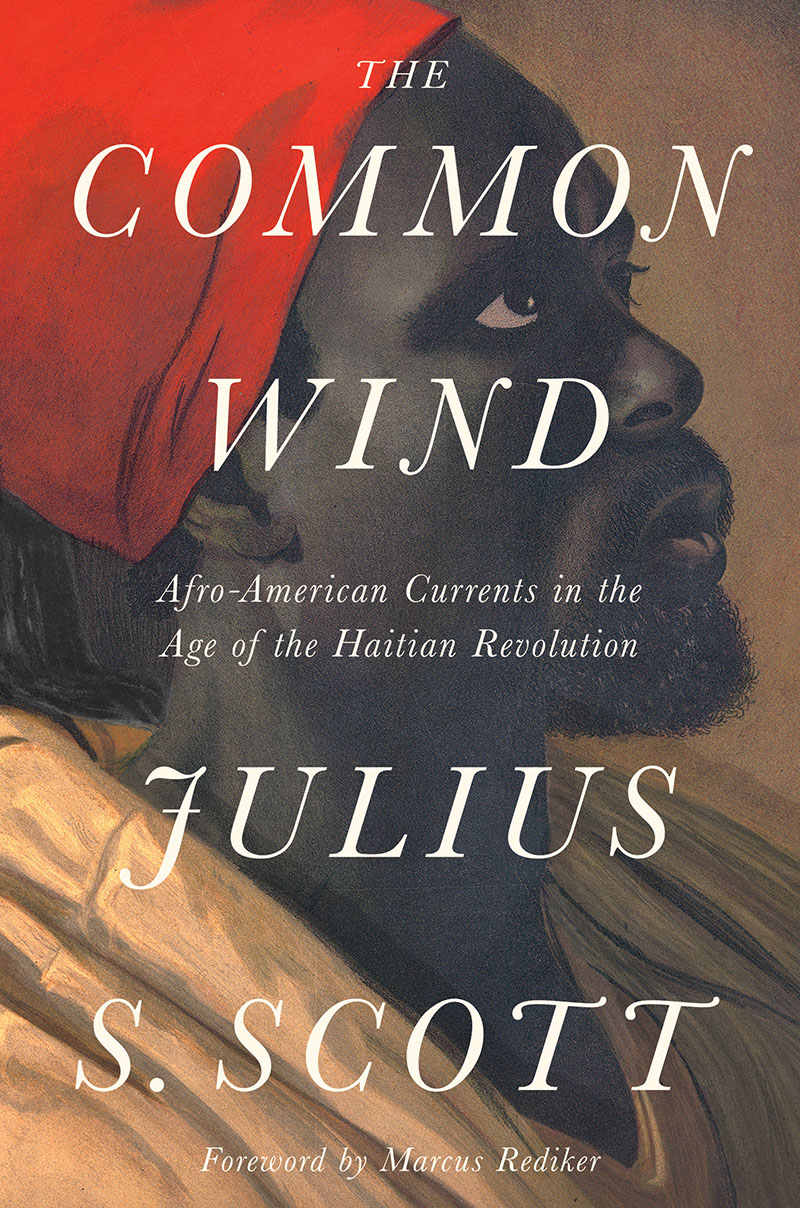 Available for pre-order. This item will be available on September 1, 2020.

Though The Common Wind is credited with having “opened up the Black Atlantic with a rigor and a commitment to the power of written words,” the manuscript remained unpublished for thirty-two years. Now, after receiving wide acclaim from leading historians of slavery and the New World, it has been published by Verso for the first time, with a foreword by the academic and author Marcus Rediker.

“An important part of the tradition of scholarship that puts the end of modern slavery in a global perspective. As W.E.B. Du Bois, C.L.R. James, Eugene Genovese, and more recently Eric Foner, Robin Blackburn, Rebecca Scott, Thomas Holt, and Frederick Cooper have demonstrated, the transition from chattel slavery to freedom was a global process, in which the struggle over the reconstruction of the labor force had enormous implications for capitalism, democracy, liberal thought, and racial ideology.”

“Julius S. Scott’s The Common Wind is a tour de force. Rigorously researched and beautifully written, it has profoundly shaped our understanding of Black Atlantic history. Indeed, Scott’s study of the movement of people, ideas, words, papers, and even feelings among people of African descent in the eighteenth century is a stunning model for any kind of history.”

“Over the past three decades, scholarship on the Black Atlantic and black internationalism has flourished. The Common Wind deserves a great deal of credit for this development … Julius Scott offers an inspiring history about the subaltern production, transformative power, and global circulation of ideas.”

“A captivating odyssey across the age of Revolution.”

“This is meticulous and wide ranging social history, which provides a vivid and illuminating account of the ways these societies worked, whether under British, French or Spanish colonial rule.”

“Pathbreaking and enormously influential … like any truly classic piece of scholarship, Scott’s study offers fresh insights with each rereading.”

“Scott has listened carefully for the voices—sometimes only whispers—that carried radical ideas and information around the Caribbean, leaving faint but distinct traces in the archives. He brilliantly translates to the Caribbean setting ideas originally developed by European historians about ‘history from below’ and the ways ‘masterless,’ itinerant men and women could drive political change. His prose beautifully evokes bustling ports and markets, remote jungle and mountain hideaways, wind-swept ship decks and fetid, cargo-laden hulls.”

“This iconic book speaks to what we all see unfolding in the world today where masses are seeing, becoming, and most of all moving ideas that are taking collective hold across the globe. ... One of the most highly sought out intellectual histories of slavery that centers “rumors of emancipation,” [The Common Wind] shows the parallel not only to protest but the unending fears of the global influence that mobilization can have.”

In an open letter to theorist Sylvia Wynter on Wynter's text "1492: A New World View," Ariella Aïsha Azoulay  retrieves memories of her Jewish family's Arabness: "I refuse to become a memory-less Jew, whose life was mutated and reformatted to begin only with the creation of the nation-state."