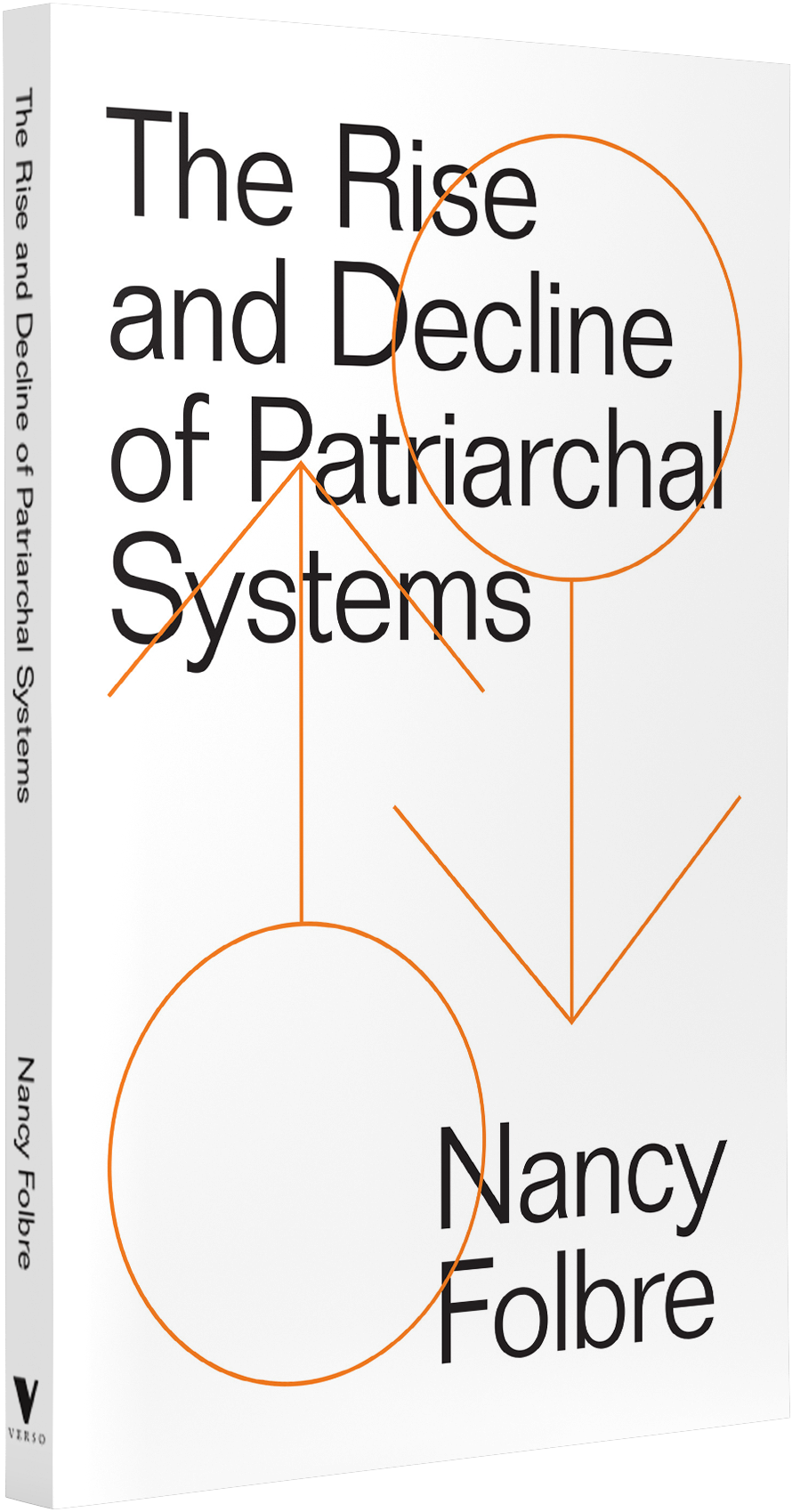 Why do patriarchal systems survive? In this groundbreaking work of feminist theory, Nancy Folbre examines the contradictory effects of capitalist development. She explains why the work of caring for others is under-valued and under-rewarded in today's global economy, calling attention to the organisation of childrearing, the care of other dependants, and the inheritance of assets. Upending conventional definitions of the economy based only on the market, Folbre emphasizes the production of human capabilities in families and communities and the social reproduction of group solidarities. Highlighting the complexity of hierarchical systems and their implications for political coalitions, The Rise and Decline of Patriarchal Systems sets a new feminist agenda for the twenty-first century.

“A beautifully written summation of the profound ideas of a feminist political economist at the peak of her powers. This is now the go-to book for anyone wanting to understand the complicated intersections of patriarchy with economy, society and polity. Folbre’s incredibly broad sweep offers deep conceptual and historical analyses, and also offers many new nuggets of wisdom. This is a book destined to become a classic: to read, re-read and share widely.”

“As one of the world’s leading feminist economists, Nancy Folbre has always been deeply engaged in trying to understand how intersecting forms of hierarchical injustice can be mutually reinforcing, to the detriment of the many. In The Rise and Decline of Patriarchal Systems Folbre brings together her vast range of knowledge and experience to knit together a general theory of social change that enlarges the economic to encompass patriarchal institutions, cooperation and conflict, systems and structures, and actors and actions, so as to demonstrate how historical and contemporary structures of collective power create unjust interlocking hierarchies. The ambition behind The Rise and Decline of Patriarchal Systems is breathtaking in its audacity: to create nothing less than a new academic field, intersectional political economy. That Folbre largely succeeds in doing so is remarkable. This book is a tour de force.”

“Drawing on and challenging aspects of neoliberal and Marxist economic traditions—and showing how patriarchal, capitalist, and other systems interact—Folbre explores how gender gaps have evolved worldwide from the age of hunter-gatherers to the 21st century, when people tend ‘to view commitments to the care of others as optional lifestyle decisions rather than as socially necessary.’ She effectively demonstrates how the undervaluation of unpaid care work has profound consequences for US families and the economy as a whole.”

“Skilfully weaving together key insights from different theoretical traditions and evidence from history and contemporary life, Nancy Folbre provides us with an ambitious but eminently readable account of the rise and, hopefully, decline of patriarchy.”

“This eloquent and imaginative book should be read by everyone concerned to contest the many intersecting forms of inequality, exploitation and oppression that shape our world. It analyses multiple forms of cooperation and conflict, choice and constraint, putting the care of human beings centre stage, noting that ‘capitalism may be manly, but it is not self-sufficient.’ It offers a wide ranging historical narrative of how some progressive changes have been won and hope for a future in which we can build solidarities to do so again.”