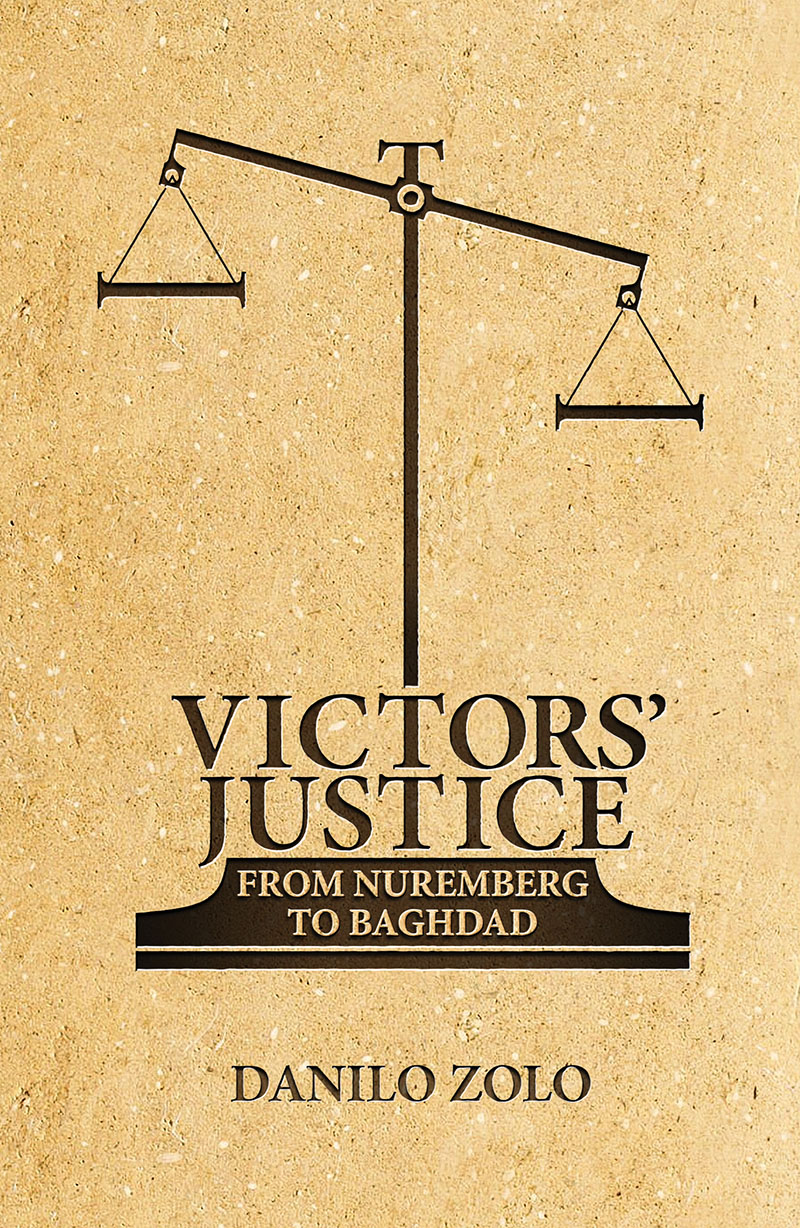 Victors’ Justice is a potent and articulate polemic against the manipulation of international penal law by the West, combining historical detail, juridical precision and philosophical analysis. Zolo’s key thesis is that contemporary international law functions as a two-track system: a made-to-measure law for the hegemons and their allies, on the one hand, and a punitive regime for the losers and the disadvantaged, on the other. Though it constantly advertised its impartiality and universalism, international law served to bolster and legitimize, ever since the Tokyo and Nuremberg trials, a fundamentally unilateral and unequal international order.

“Zolo has developed an illuminating and unusually coherent critique of the international legal order, its aspirations, its many uses, its successes and failures.”

“The main interest in Zolo's version of this familiar argument is given by his detailed close readings of institutional charters and statutes from the League of Nations onwards, and some boisterously sarcastic demolitions of such figures as the Michaels Ignatieff and Walzer, whom he paints as the modern equivalents of Catholic theologians justifying their kings' raiding parties. He formulates nicely the fundamental contradiction in the ideal of "humanitarian war": "Modern warfare is itself the most radical negation of the rights of individuals, starting from the right to life.”

“Zolo carefully unpicks the forms of collusion between liberal-humanitarian ideology and military intervention which, because it presents itself as the expression of a universalist morality, evades any legal or normative oversight. Thus what initially appears as a commendable humanist impulse–treating individual human rights as a principle superior to that of state sovereignty in the international order–turns out, given the deeply partial conditions for enforcing international law, to provide carte blanche for warmongering outside of any legal or diplomatic constraints.”

“[Zolo] has nonetheless shown the fallacies of an all-too-common judicial model of international relations. What Isabel Paterson called "the humanitarian with the guillotine" poses a constant danger.”

“Zolo presents a critique of the realpolitik beneath the rhetoric of humanitarianism that influenced the procedure of the most prominent war-crimes trials since Nuremburg that is coherent, compelling and rather damning. The main theory that underpins the book is that the consolidated global power of the United Nations spells a revitalisation of the just war theory, which characterised diplomacy and warfare between European powers from the high medieval period to the culmination of the Thirty Years War.”

“This is a forensic critique of the liberal inconsistencies resurrected to support the ideology of "humanitarian war.”