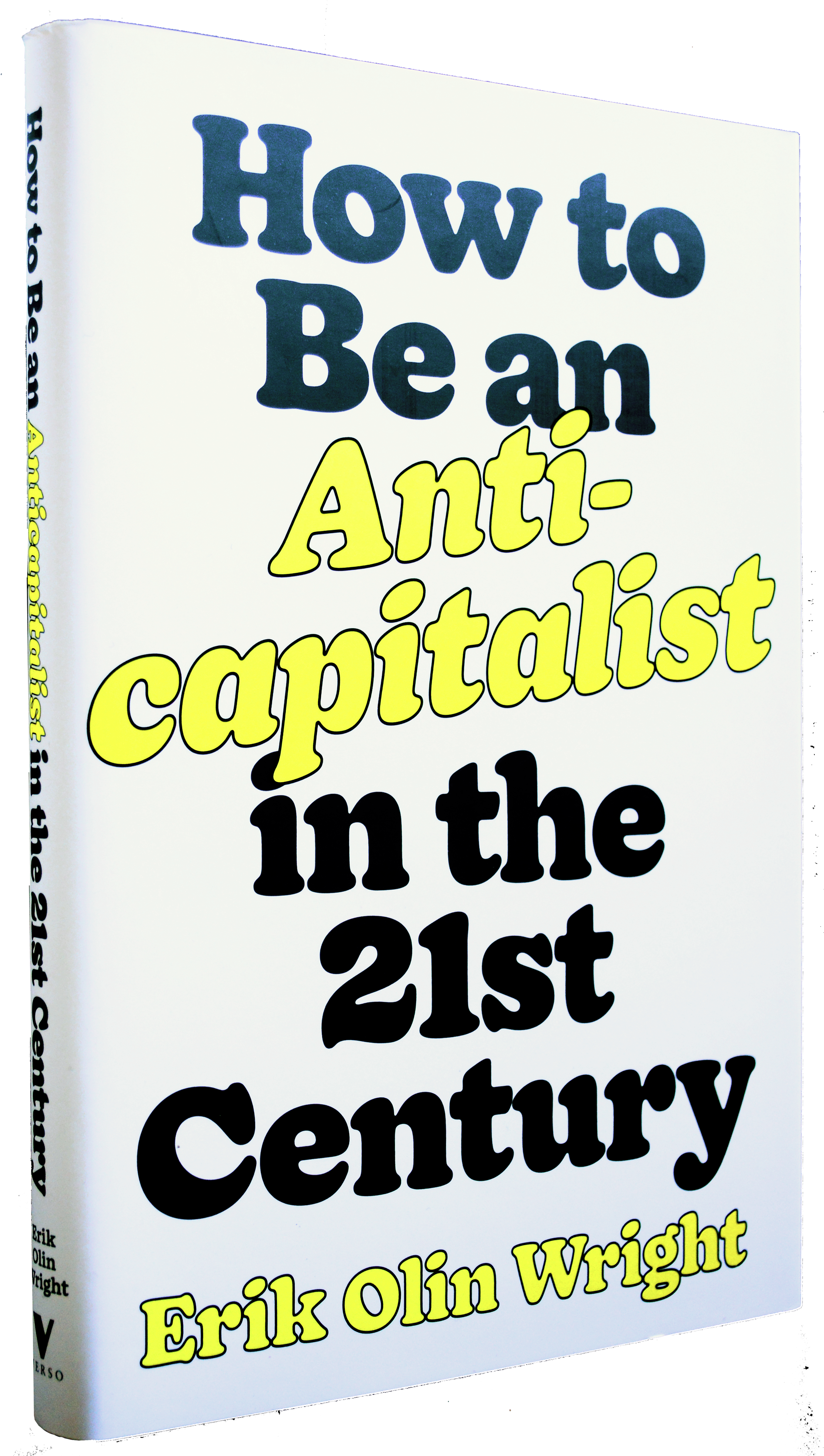 Available for pre-order. This item will be available on April 13, 2021.

What is wrong with capitalism, and how can we change it?

Capitalism has transformed the world and increased our productivity, but at the cost of enormous human suffering. Our shared values—equality and fairness, democracy and freedom, community and solidarity—can provide both the basis for a critique of capitalism and help to guide us toward a socialist and democratic society.

Erik Olin Wright has distilled decades of work into this concise and tightly argued manifesto: analyzing the varieties of anticapitalism, assessing different strategic approaches, and laying the foundations for a society dedicated to human flourishing. How to Be an Anticapitalist in the Twenty-First Century is an urgent and powerful argument for socialism, and an unparalleled guide to help us get there. Another world is possible. Included is an afterword by the author’s close friend and collaborator Michael Burawoy.

“Deserves to be widely read. In 150-odd pages, Wright makes the case for what’s wrong with capitalism, what would be better, and how to achieve it. This is the rare book that can speak to both the faithful and the unconverted. You could buy it for your skeptical uncle or your militant cousin: there is something here for the reader who needs persuading that another world is possible, and the reader who wants ideas for bringing that world into being.”

“His ideas captured the imagination of audiences, intellectuals and activists across the globe … Wright reinvented the meaning of socialism.”

“Erik Olin Wright was a visionary writer gifted with the imagination to foresee what life after capitalism might look like, but he was much more than that. He embodied an entire way to think about capitalism and the world: clear, precise, and free of bullshit. This book, his last, should be an indispensable reference point for those who want to change the world for the better.”

“Erik will be remembered as the most important theorist of class in the second half of the twentieth century, and the greatest Marxist sociologist of his time.”

– Vivek Chibber, author of Postcolonial Theory and the Specter of Capital

“Possessed of an unlimited capacity to render his ideas precise and simple, without diluting them, Erik gave activists a vision of a collective project to which each could contribute. Given the resurgent interest in ‘socialism’ among a new generation of thinkers and activists, Erik had an ever-increasing following.”

– Michael Burawoy, from the afterword

“[An] eloquent and accessible volume.”

“An urgent and powerful case for socialism, Wright analyses different sorts of anticapitalism, assessing different strategic approaches, and laying the groundwork for a society dedicated to human flourishing.”