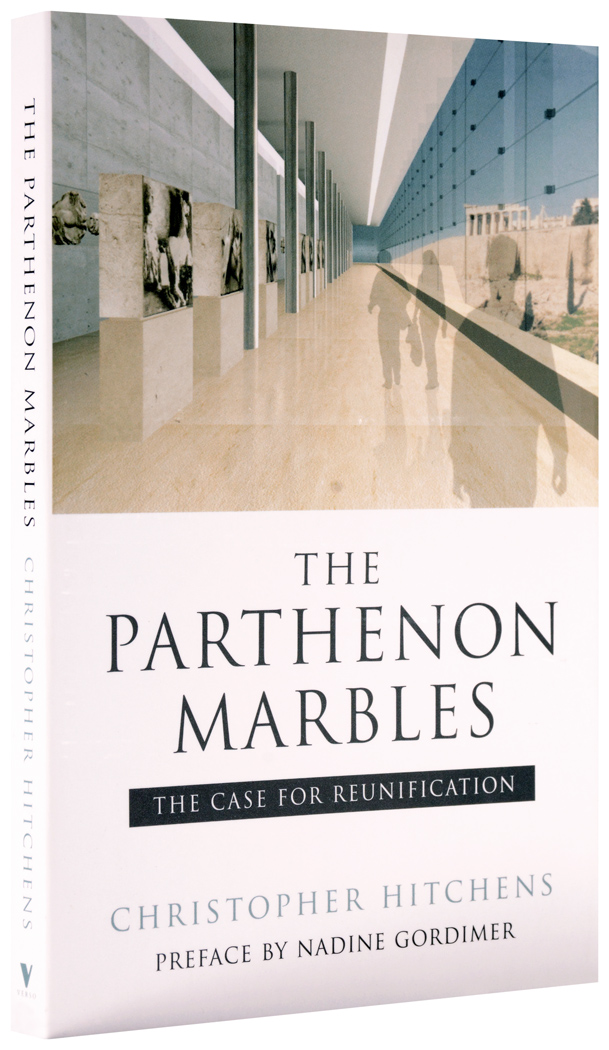 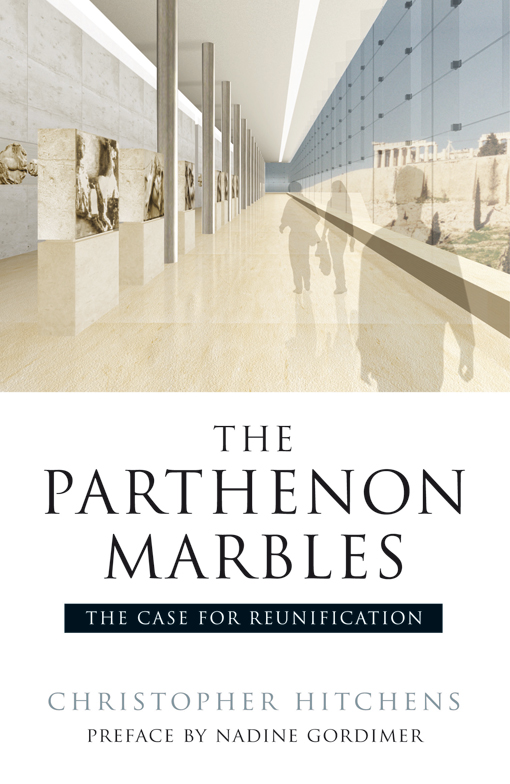 With the opening of the New Acropolis Museum, Hitchens states the case for reunification.

The Parthenon Marbles (formerly known as the Elgin Marbles), designed and executed by Pheidias to adorn the Parthenon, are perhaps the greatest of all classical sculptures. In 1801, Lord Elgin, then ambassador to the Turkish government, had chunks of the frieze sawn off and shipped to England, where they were subsequently seized by Parliament and sold to the British Museum to help pay off Elgin’s debts.

This scandal, exacerbated by the inept handling of the sculptures by their self-appointed guardians, remains unresolved to this day. In his fierce, eloquent account of a shameful piece of British imperial history, Christopher Hitchens makes the moral, artistic, legal and political case for re-unifying the Parthenon frieze in Athens.

The opening of the New Acropolis Museum emphatically trumps the British Museum’s long-standing (if always questionable) objection that there is nowhere in Athens to house the Parthenon Marbles. With contributions by Nadine Gordimer and Professor Charalambos Bouras, The Parthenon Marbles will surely end all arguments about where these great treasures belong, and help bring a two-centuries-old disgrace to a just conclusion.