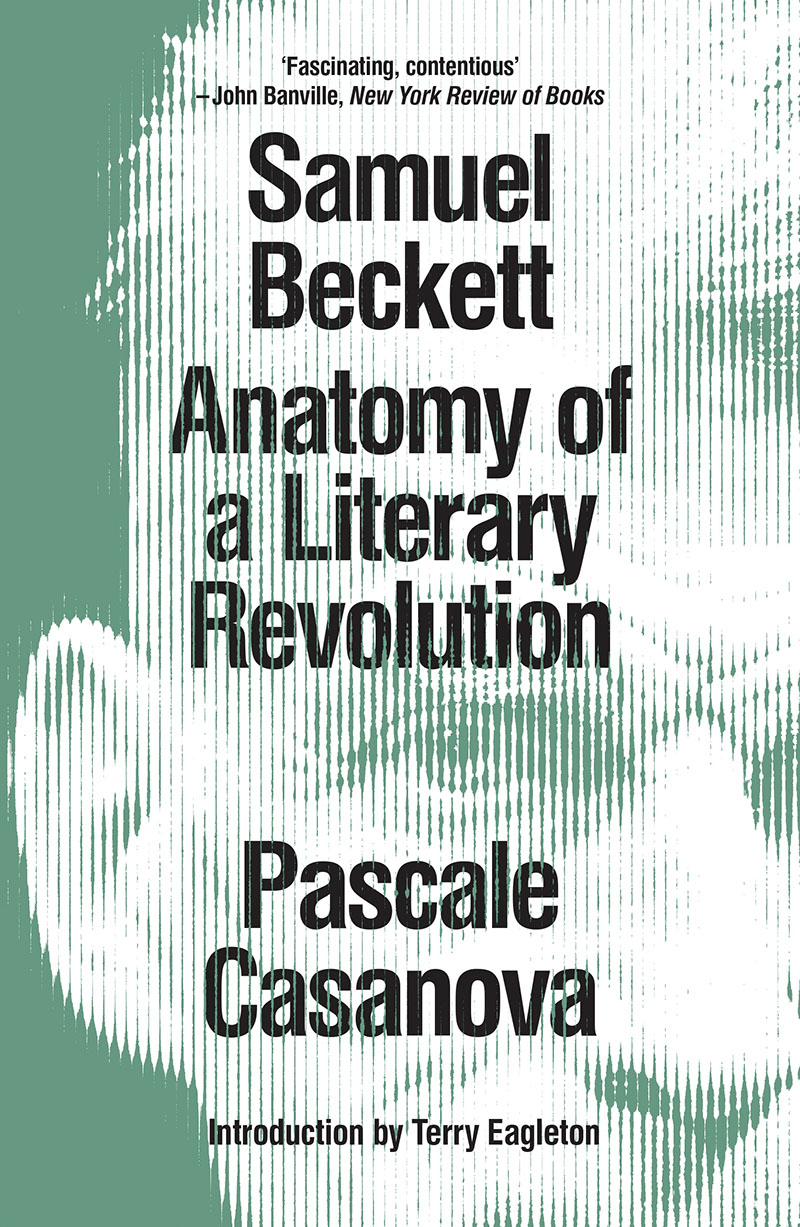 Exploring the enigmas of Beckett’s work

In this fascinating new exploration of Samuel Beckett’s work, Pascale Casanova argues that Beckett’s reputation rests on a pervasive misreading of his oeuvre, which neglects entirely the literary revolution he instigated. Reintroducing the historical into the heart of this body of work, Casanova provides an arresting portrait of Beckett as radically subversive—doing for writing what Kandinsky did for art—and in the process presents the key to some of the most profound enigmas of Beckett’s writing.

Literary critic and pioneering scholar of world literature Pascale Casanova died on September 29, 2018, at the age of 59. Her works include the landmark study The World Republic of Letters, as well as books on Kafka, Beckett, and literary nationalism.