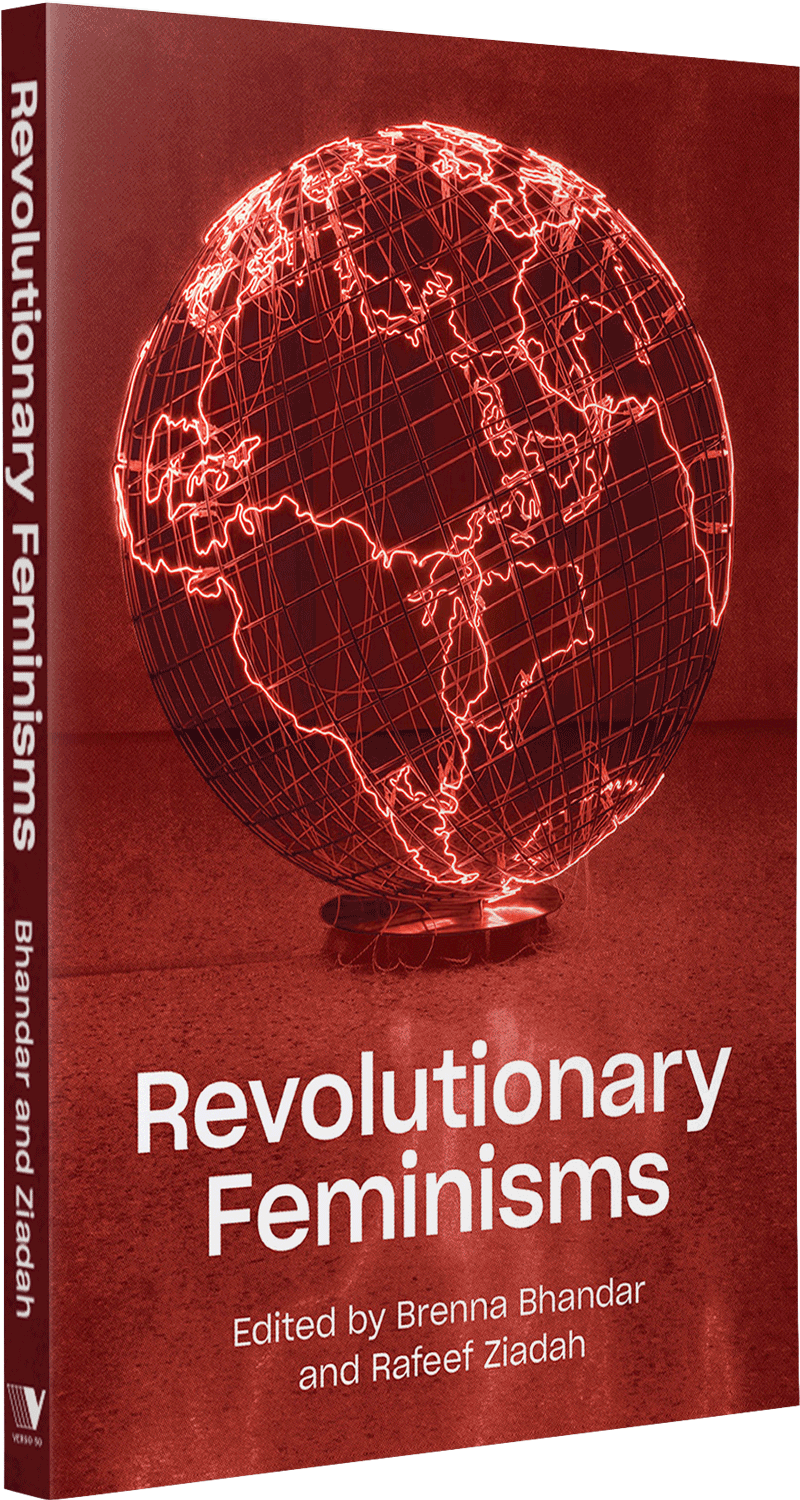 In a moment of rising authoritarianism, climate crisis, and ever more exploitative forms of neoliberal capitalism, there is a compelling and urgent need for radical paradigms of thought and action. Through interviews with key revolutionary scholars, Bhandar and Ziadah present a thorough discussion of how anti-racist, anti-capitalist feminisms are crucial to building effective political coalitions. Collectively, these interviews with leading scholars including Angela Y. Davis, Silvia Federici, and many others, trace the ways in which black, indigenous, post-colonial and Marxian feminisms have created new ways of seeing, new theoretical frameworks for analysing political problems, and new ways of relating to one another. Focusing on migration, neo-imperial militarism, the state, the prison industrial complex, social reproduction and many other pressing themes, the range of feminisms traversed in this volume show how freedom requires revolutionary transformation in the organisation of the economy, social relations, political structures, and our psychic and symbolic worlds.

“The contributors may not agree on every detail, and neither may you, but if you are looking for a thought-provoking, academic overview, covering all aspects of revolutionary feminism, you have found it'”

– Stella Dadzie, author of The Heart of the Race

“Provides reassuring and informative perspectives on the lifelong journey of effecting change in complex socio-economic and political systems. Their compilation of interviews engages activists who have been building political coalitions across a range of intersecting feminisms: queer, Indigenous, anti-racist, anti-imperial. The questions they pose reveal a depth of research across a wide arc of topics.”

“Collaborative to its core, [Revolutionary Feminisms] invites scholars, activists and researchers to join in, pick up the threads of struggles that came before us and weave them into new contexts.”

“‘Revolutionary feminisms’ are not a theoretical framework, but are made and unmade through lived experience, struggle and political consciousness. There has never been a more important time to take heed of the message in this publication, delivered through a chorus of powerful voices: revolutionary feminisms need to become a revolution of solidarity.”

How the 2016 women’s protests situated reproductive rights within the context of labor rights and class composition.