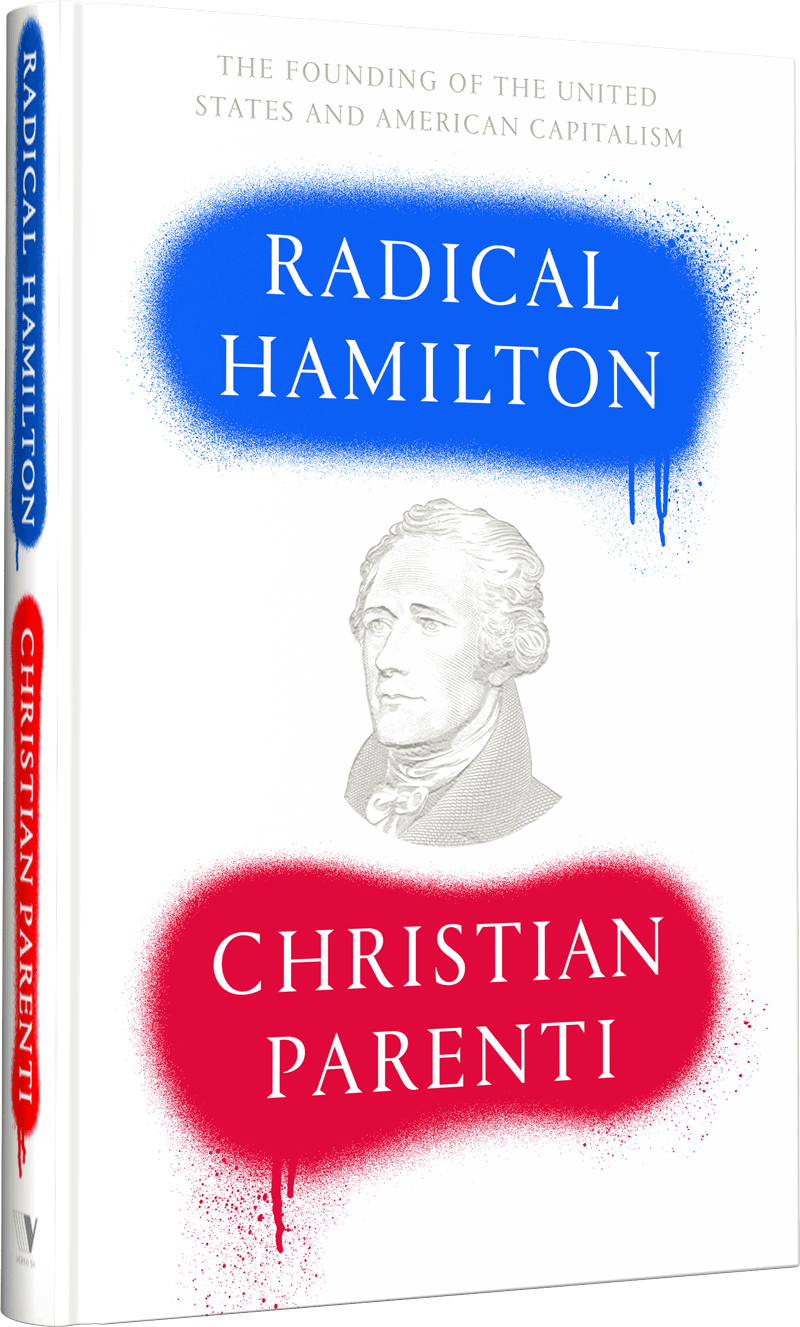 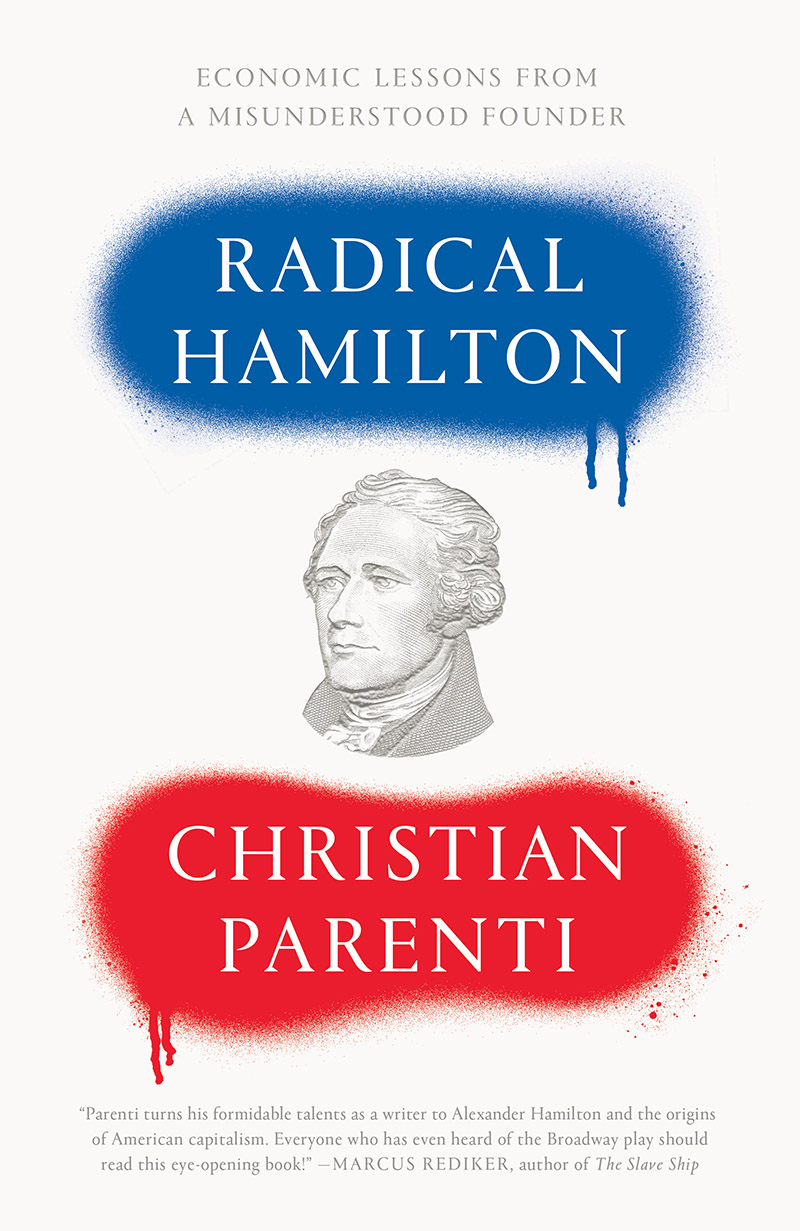 In retelling the story of the radical Alexander Hamilton, Parenti rewrites the history of early America and the global economy. For much of the twentieth century, Hamilton—sometimes seen as the bad boy of the founding fathers or portrayed as the patron saint of bankers—was out of fashion. In contrast his rival Thomas Jefferson, the patrician democrat and slave owner who feared government overreach, was claimed by all. But more recently, Hamilton has become a subject of serious interest again.

He was a contradictory mix: a tough soldier, austere workaholic, exacting bureaucrat, sexual libertine, glory-obsessed romantic with suicidal tendencies—and pioneer of industrialisation. As Parenti argues, we have yet to fully appreciate Hamilton as the primary architect of American capitalism and the developmental state. In exploring his life and work, Parenti rediscovers this gadfly as a pathbreaking political thinker and institution builder. In this vivid portrait, Hamilton emerges as a singularly important historical figure: a thinker and politico who laid the foundation for America’s ascent to global supremacy and mass industrialization—for better or worse.

“Americans have long toggled between a polarized view of Alexander Hamilton: Hamilton the aristocrat, Hamilton the democrat. Christian Parenti throws out that map of misreading and, in a bold and revisionist move, reinterprets Hamilton as a postcolonial planner and political economist whose influences extend to nineteenth-century Europe and twentieth-century Asia. The conversation that Parenti opens between Hamilton, Marx, Polanyi, and the Green New Deal is nothing short of thrilling.”

“Wide-ranging, carefully researched, and forcefully written, Radical Hamilton recovers a founder with a cogent vision of economic development through federal action. Shredding the myth of the unregulated market, Parenti finds the historical foundation for contemporary efforts to craft an economy that better serves most Americans.”

“Hamilton’s radical project, as Parenti demonstrates, was to transform the United States from a weak state with a fragmented, depressed economy into a strong fiscal-military state and diversified economic powerhouse. The project would be guided by activist federal policies, not by minimal government. Parenti argues that the path he mapped out became the road to modernization for most of today’s developed economies. Hamilton comes through as a true radical, not the conservative he is often painted to be.”

“With this important book, Parenti shows us that Hamilton was a fierce critic of the very thing he is often said to advocate. Rather than invoke Adam Smith, Hamilton dismissed him. Parenti explains Hamilton’s often cited but little read Report on Manufactures to make the case for an American tradition of political economy that is of far more value to democratic socialists than to the neoliberals who claim Hamilton as their own.”

“A brilliant study of American political thought and a pleasure to read. Parenti excavates the life and ideas of Hamilton in order to throw light on our current uncertainties and deep disagreements.”

“Laissez-faire-loving economists and business types worship Hamilton the same way teenagers crush on him. That makes about as much sense, Parenti shows, as celibates idolizing Irma La Douce.”

– Woody Holton, author of Unruly Americans and the Origins of the Constitution

Welcome to the Verso Book Club!

Receive ALL of our new ebooks every month as well as one or more new books in the mail. Now at a discount of 50% to celebrate Verso’s 50th year, all subscribers will also get 50% off ALL of our books.