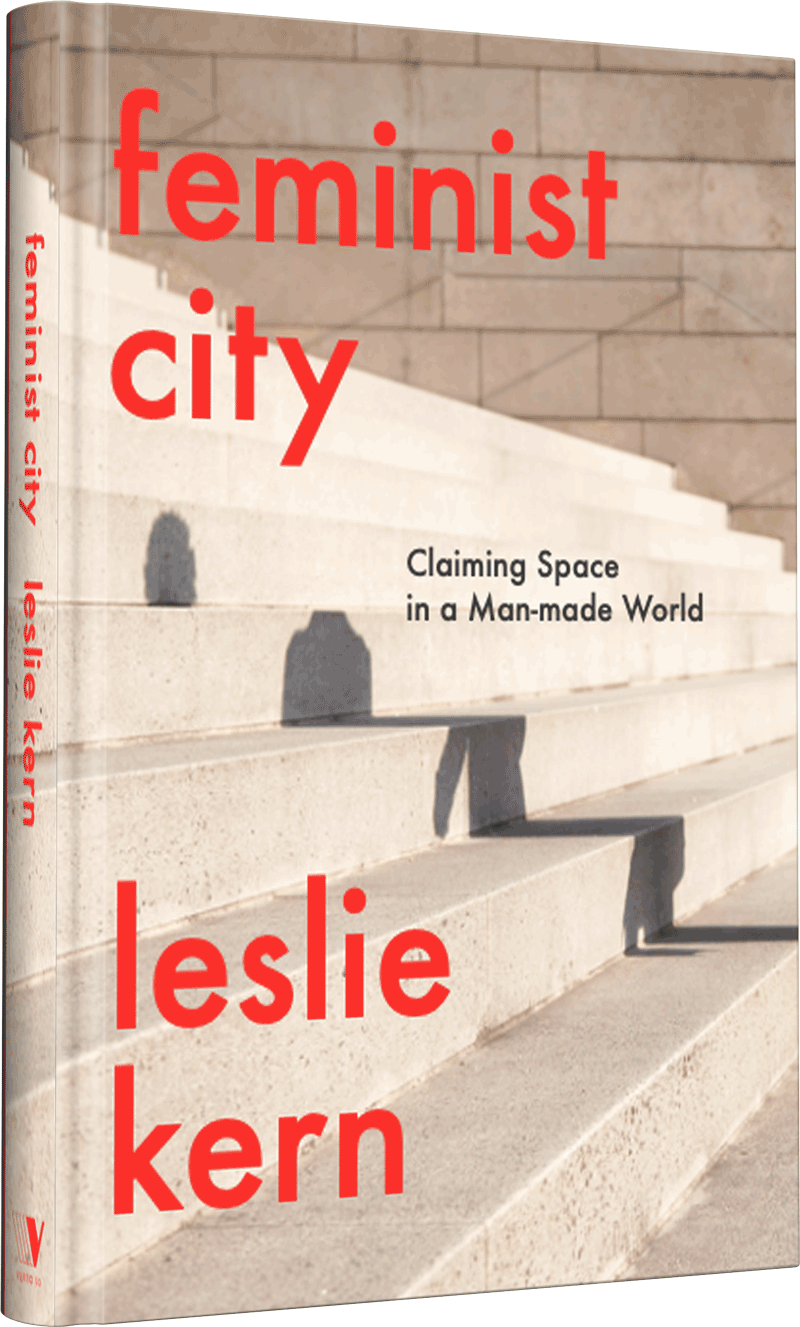 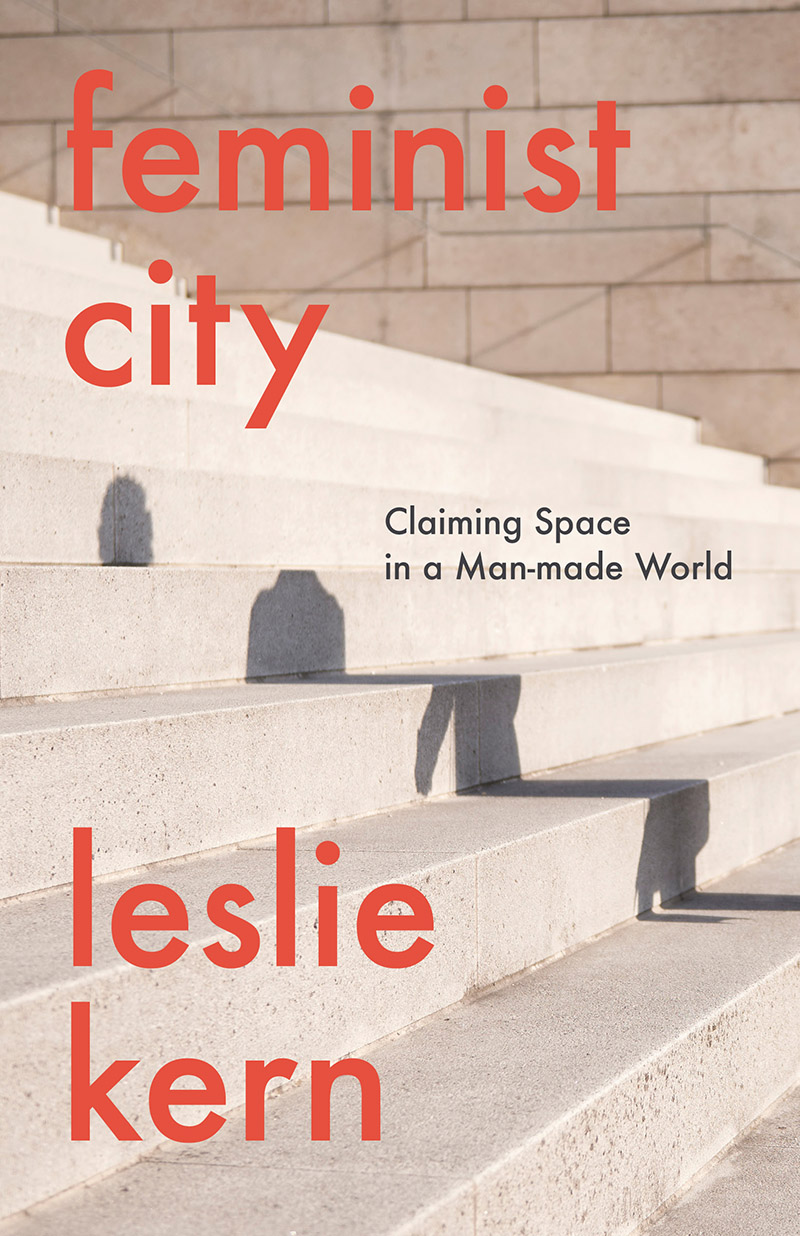 Available for pre-order. This item will be available on September 14, 2021.

We may not know exactly what a safe city looks like, but we know that it won’t rely on the police.