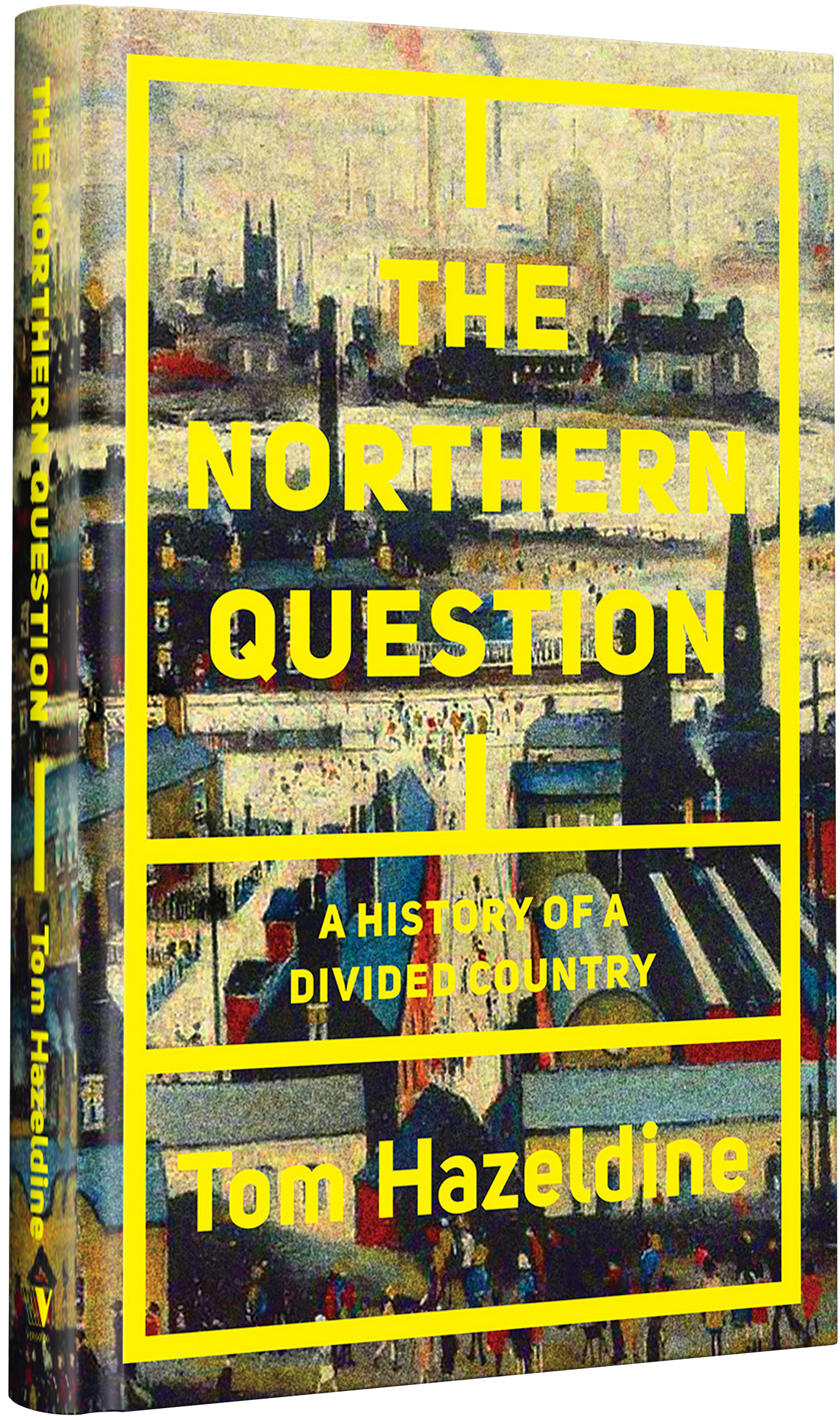 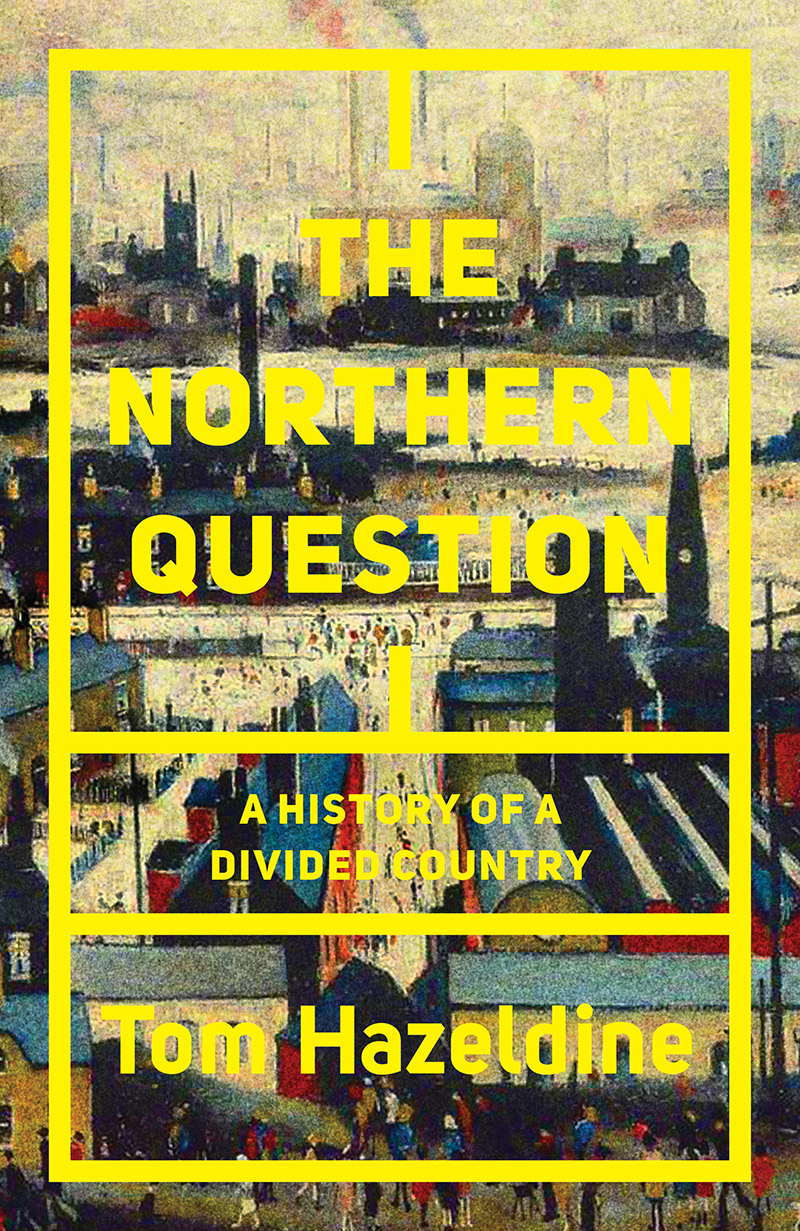 Available for pre-order. This item will be available on September 21, 2021.

A history of the UK’s regional inequalities, and why they matter

Britain has scarcely begun to come to terms with its recent upheavals, from the crisis over Brexit to the collapse of Labour’s “red wall.” What can explain such momentous shifts?

In this essential work, Tom Hazeldine excavates the history of a divided country: North and South, industry versus finance, Whitehall and the left-behind. Only by fully registering these deep-seated tensions, he argues, can we make sense of the present moment.

Hazeldine tracks the North-South divide over the longue durée, from the formation of an English state rooted in London and the south-east; the Industrial Revolution and the rise of provincial trade unions and the Labour party; the dashed hopes for regional economic renewal in the post-war years; the sharply contrasting fates of northern manufacturing and the City of London under Thatcher and New Labour; to the continuing repercussions of financial crisis and austerity.

The Northern Question is set to transform our understanding of the politics of Westminster—its purpose, according to Hazeldine, to stand English history on its head.

“A lively, provocative and richly researched book. Tom Hazeldine shows that far from being marginal to British politics and culture, northern England has played a pivotal role in British history – and must be given serious consideration by the politicians of the future. Well-written and absorbing.”

– Selina Todd, author of Tastes of Honey and The People

“The definitive account of the historical importance of the North–South Divide. A masterly history of the shifting social forces shaped by this enduring fault-line.”

– Geoffrey Ingham, author of The Nature of Money and Capitalism Divided?

“Hazeldine painstakingly recounts how successive twentieth-century governments sacrificed the North on the altar of sterling and the South East.”

“The disparity between the North of England and the South East is a rich and tangled history. Hazeldine’s account is persuasive, and his long view is valuable. With real acuity, he highlights key differences in people’s ideas of political possibility.”

“The first serious study of the social and historical fissure to appear in more than 30 years.”

“Shunning simplifications and panegyrics, Hazeldine’s book is particularly strong on the postwar period, during which both Labour and Tory governments wrestled with the northern question and failed to provide an answer.”

“Deserve[s] a place on the bookshelves of any historian concerned with England.”

“A confident, synoptic book, taking on a thousand years of England’s North/South divide.”