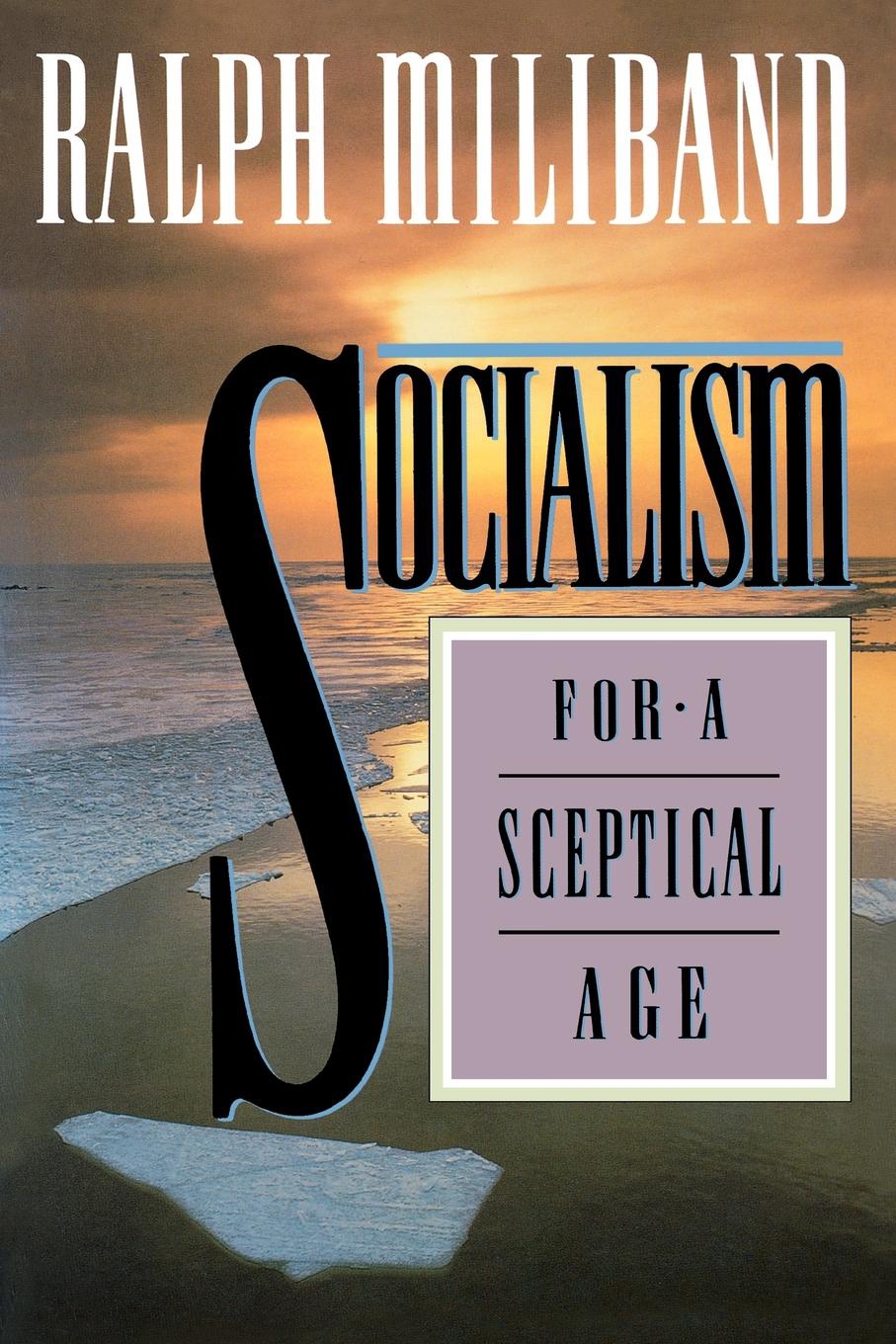 The final book by the noted British Marxist and sociologist, father of British Labour Party politicians, David and Ed Miliband

This outstanding and original volume offers a critical examination of a number of developments which in recent years have undermined the idea of socialism and eroded its electoral appeal. Among these developments are the collapse of Communist regimes, the fragmentation of the constituencies upon which earlier socialist advances had depended, changes in the organization and the dynamics of capitalism and a dearth of agencies committed to the socialist project. The book also takes up and seeks to rebut older objections to socialism, such as the notion that it is inevitably totalitarian, that it is based on too optimistic a view of human nature and that it fails to take account of the tendency of power to accumulate in the hands of minorities.

The book argues that a social order dominated by the logic of capital and competition cannot, despite all the positive claims made on its behalf, produce the conditions which make true citizenship and community possible. By contrast, socialism offers an attractive and feasible programme for the realization of those ideals. Miliband argues that socialism cannot be seen as an answer to all the ills which have plagued humankind. Socialism, in his view, has to be understood as part of an age-old struggle for a more just society, and he believes that, seen in this light, socialism remains not only desirable but also perfectly possible. Moreover, he believes, socialism will, in time, come to command a majority support which its advancement requires. Socialism has to be seen as a permanent striving for the achievement of democracy, egalitarianism and the creation of an economy under democratic control.