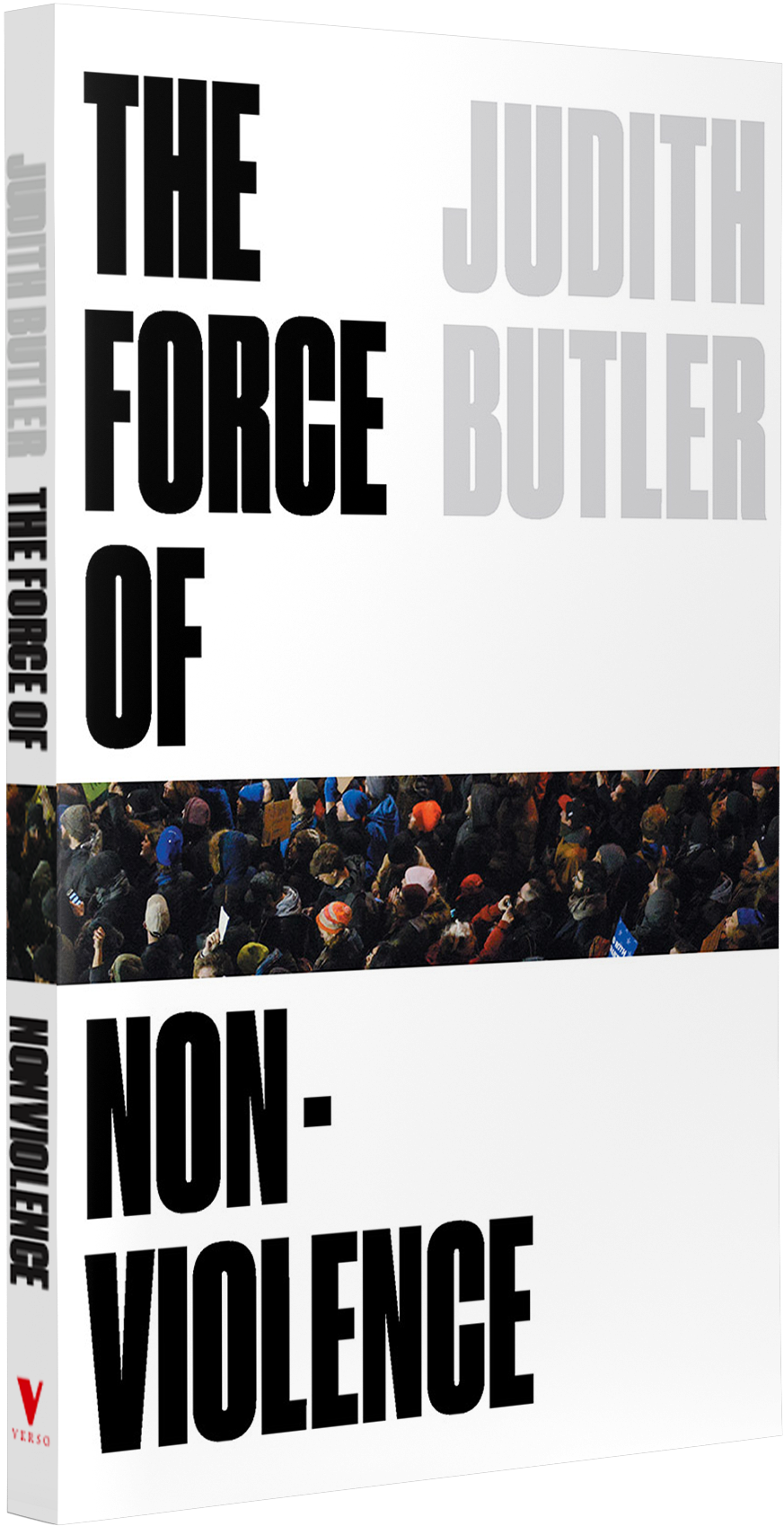 Towards a form of aggressive nonviolence

Judith Butler’s new book shows how an ethic of nonviolence must be connected to a broader political struggle for social equality. Further, it argues that nonviolence is often misunderstood as a passive practice that emanates from a calm region of the soul, or as an individualist ethical relation to existing forms of power. But, in fact, nonviolence is an ethical position found in the midst of the political field. An aggressive form of nonviolence accepts that hostility is part of our psychic constitution, but values ambivalence as a way of checking the conversion of aggression into violence. One contemporary challenge to a politics of nonviolence points out that there is a difference of opinion on what counts as violence and nonviolence. The distinction between them can be mobilised in the service of ratifying the state’s monopoly on violence.

Considering nonviolence as an ethical problem within a political philosophy requires a critique of individualism as well as an understanding of the psychosocial dimensions of violence. Butler draws upon Foucault, Fanon, Freud, and Benjamin to consider how the interdiction against violence fails to include lives regarded as ungrievable. By considering how ‘racial phantasms’ inform justifications of state and administrative violence, Butler tracks how violence is often attributed to those who are most severely exposed to its lethal effects. The struggle for nonviolence is found in movements for social transformation that reframe the grievability of lives in light of social equality and whose ethical claims follow from an insight into the interdependency of life as the basis of social and political equality.

“As a strategy of resistance and protest, nonviolence is often seen as passive and resolutely individual. Butler’s philosophical inquiry argues that it is in fact a shrewd and even aggressive collective political tactic.”

“Perhaps the most influential and widely travelled feminist in the Western academy … [Butler] carefully, with assertive toughness, combats the hatred, fear and rage of those who respond violently to her continuous commitment to confronting normative patterns of coercion with calls for concerted actions of resistance.”

“Judith Butler lucidly enumerates the obstacles nonviolence faces in a time when it is sorely needed. Drawing on works from Frantz Fanon, Michel Foucault, Walter Benjamin, and Sigmund Freud, she makes a fresh new case for what destructive obstacle our pervasive individualism is to nonviolent action—and the change possible with it.”

“Featured in the New Yorker.”

“Walks us through a route of emancipation that has not been approached previously, but which seems, once pursued, recognisable and familiar.”

“Judith Butler has achieved a status that few other living academics have acquired: For each published work that she issues, reams of discussion and critique are produced in response, so much so that they have engendered microdisciplines in the many fields in which she is an expert: gender, politics, literary studies, and more.”

“Avoids rehashing tired moral and strategic condemnations of violence. Butler reminds us that what is deemed violence or nonviolence is a matter of interpretation and that the state maintains a monopoly on deciding which forms of violence are legitimate, and which acts are understood to constitute violence at all.”

“A text with a vision for another kind of world, one that refuses to take refuge in the comfort of moral platitudes.”

“Presents a hopeful philosophical position for evolving architecture competent in responding to society’s issues, all the while being intertwined within it.”

“Butler’s argument both builds on and contributes to a wider feminist literature concerned with developing ways of social and political living that stem from a relational understanding of the self.”