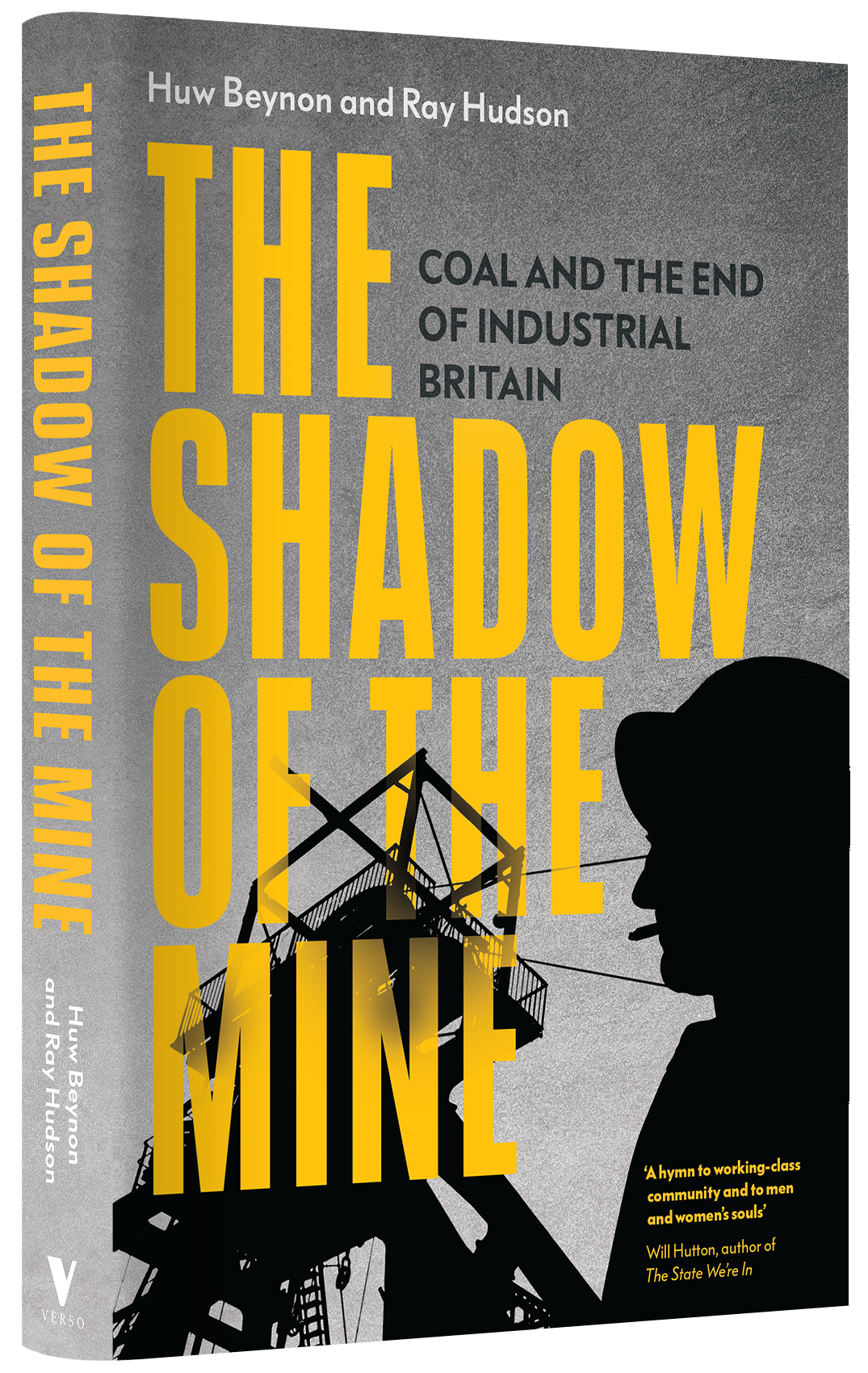 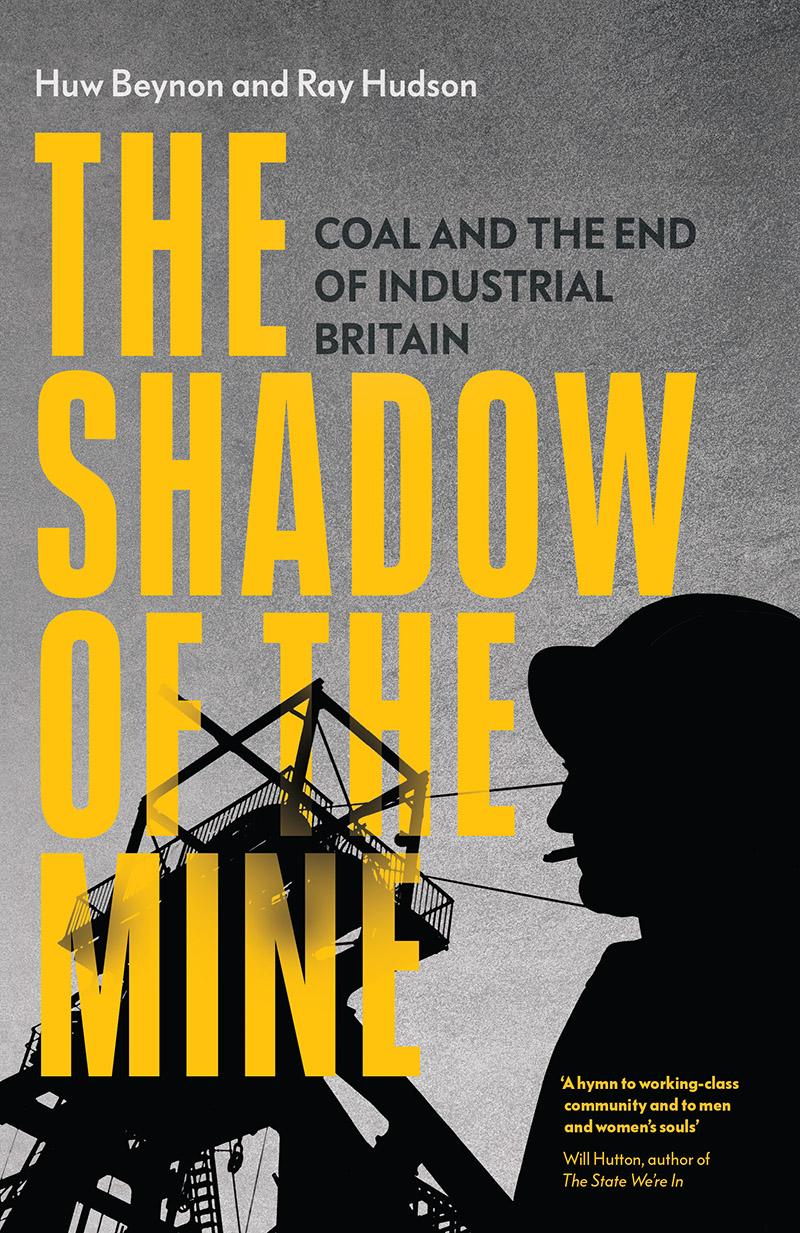 The rise and fall of Britain’s most important industry

No one personified the age of industry more than the miners. The Shadow of the Mine tells the story of King Coal in its heyday—and what happened to mining communities after the last pits closed.

Coal was central to the British economy, powering its factories and railways. It carried political weight, too. In the eighties the miners risked everything in a year-long strike against Thatcher’s shutdowns. Defeat foretold the death of their industry. Tens of thousands were cast onto the labour market with a minimum amount of advice and support.

Today, British politics all of a sudden revolves around the coalfield constituencies which lent their votes to Boris Johnson’s Conservatives in 2019. Even in the Welsh Valleys, where the “red wall” still stands, support for the Labour Party has halved in a generation.

Huw Beynon and Ray Hudson draw on decades of research to chronicle these momentous changes through the words of the people who lived through them.

“The Shadow of the Mine is the story of those who toiled to provide the energy for Britain’s industrial economy. The miners acquired heroic status during World War Two and were nationalised by Labour only to find that the world still went on very much the same. After defeat by Thatcher, the pits were levelled and the Miners’ Welfare Halls, their social and intellectual centres, vanished. With carefully controlled passion, this book indicts such ruthless disregard for the values of care and association.”

“A hymn to working-class community and to men and women’s souls.”

– Will Hutton, author of The State We’re In

“A powerful study of tumultuous political events steeped in knowledge of the coalfields. Huw Beynon and Ray Hudson emphasise the capacities of the men and women deprived of their livelihoods and all too often their health and well-being. The result is a sensitive understanding of the anger, despair and overwhelming sense of loss felt by heartland Labour voters. Essential reading for all those who care about the future—and hence the past—of working-class politics.”

“Drawing on decades of research … [The Shadow of the Mine] is a moving account of 150 years of coalfield history … By tracing the ‘deep story’ of the marginalisation of Britain’s coalfields, it aims to understand the continuing exclusion of working-class people in deindustrialised areas from political and social life.”

“It’s the precise, empathetic detailing of life after coal that makes this book so telling – the low-paid jobs, the boring shifts, the ritual humiliations doled out to ex-miners who were once considered to be doing work of physical heroism and national importance. In that shift lies a deep truth about the death of a kind of labourism and it is skilfully told here. I will remember this book long after I have forgotten the rote analyses of the collapse of the ‘red wall.’”

“Brilliant … [Beynon and Hudson’s] analysis of the decline of British coal mining, and its social and political effects, is required reading for those who would speak for this working class.”

“The Shadow of the Mine reminds us why this spirit [of solidarity and collectivism] has lived on in the coalfields, in spite of people feeling a sense of political betrayal going back decades … enlightening.”

“Refreshing and necessary … [The Shadow of the Mine] explains in loving, careful detail why working people’s relationship with Labour in former industrial communities … had become complex and ultimately soured.”

“Beynon and Hudson … write with authority and respect of the former mining communities of Britain.”

“Starmer and his allies in Renaissance would do better to pick up a copy of The Shadow of the Mine … As Beynon and Hudson make clear, the succession of defeats inflicted on the trade unions over the last four decades has brought about the gradual fragmentation of old loyalties.”

“A solid account of the history of the coalfields in Durham and South Wales and the impact of deindustrialisation and closure upon them.”

“A brave book … anyone interested in the transformation that has reshaped Britain’s former coalfields should read The Shadow of the Mine.”

“Considered, comprehensive and insightful … a book that deserves the widest distribution.”

“Elegiac … [The Shadow of the Mine] provides essential economic and social context for both the Leave vote in 2016 and the consequent collapse of the so-called ‘Red Wall.’”

“The work of two outstanding ‘organic intellectuals’ of the very communities they are giving voice to … Anyone who wants to go beyond the ‘Red Wall’ platitudes of British politics ought to start with The Shadow of the Mine.”

“Superb and timely … full of lessons and insights for today.”

With a majority in Scotland looking to escape, and Irish reunification a genuine possibility, the Welsh Labour Party has only so long to adapt to the break up of Britain, writes Huw Williams.