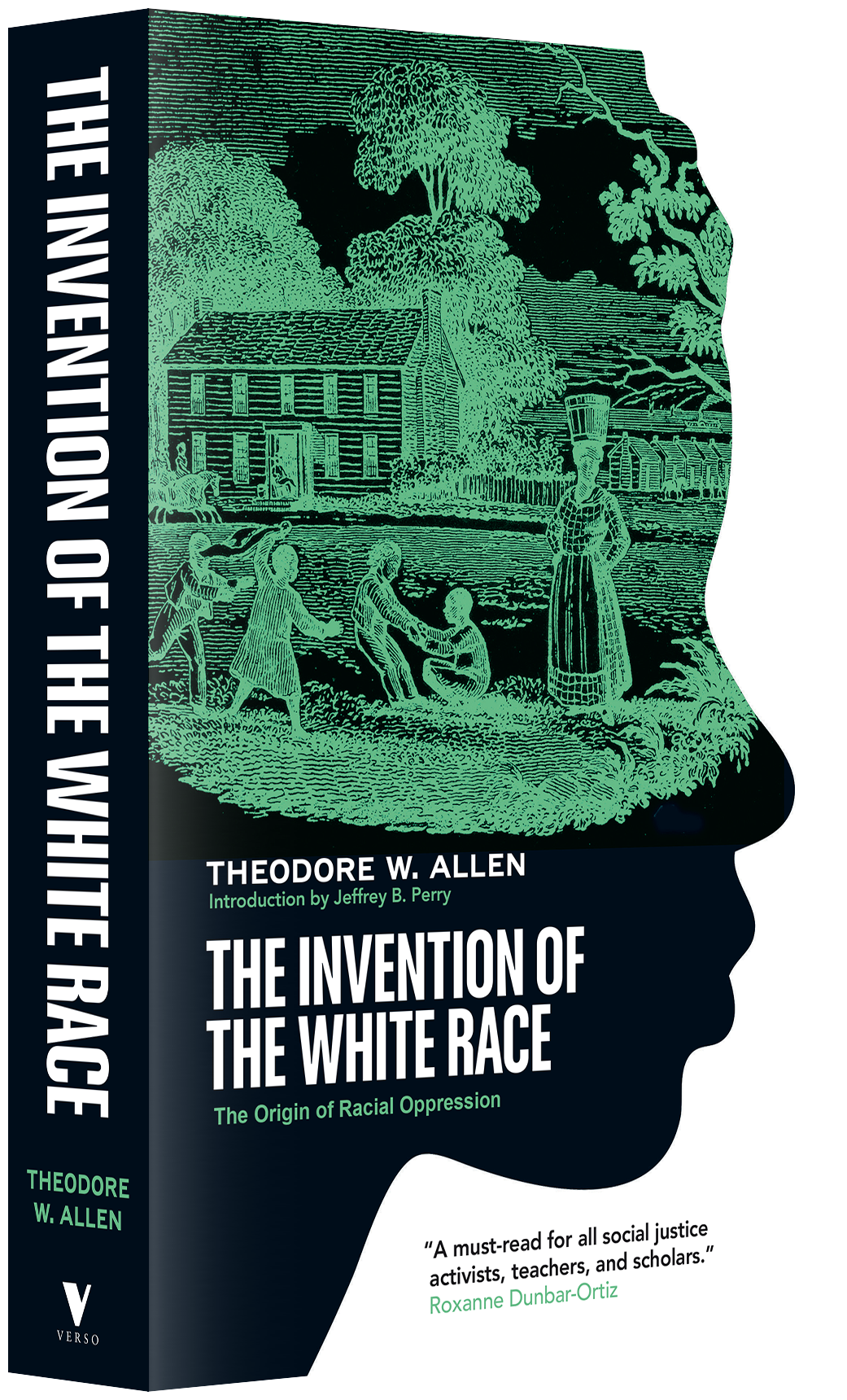 Groundbreaking analysis of the birth of racism in America

Since publication in the mid-nineties, The Invention of the White Race has become indispensable in debates on the origins of racial oppression in America. Finally Verso has brought both volumes togather in one seminal text.

“Essential reading for all students of race and power in America. This path-breaking research reframes and cuts across the disciplines of history, sociology and politics, shedding a dynamic new light on the important and often hidden phenomenon of race in America's cultural evolution”

Slavery, Race, and Ideology in the United States of America

In this except from the influential essay "Slavery, Race, and Ideology in the United States of America," Barbara J. Fields begins to trace the genealogy of American racial ideology.