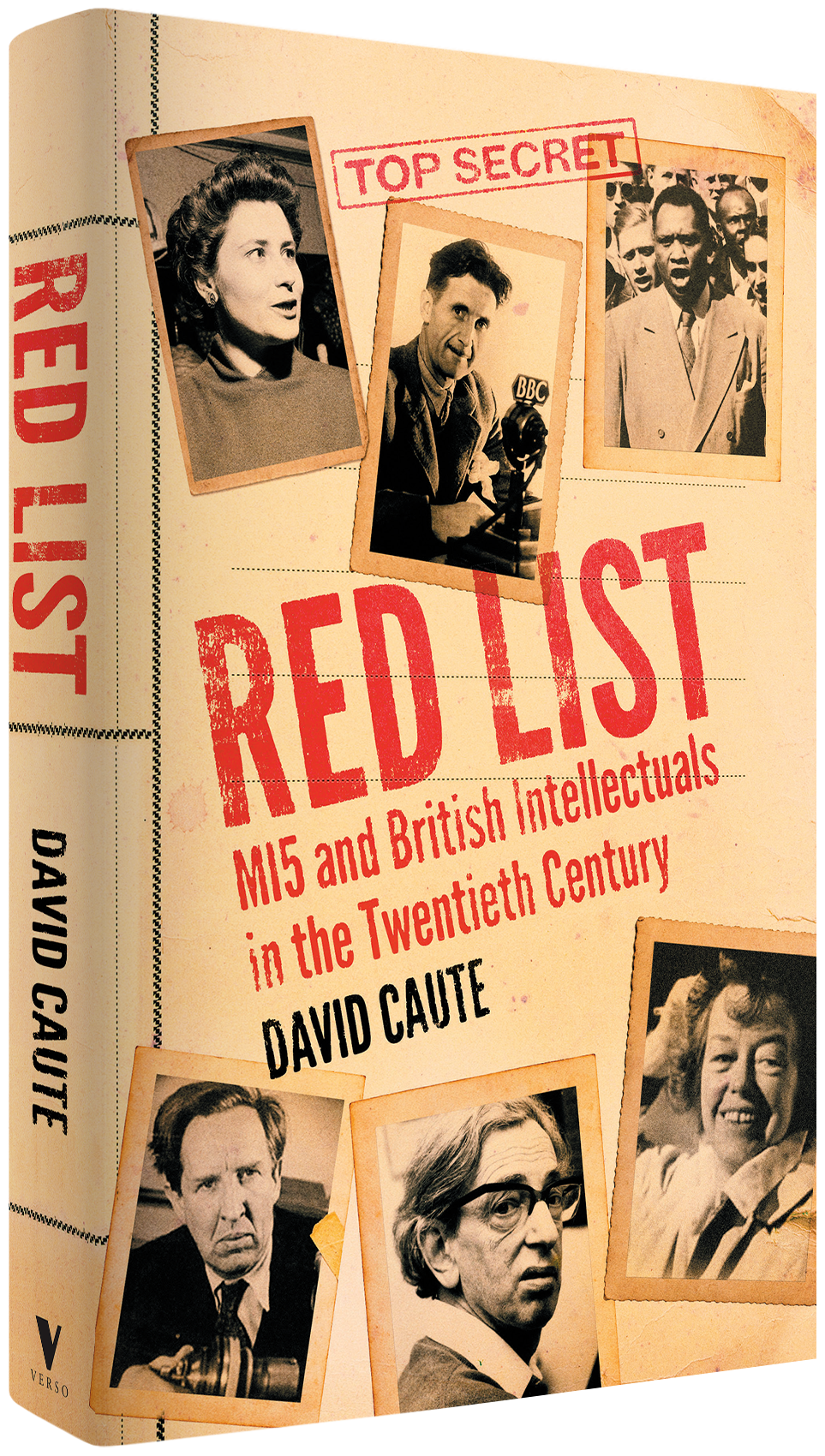 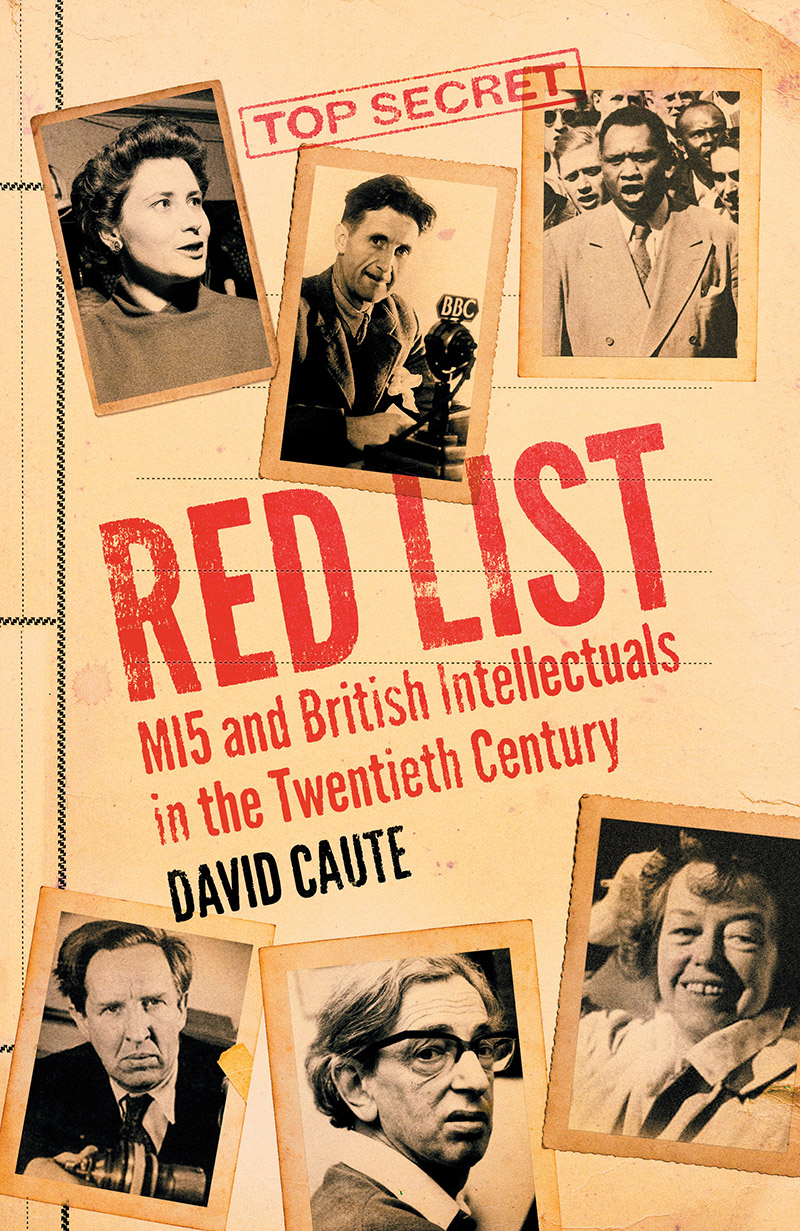 In the popular imagination MI5, or the Security Service, is known chiefly as the branch of the British state responsible for chasing down those who endanger national security—from Nazi fifth columnists to Soviet spies and today’s domestic extremists. Yet, working from official documents released to the National Archives distinguished historian David Caute discovers that suspicion also fell on those who merely exercised their civil liberties, posing no threat to national security. In reality, this ‘other history’ of the Security Service was dictated not only by the consistent anti-communist and imperial aims of the British state but also by the political prejudices of MI5’s personnel. The guiding notions were “Defence of the Realm” and “subversion.”

Caute exposes the massive state operation to track the activities and affiliations of a range of journalists, academics, scientists, filmmakers, writers, actors and musicians, whom the Security Service classified as a threat to national security.

“Red List reintroduces us to lost generations of artists and writers, many of whom opposed imperial wars and British colonialism in India but disappeared into the annals of history - perhaps due to MI5 influence... [Caute] exemplifies how capitalist superpowers can control their own history and the legacy of radical art.”

“An exceptional and seminal work of impeccable scholarship and exhaustive research.”

“[Red List] provides a wealth of information about left-wing British intellectuals and artists in the postwar era.”

“Caute has pieced together an extensive history of MI5 surveillance across the twentieth century...Red List demonstrates that the function of the security state is to foreclose political possibilities before they pose any direct threat to the established order, often ruining countless lives in the process.”