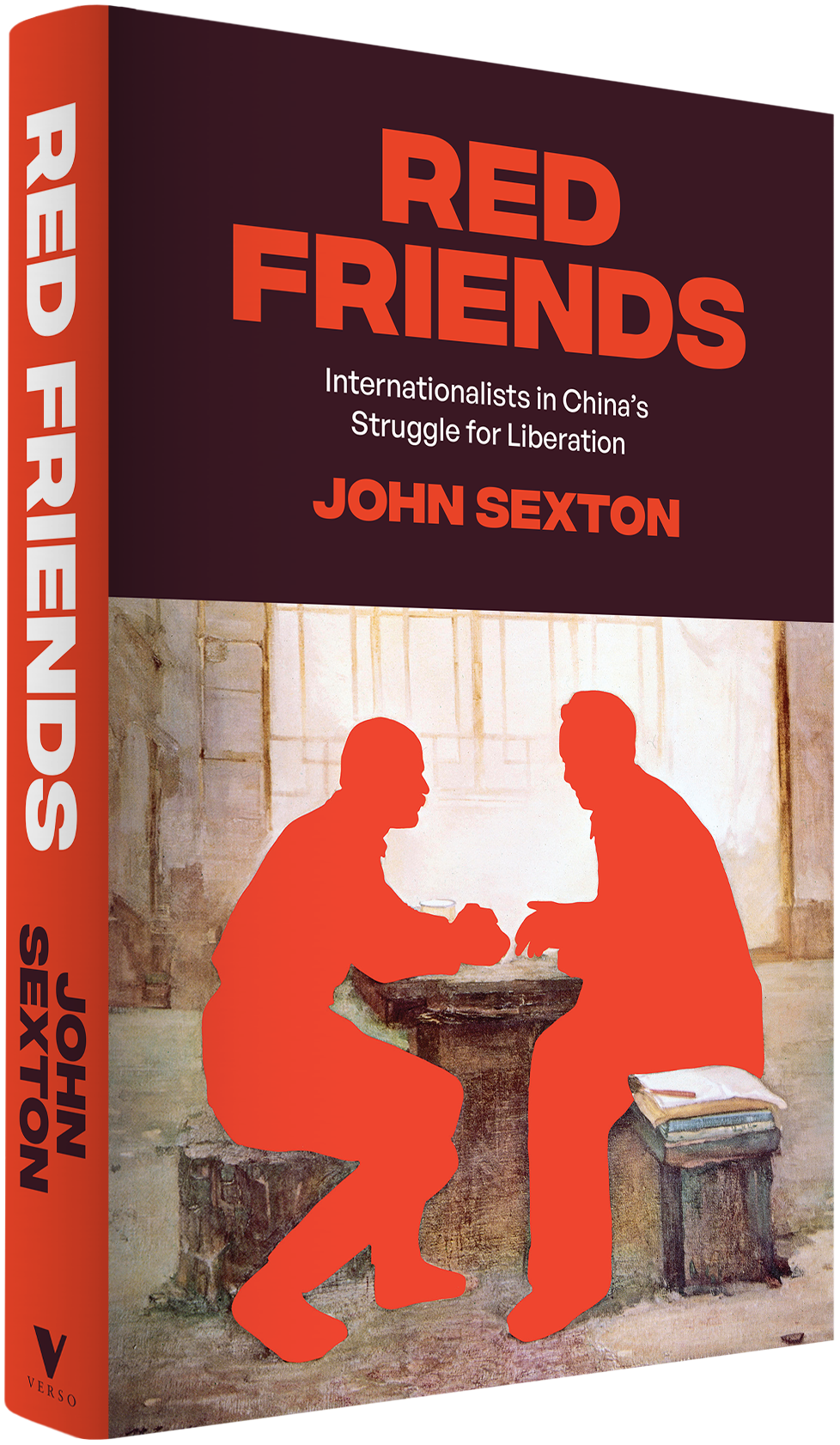 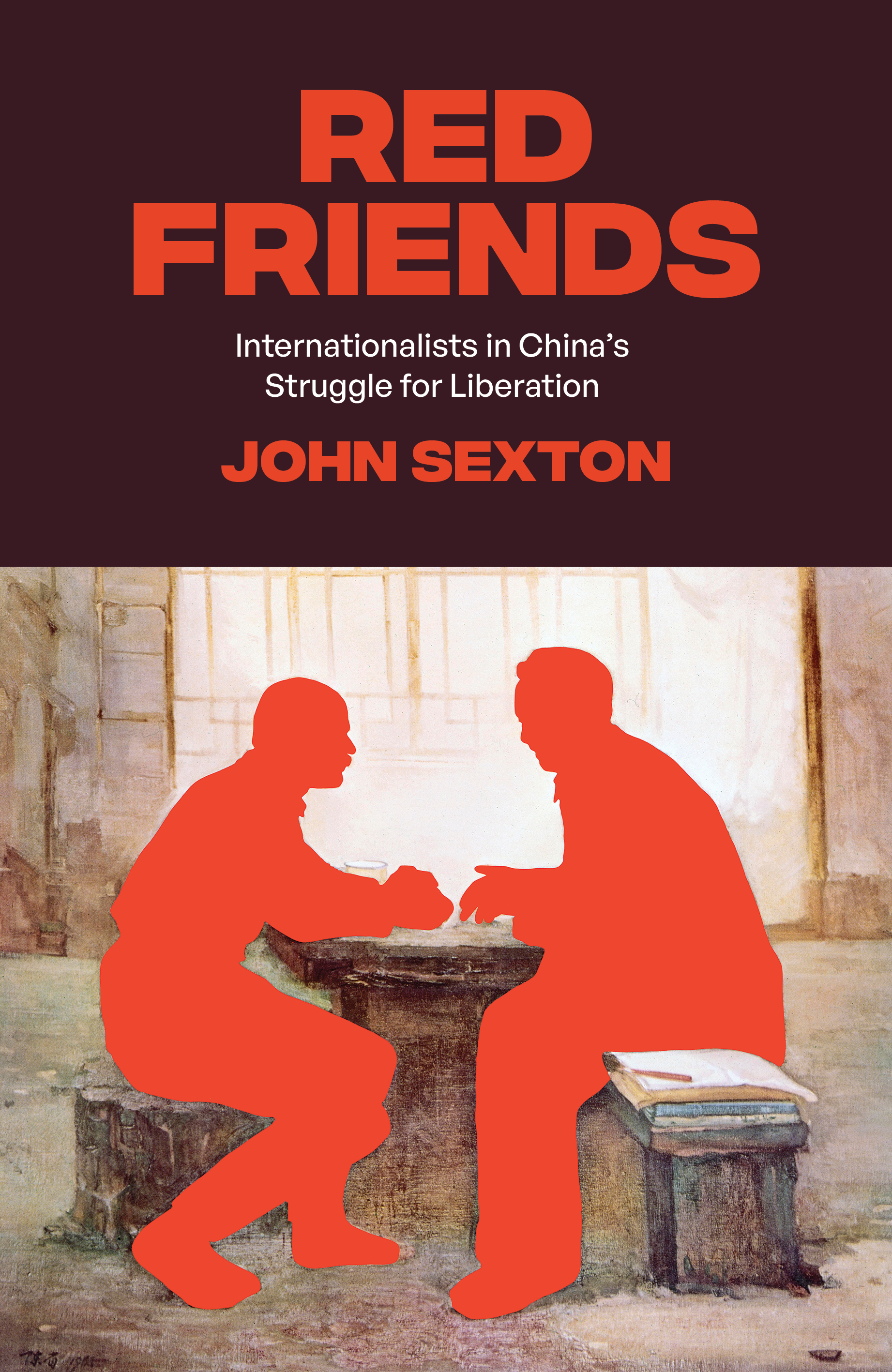 Available for pre-order. This item will be available on February 21, 2023.

The story of the friends and allies of the Chinese Revolution

China’s resistance to Imperial Japan was the other great internationalist cause of the ‘red 1930s’, along with the Spanish Civil War. These desperate and bloody struggles were personified in the lives of Norman Bethune and others who volunteered in both conflicts. The story of Red Friends starts in the 1920s when, encouraged by the newly formed Communist International, Chinese nationalists and leftists united to fight warlords and foreign domination.

John Sexton has unearthearthed the histories of foreigners who joined the Chinese revolution. He follows Comintern militants, journalists, spies, adventurers, Trotskyists, and mission kids whose involvement helped, and sometimes hindered, China’s revolutionaries. Most were internationalists who, while strongly identifying with China’s struggle, saw it as just one theatre in a world revolution. The present rulers in Beijing, however, buoyed by China’s powerhouse economy, commemorate them as ‘foreign friends’ who aided China’s ‘peaceful rise’ to great power status.

Red Friends is part of Verso’s growing China list, which includes China’s Revolution in the Modern World and China in One Village. Founded on original research, it is a stirring story of idealists struggling against the odds to found a better future. The author’s interviews with survivors and descendants add colour and humanity to lives both heroic and tragic.

“This book is a comprehensive guide to an intricate history of the Chinese Communist movement seen through the eyes of foreign activists who contributed to its final victory. It is an enthralling collection of human stories well-written and captivating. Marked by abundant historical details and facts, yet elegantly designated for a general reader, it stands out as an extremely useful source of information for everyone who is interested in communist studies. It is an enchanting anthology of tales about foreign participants in the Chinese revolution - Russian, German, Dutch, American, Indian, New Zealand, British, Polish, and Japanese. Some of them are well-known, some others much less so. Some were staunch Stalinists, some others stubborn Trotskyists or Maoists, some were idealists, some others pure pragmatists. But all were inspired by a heroic struggle of the Chinese people for national and social liberation and were dedicated to the Chinese revolutionary course regardless of their political denominations. This book pays homage to every one of them shedding abundant light on their lives and fates.”

– Alexander V. Pantsov, professor of history and holds the Edward and Mary Catherine Gerhold Chair in the Humanities at Capital University in Columbus, Ohio

“A fascinating read, based on deep knowledge of the "red friends". People of all kinds and various nationalities, mostly Western, Sexton has an obvious sympathy with them, but also the ability to give the unvarnished truth where necessary. Sexton is sensitive, often witty and also innovative, uncovering hitherto unfamiliar material. Not only well written, but really excellent scholarship.”

“Red Friends is a kind of book I've been waiting for a long time. The indispensable international dimension of the otherwise indigenous Chinese revolutions deserves an honest and fully explored history. In particular, the communist revolution in China was profoundly internationalist, in its self-consciousness and engagements as much as its regional and global magnetism. John Sexton most skilfully recounts important personal and collective experiences of 'red' foreign participants in China's protracted liberation struggle. These fascinating stories, involving far reaching and complex contextual narratives across national and partisan boundaries, are told in an elegant prose with great historical sensibility. At a perilous time of capitalist nationalism and imperialism, this book is a powerful and refreshing reminder of a lost world where revolutionary nationalism and internationalism were born twins.”

– Lin Chun, Professor in Comparative Politics at the LSE, author of Revolution and Counterrevolution in China (2021).