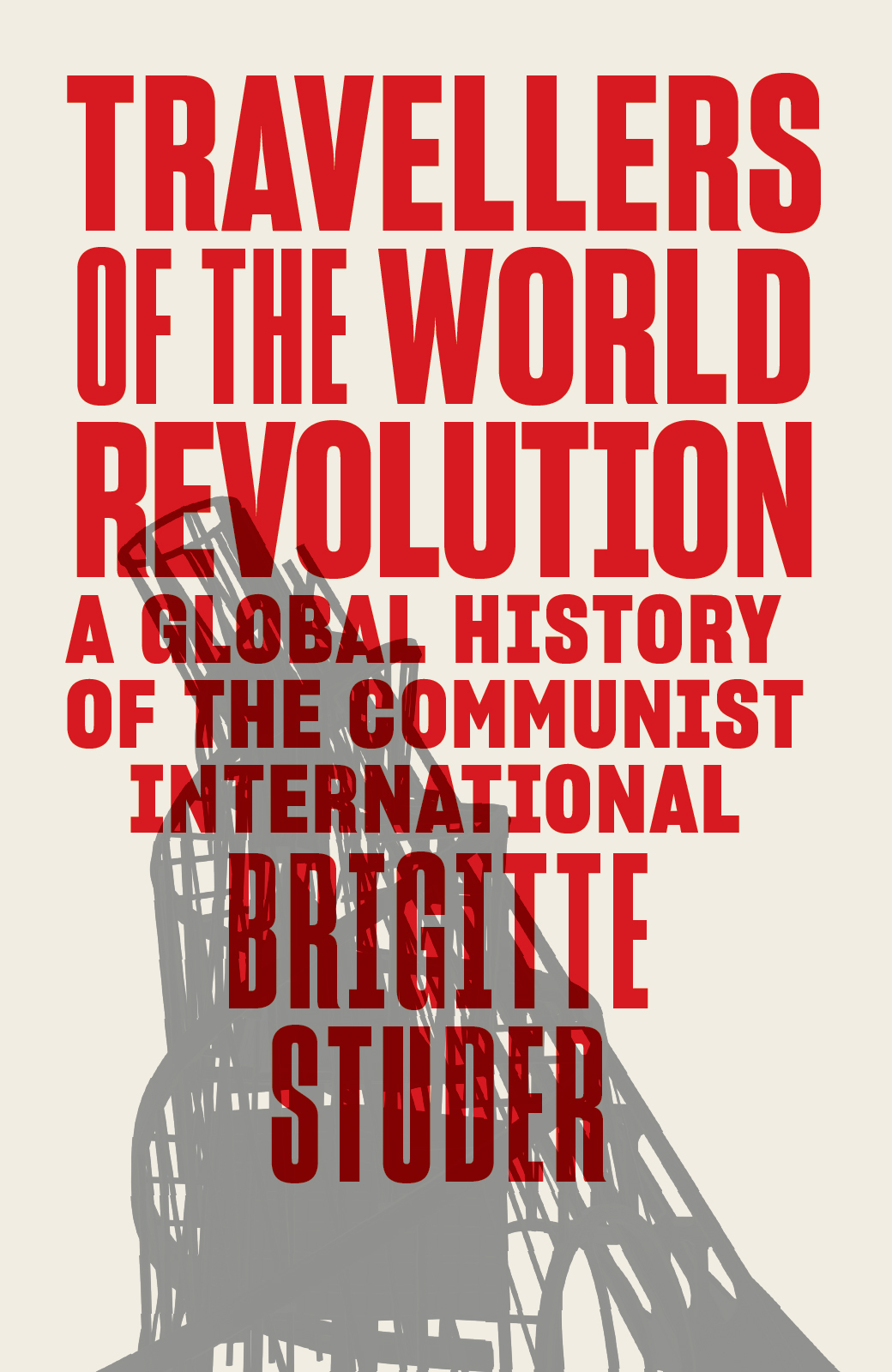 Available for pre-order. This item will be available on June 20, 2023.

Rebels of the World Unite! - why the Communist International was a lighthouse for freedom and justice

The Communist International was the first organised attempt to bring about worldwide revolution and left a lasting mark on 20th-century history. The book offers a new and fascinating account of this transnational organisation founded in 1919 by Lenin and Trotsky and dissolved by Stalin in 1943, telling the story through the eyes of the activists who became its “professional revolutionaries”.

Studer follows such figures as Willi Münzenberg, Mikhail Borodin, M.N. Roy and Evelyn Trent, Tina Modotti, Agnes Smedley and many others less well-known as they are despatched to the successive political hotspots of the 1920s and ’30s, from revolutionary Berlin to Baku, from Shanghai to Spain, from Nazi Germany to Stalin’s Moscow. It traces their journeys from revolutionary hope to accommodation, defeat or death, looking at questions of motivation and commitment, agency and negotiation, of life and love, conflict and frustration. In doing so, it reveals a forgotten Comintern, the expression of a multi-dimensional revolutionary moment, which attracted not only working-class but feminist, anti-racist, anti-colonial and anti-imperialist activists, highlighting the role of women in the Comintern and the centrality of anti-colonialism to the Communist project. The book concludes with a reflection on the ultimate demise of a historically unique undertaking.