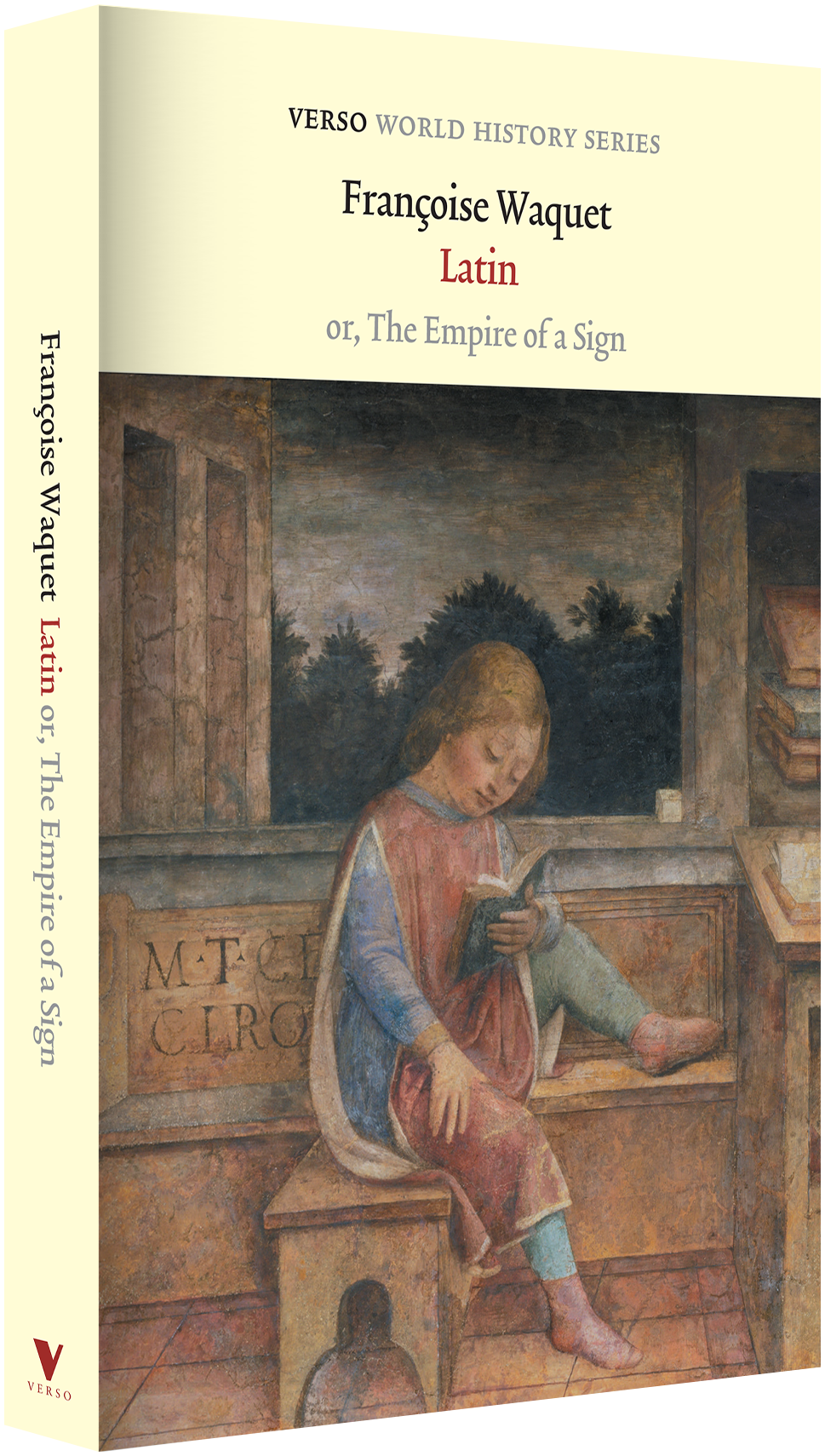 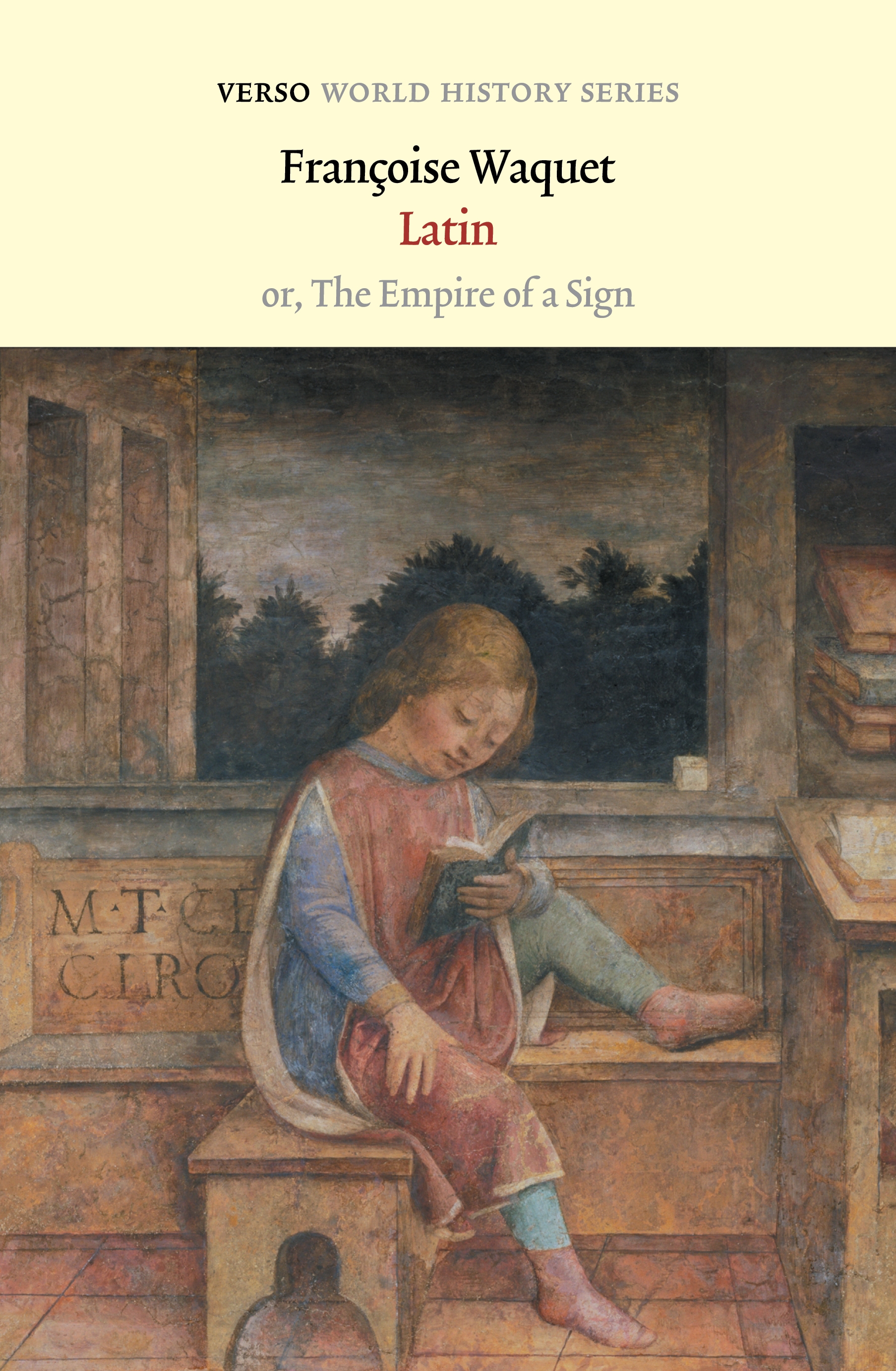 Though not without its rivals, Latin stood at the apex of Western culture from the Renaissance until relatively recently. Françoise Waquet offers an enthralling, original history of the language’s uses, its detractors and defenders, and the social hierarchies its practitioners inscribed.

Granted a new lease of life by the Humanists and the Catholic Church, Latin was the form in which generations of schoolchildren were taught to read, millions of people worshipped, and an international community of scholars communicated with one another. It conveyed sacredness, but also obscenity; learning, as well as pedantry; science, but also trickery and mumbo-jumbo. Few individuals even among the clergy or the most learned scholars have ever managed to speak it with any degree of correctness or fluency, let alone elegance.

Why, despite rationalist criticisms that Latin was inaccessible to the great majority of people, and inconvenient and time-consuming for the rest, did it maintain such a strong presence – some would say a tyranny – for so long?

“... an erudite, fascinating cultural history of the Latin language in the modern era. A scholarly work, this will nonetheless appeal to general readers as well.”

“... [a] fascinating and lively survey of the place of Latin in western culture during the past 400 years.”

“It is a wonderful survey of the uses to which we have put Latin.”

“... richly researched and delightful ... with scholars of Waquet's generosity and ability, the old language might yet have a future.”

“Latin is dead and this book is its epitaph. A fulsome, plangent, finely engraved epitaph but an epitaph all the same ... it is the merit and interest of Waquet's survey that she finds Latin not only deployed for the liturgy, but also to describe things carnal, pornographic or otherwise shameful.”

“... the book is valuable if for no other reason than for the historical light it sheds on contemporary debates over the value of 'traditional' education - and for reminding us that a classical education is sometimes more about class than about education.”

“... a splendid book: original in method, suggestive in argument, and a pleasure to read.”

“And for something differently serious, read part of Europe's future in part of its past: the fascinating Latin: or the Empire of the Sign.”

“... a lucid, learned retelling of the fortunes of the Latin language from the 16th century to its rapid decline in the 1960s.”