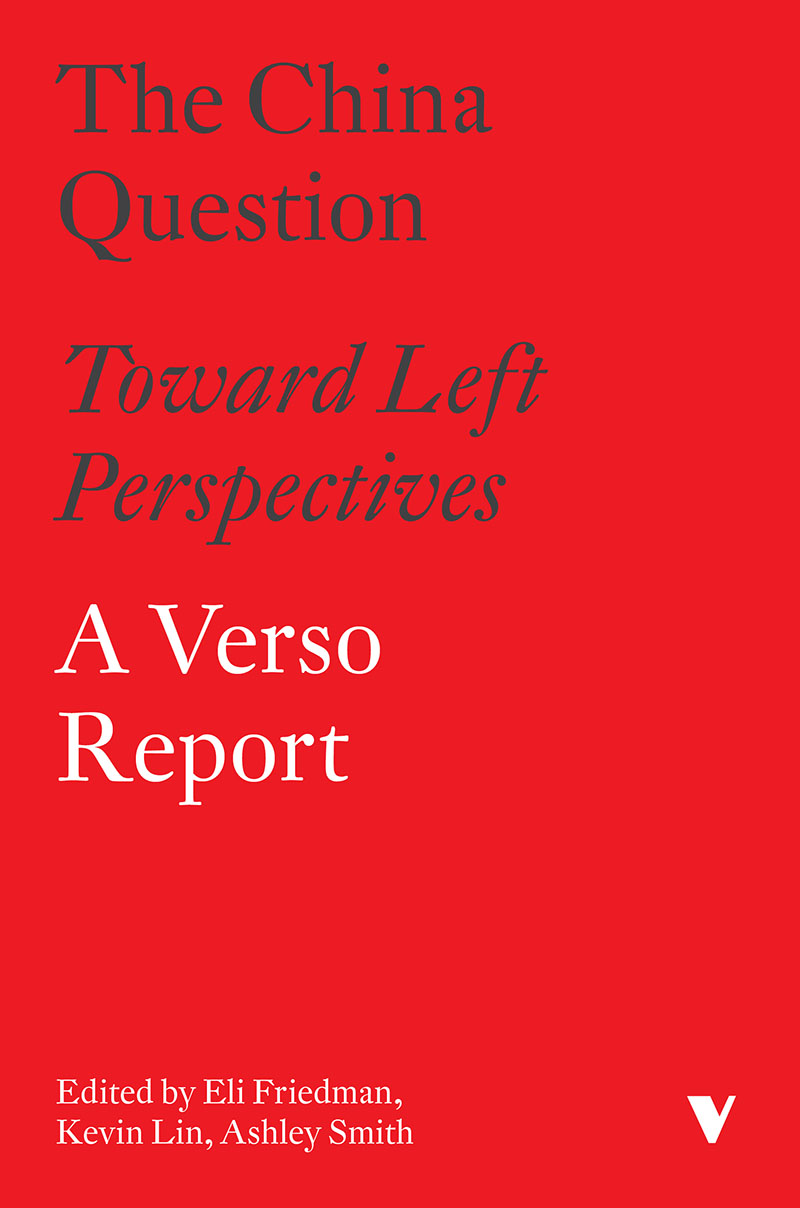 Is there a “Left perspective” on the US-China rivalry?

The US-China conflict is no straightforward Great Power rivalry. Understanding it requires wrestling with its multiple dimensions and consequences, from geopolitics to economic interdependence, anti-Asian racism in the US and organizing amongst immigrant diasporas, social movements in China and the character of Chinese capitalism. This ebook groups together insights and perspectives that provide a critical analysis of Chinese capitalism and the movements it produces. In so doing, it provides the basis for developing a progressive, left position on American empire, China’s ascent, and the conflict between the two.