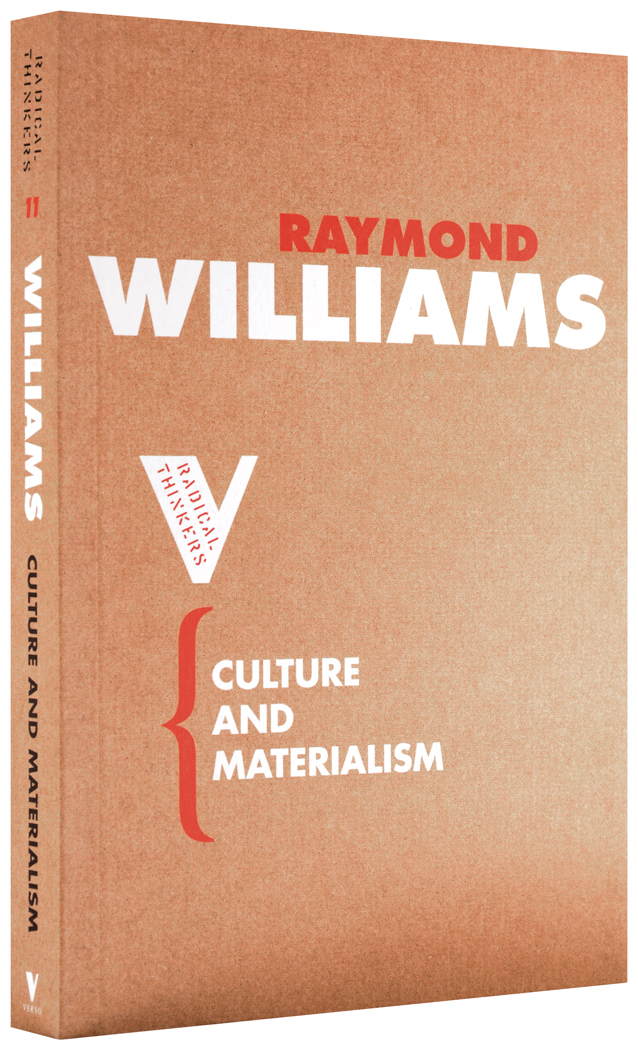 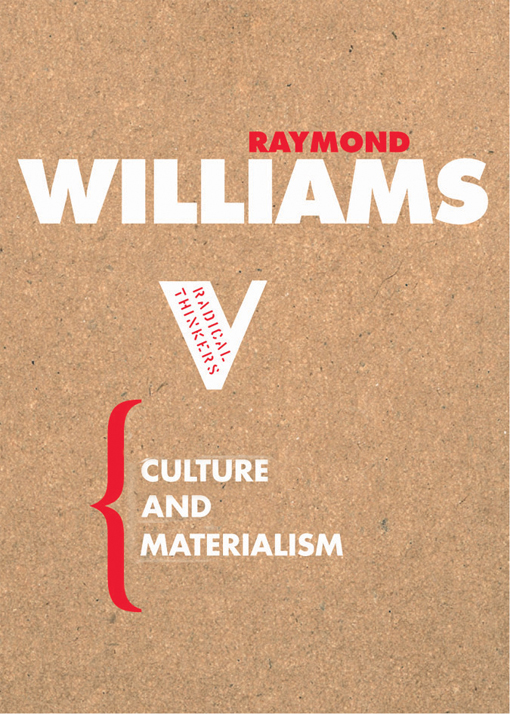 A comprehensive introduction to the work of one of the outstanding intellectuals of the twentieth century.
Raymond Williams is a towering presence in cultural studies, most importantly as the founder of the apporach that has come to be known as “cultural materialism.” Yet Williams’s method was always open-ended and fluid, and this volume collects together his most significant work from over a twenty-year peiod in which he wrestled with the concepts of materialism and culture and their interrelationship. Aside from his more directly theoretical texts, however, case-studies of theatrical naturalism, the Bloomsbury group, advertising, science fiction, and the Welsh novel are also included as illustrations of the method at work. Finally, Williams’s identity as an active socialist, rather than simply an academic, is captured by two unambiguously political pieces on the past, present and future of Marxism.

“The left's foremost cultural historian and critic... an acute and perceptive political commentator.”

“Williams is the Western thinker who, along with Antonio Gramsci, has done most to enlarge our understanding of the political complexities of culture.”

Terry Eagleton, Elinor Taylor, Jacob Soule, Patrick Parrinder, and others on the life and work of Raymond Williams.