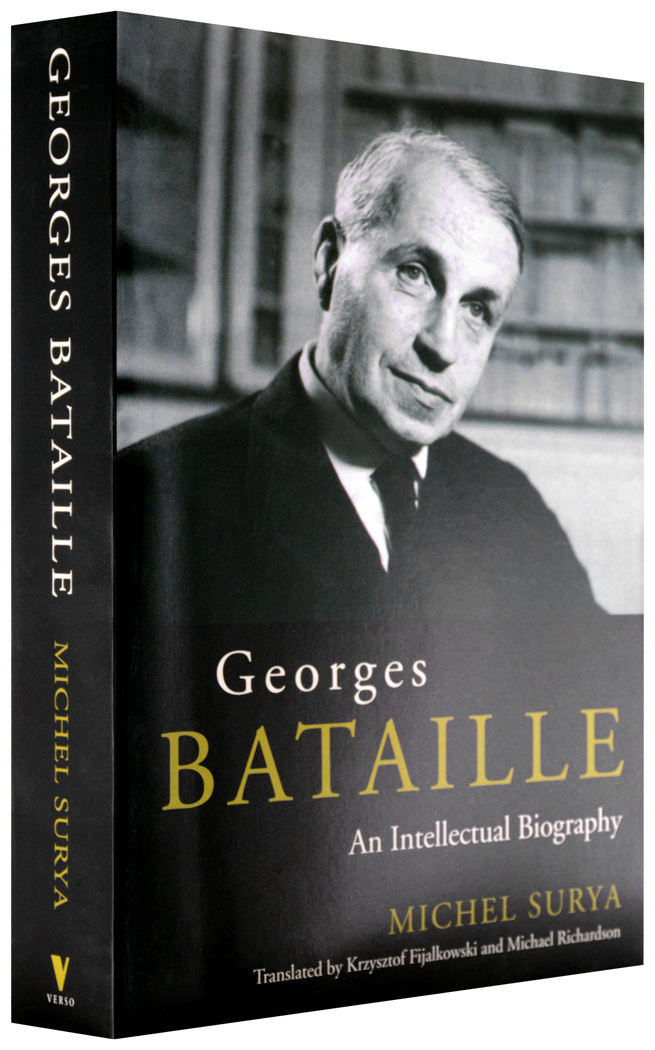 Ebook
Ebook
$9.99$5.9940% off
Read on any device
July 2020 / 9781789601701
An authoritative account of the life and work of Bataille.
Georges Bataille was a philosopher, writer, librarian, pornographer and a founder of the influential journals Critique and Acéphale. He has had an enormous impact on contemporary thought, influencing such writers as Barthes, Baudrillard, Derrida, Foucault and Sontag. Many of his books, including the notorious Story of the Eye and the fascinating The Accursed Share, are modern classics.

In this acclaimed intellectual biography, Michel Surya gives a detailed and insightful account of Bataille’s work against the backdrop of his life – his troubled childhood, his difficult relationship with André Breton and the surrealists and his curious position as a thinker of excess, ‘potlatch’, sexual extremes and religious sacrifice, one who nonetheless remains at the heart of twentieth century French thought—all of it drawn here in rich and allusive prose. While exploring the source of the violent eroticism that laces Bataille’s novels, the book is also an acute guide to the development of Bataille’s philosophical thought. Enriched by testimonies from Bataille’s closest acquaintances and revealing the context in which he worked, Surya sheds light on a figure Foucault described as ‘one of the most important writers of the century’.

“Such is Surya’s intimacy with this material that each of his short, thoughtful chapters could serve as an introductory essay on Bataille.”

"I have no delusions. I am playing"—Leonora Carrington's Madness and Art